The Pointer Sisters (Bonnie, Ruth, Anita and June) were one of the most successful music acts of the 1970s and early 1980s. 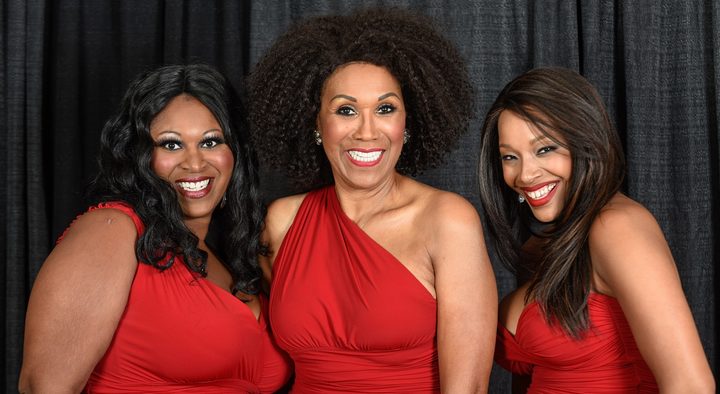 Their music crossed genres - soul, disco, R n B, straight pop - but their first breakthrough hit 'Fairytale' was a country song written by Bonnie and Anita.

Original member Ruth Pointer told Wallace Chapman the song was recorded in Nashville and when it charted, the sisters were invited onto the Grand Ole Opry to perform it.

"We were the first African American group to appear at the Grand Ole Opry and a lot of people hadn't seen us and didn't know we were black - it was pretty exciting."

Eventually, the song won a Grammy and the sisters were guests of honour at a celebratory party, but when they arrived were directed to the kitchen.

"We were told that it was a surprise party, so we thought that at some point we were going to burst out of the kitchen and surprise everybody - we did that! Our manager came back in the kitchen and said, 'what are you doing back here? The party's going on without you, and you're supposed to be the guest of honour'. Then he turned red in the face … 'oh my god I know exactly what's going on here - they think you're the help'."

'Fire' in 1979 made the sisters megastars. It was written by Bruce Springsteen who at that stage had never had a top ten hit of his own.

"It was brought to us by Richard Perry, our producer at the time, we didn't even know it - we hadn't heard the song.

"Richard said 'I want you to listen to this song, it's Bruce Springsteen and he's never recorded it, he sings it in his live show."

Ruth says Springsteen had originally sent the song to Elvis but was happy to see the sisters make it an international hit.

"He was grateful, he still gets the check!" 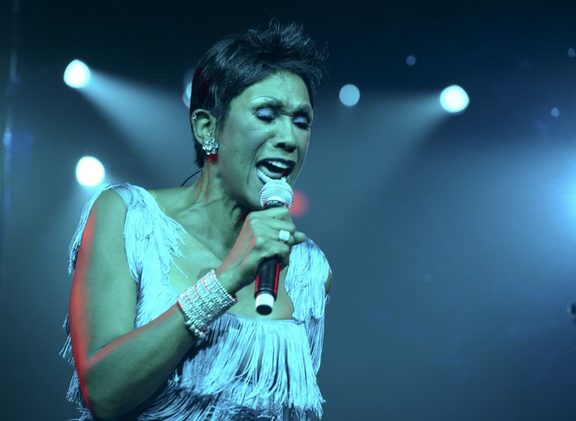 The early '80s saw the Pointer Sisters at the peak of their commercial success with their album Break Out producing the hits 'Jump (For My Love)', 'Automatic' and 'I'm So Excited'.

With that success came problems with drugs and alcohol.

June Pointer battled drug and alcohol addictions throughout her career and died at 52 of cancer. Ruth too was on the same path before she got sober in the 1980s.

"I've had my bouts with drugs and alcohol as well and I wrote a book about my struggles and my redemption and I still have struggles sometimes. I had a recent sort of relapse when marijuana became legal here and I convinced myself I needed it for my arthritis." 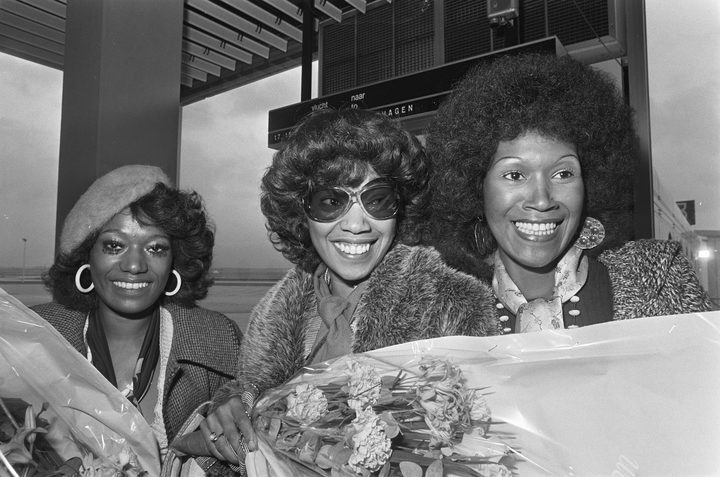 The Pointer Sisters in the early 70s Photo: CC0 1.0 Universal

Ruth is still performing with daughter Issa and granddaughter Sadako as the Pointer Sisters and comes to New Zealand this summer as part of A Summer's Day Disco with fellow disco legends Sister Sledge and Kool and the Gang.

And she's bringing some of that late '70s disco glam with her.

A Summer's Day - Disco with the Pointer Sisters, the Jacksons, Kool and the Gang, Village People, Sister Sledge and the Sounds of the Supremes is on 10 January at Baypark, Mt Maunganui.