Scott Dixon: 'It doesn't feel that fast when you're driving' 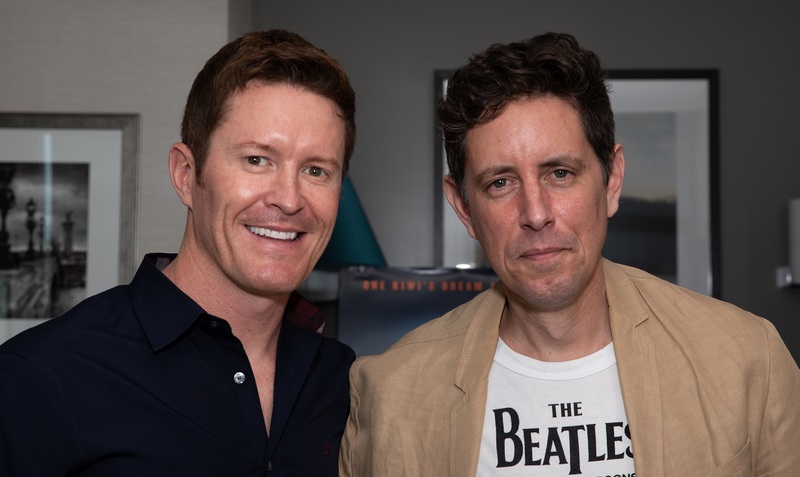 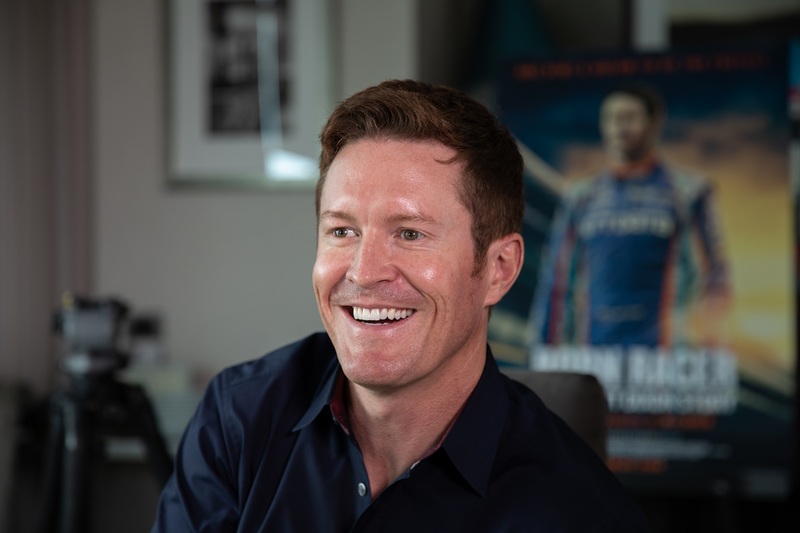 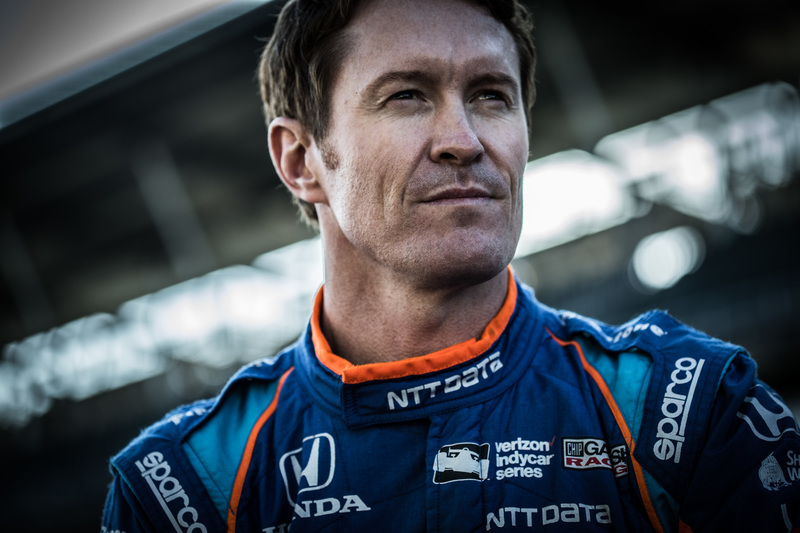 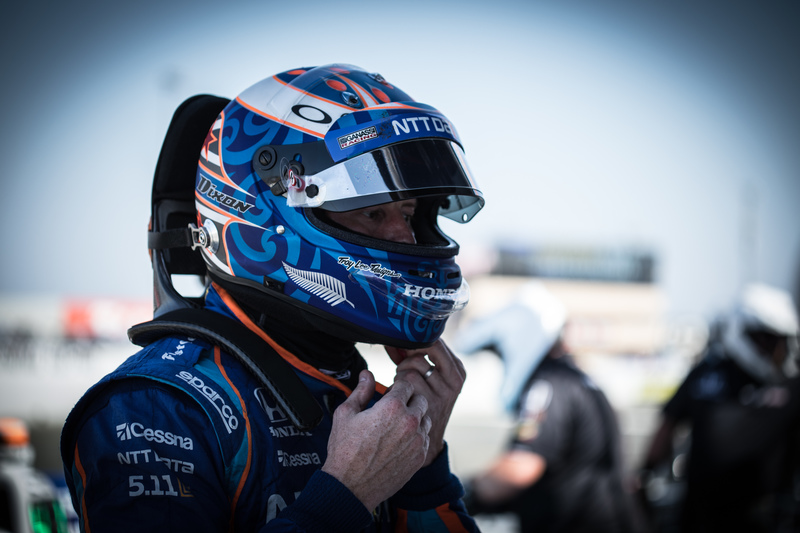 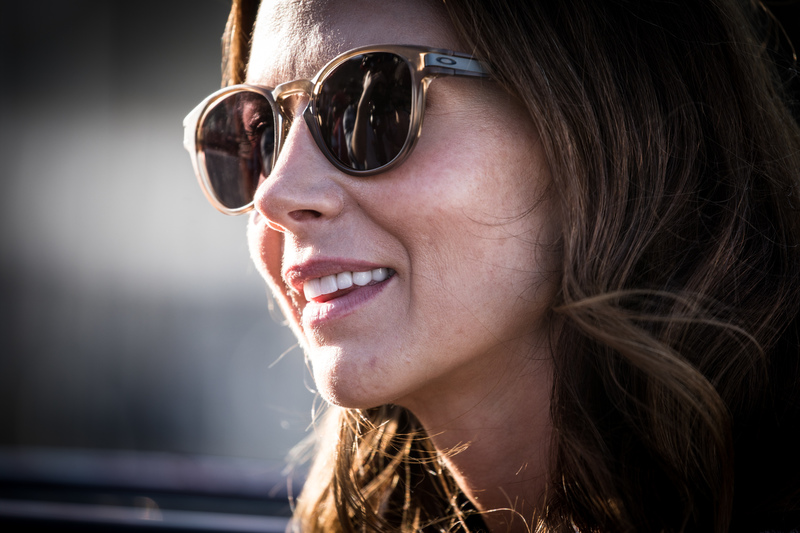 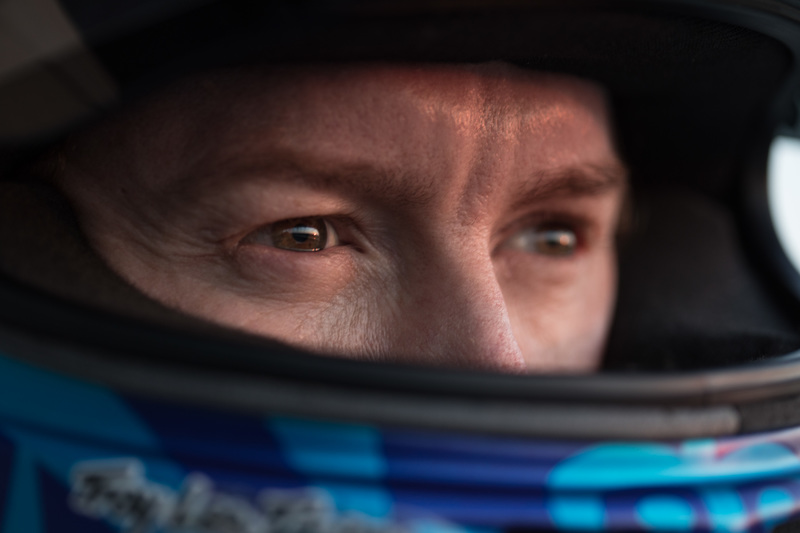 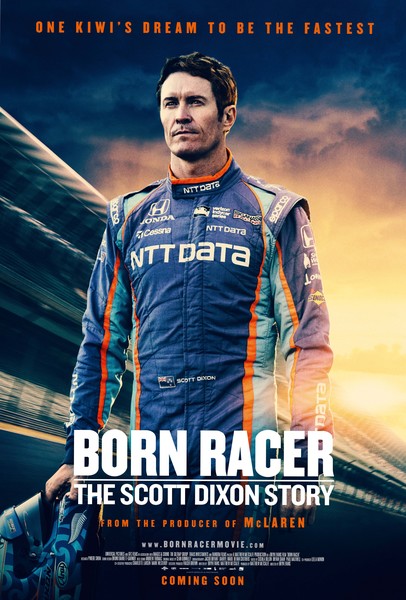 Scott Dixon isn't just New Zealand's most successful professional Indycar driver - he's one of the best drivers in the world. His record of 44 wins stretches back to 2001 and the five-time Indycar series champion has been part of the Chip Ganassi Racing Team for 17 seasons - the longest driving tenure in team history. A new documentary called Born Racer, directed by Bryn Evans, offers unique access into the world of Dixon and his family, wife Emma and children Poppy and Tilly, but also into the world of the Indianapolis 500. It follows Dixon's 2017 season in which he was chasing his fifth Indy title.