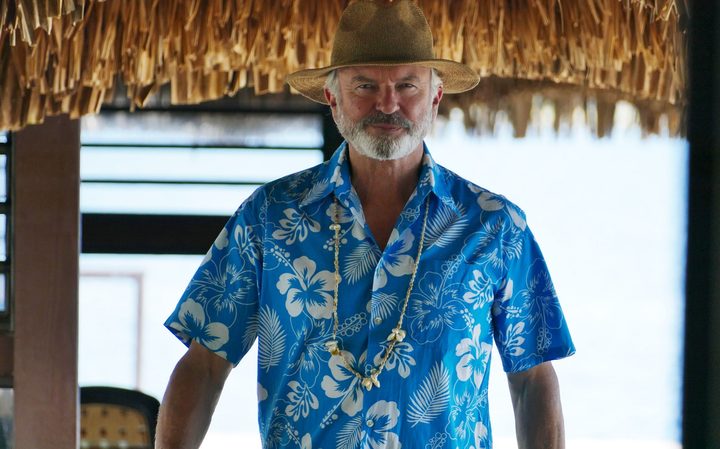 Sam Neill in a scene from 'Uncharted' Photo: Supplied

Sam Neill can think of no greater adventure than Captain James Cook’s voyage across the Pacific Ocean 250 years ago.

"To sail into these uncharted waters and have no idea where you're going and come across these incredibly beautiful places – like Aotearoa, like Tahiti – with these vibrant, fantastic cultures. And to be one of the first foreigners to ever set foot on those shores, what a fantastic thing to do.”

The Kiwi actor recently took a year off his day job to "do the Pacific with Cook” for the TV series Uncharted.

Seeing what James Cook would have seen and meeting descendants of Cook and the people he met was at times humbling, heartbreaking and hilarious, he tells Wallace Chapman. 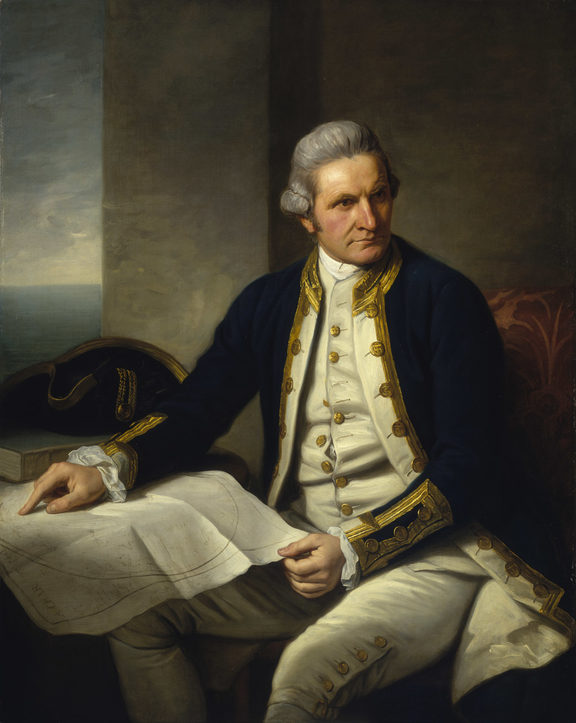 Neill's generation was taught at school that James Cook had "discovered” New Zealand, he says.

"But he didn’t. Everywhere he went in the Pacific there were people … It seemed to be the sort of foundation story of New Zealand – but of course it isn’t. Cook didn’t discover anything, really.”

The "riveting” Tahitian navigator, politician and priest Tupaia – who accompanied Cook on the Endeavour – drew him a map with 80 islands on it.

"He saved a lot of lives here.”

Sadly, Tupaia later died of a shipborne illness in Batavia, far from home.

Tupaia was educated on Taputapuātea marae (now a World Heritage Site) and Neill found it such a special place that he returned after filming the show. 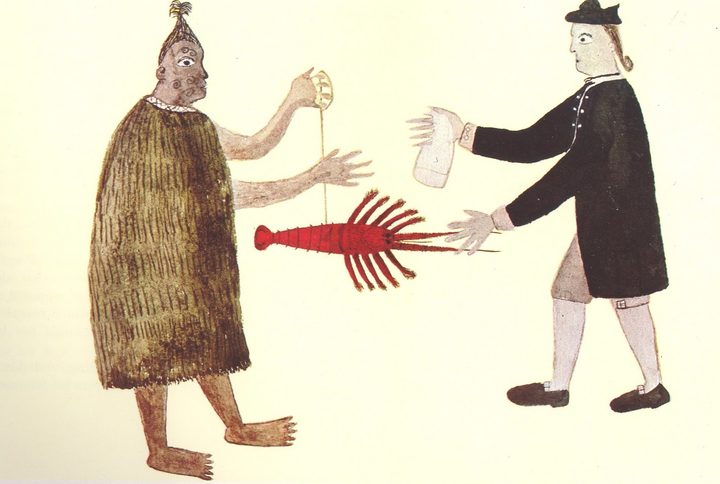 On the year-long shoot, Neill and the crew went from Alaska to Antarctica to Vanuatu – an "extraordinary" place where Prince Phillip, the Duke of Edinburgh, is revered, he says.

"[The view of some Vanuatans] is that he is one of them, in spite of the fact he’s tall and rather white-looking. He’s on a mission to undo the destructive work the missionaries did there.”

In Vanuatu, Neill met three generations of the 'Captain Cook’ family whose ancestors took the name after Cook's 18th-century visit.

"They just liked the name ‘Captain Cook’ and they’ve stuck with it forever. God bless them for that, I thought it was hilarious. They’re very proud to be ‘Captain Cooks'.”

Neill says that before filming, he didn't realise what a divisive character James Cook was – he's loathed in Gisborne but they love him in Tolaga Bay. 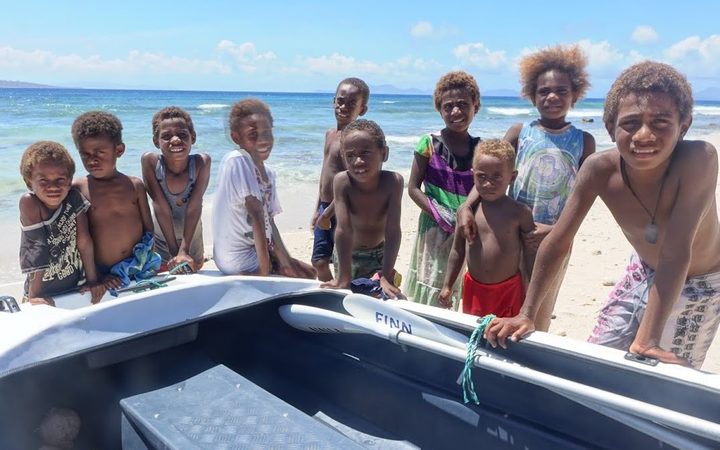 Cook's character aside, the impact of colonialism has been almost universally devastating for Pacific cultures, Neill says, and he was often deeply saddened by what people told him.

"In so many places in the Pacific, they've had to reinvent their own culture.”

Uncharted was also about Neill himself going into uncharted waters, he says.

"I didn't know what I was going to find. I went into places and met people I never dreamt I’d have the privilege of meeting … I’m just so much more in love with the Pacific and Pacific people than I ever was.”

After his year off acting for Uncharted, Neill is doing four films this year.

At 70, he says he doesn't really want to stop acting because he's still learning.

"Every time I start a film, I think ‘Do I remember how to act’?"

Neill's friend Ian Mune has said that he "scuttles around the edge of fame”.

His own view is that actors are "over-celebrated".

"Celebrity is a corrosive thing and I’m glad I’ve never been a celebrity, but actors tend to be the most wonderful company.” 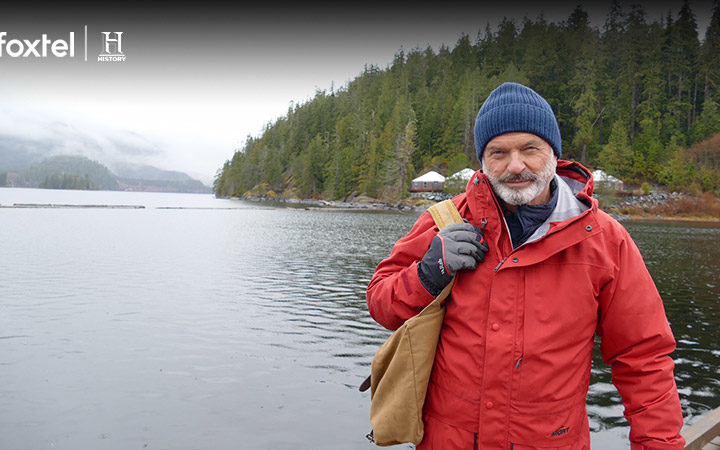 Twenty-five years ago, Neill starred in Jurassic Park – the top-grossing of all time before Titanic and, according to Neill, "the first CGI film audiences could really believe in".

Back then, actors didn't have much to do with the technology, though.

"It was mostly Steven [Spielberg] roaring through a megaphone with a man with a tennis ball on the end of a big stick. And you had to look amazed as the big stick went rumbling past you.”

The puppeteers remotely operating life-size dinosaur puppets were kind of learning on the job, Neill says.

"Occasionally they'd go too far and hit the car with a dinosaur and all its teeth would fall out … 'Okay, cut! And get the teeth back in the dinosaur!”

Neill says he’s still hurt to this day by a New Yorker review that called Jurassic Park "the first film in cinema history where the special effects are more believable than the actors”.

Uncharted with Sam Neill is airing on Prime at 8:30 on Sundays. The programme is accompanied by the book The Pacific: In the Wake of Captain Cook, written by Australian historian Meaghan Wilson Anastasios.