At the moment it's very difficult for consumers to establish the provenance of tuna.

The World Wildlife Fund (WWF) hopes blockchain technology will soon enable people to find out whether the fish has been caught ethically and sustainably. 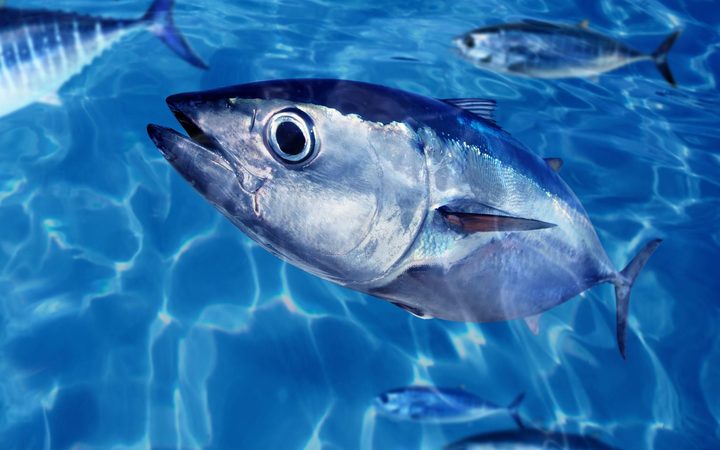 Blockchain is a continuously-expanding list of electronic records, known as 'blocks', which provide a way to record and transfer data that is transparent, traceable, easily audited and resistant to tampering.

This verifiable digital record would include details of where and when fish are caught and processed.

The World Wildlife Fund have had their eye on the Western Central Pacific tuna fishing area for some time, Esterhazy says.

“The fishing industry per se all over the world have some practices that are very, very questionable. There are some fantastic fishermen out there that do the right thing from an environmental perspective, from a labour workforce perspective, but there are those unfortunately who you know pointed out in the report are not doing the right thing.”

So what's involved in starting a blockchain for each individual tuna that goes to market?

Each fish is tagged as soon as its caught, Esterhazy says.

“Very simply, when the tuna is brought on board, immediately it is tagged with what is called a radio frequency identification device (RFID).”

That RFID is then embedded with GPS coordinates of where that fish was caught, she says.

“The fishing vessel identification, the staff on board, whether they were paid legally and have good working conditions, all of that is registered on that radio frequency identification device.”

That means as the fish progresses through the distribution chain that information is available at every stage. 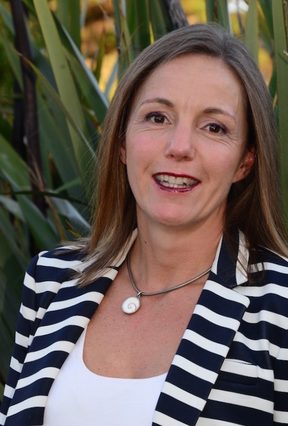 That radio ID is then converted to a barcode.

“It is placed onto the packaging so that a consumer in-store can actually scan the fish and immediately know exactly with pinpoint precision where that fish was caught, by whom, by which boat and [that] they did not involve slavery or forced labour or anything like that.”

This means every fish can be traced from “bait to plate”.

Consumer power will be the game-changer in driving ethical change in the fishing industry, Esterhazy says.

“The more consumers are knowledgeable about this, and go into a shop – whether it's a restaurant, or a sushi parlour or a New World or a Countdown – and say ‘Where does this tuna come from? Has it been traced through blockchain?’, the more fish will be sourced in that ethical and legal way, and we'll weed out all the baddies.

“Policies and organisations and countries trying to stop it is one thing, but if consumers get behind this and say "I will not purchase tuna unless it has been sourced through blockchain and you can prove it without a shadow of a doubt" that will ultimately shift the entire industry.”

Digital software to trace tuna fish being piloted in Fiji 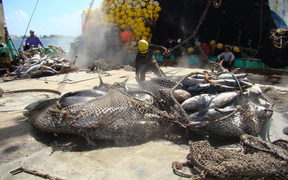 New technology aimed at ensuring more transparency and accountability for tuna fishing worldwide is being piloted in Fiji. Audio