The number of children having rotting teeth surgically removed has doubled in the past ten years.

Many dentists say it's all down to sugar. Especially sugary drinks and calls for a tax on sugary drinks are mounting. But the previous Government wouldn't entertain the idea. 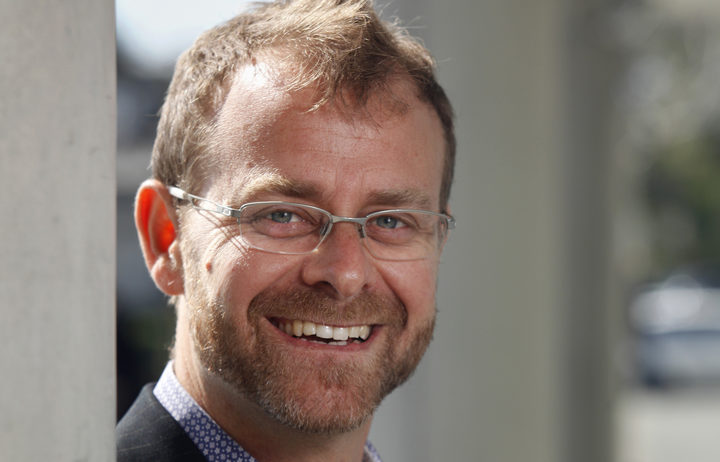 Dental Association spokesman Dr Rob Beaglehole sees the effect of sugary drinks everyday. He says he has extracted whole sets of teeth from children as young as 18 months.

Each extraction under general anaesthetic costs the taxpayer $4,000 and last year 7,500 such procedures were carried out.

Dr Beaglehole has long been a vocal opponent of sugary drinks and an advocate for a sugar tax.

"Every single day dentists are taking out rotting teeth from kids, some as young as 18 months, still in nappies. It's heart-breaking doing that because the child is in so much pain, they've been suffering and not eating"

This has long term effects he says the child's next set of teeth may come through in odd ways and in the meantime the child is severely hampered.

The stories of children having fizzy drink in their sipping cups is common place he says.

"It's all over New Zealand, it's very easy for us to blame the parents, there's definitely an aspect of parental responsibility but the main issue here is we are living in an unhealthy environment and it's very difficult to modify our unhealthy behaviour if we're continually bombarded with junk food marketing and advertising."

And ignorance about the amount of sugar in these drinks is across the board, he says.

"I've given talks to 100 doctors and 100 dentists and generally only one person can tell me how much sugar is in a can of coke … the reality is there's 9 teaspoons of sugar.

So if doctors and dentists don't know how is a poor family living in a poor area in South Auckland going to know how much sugar they are giving their child ?"

The World Health Organisation (WHO) recommends a maximum amount of sugar of 6 teaspoons for adults and 3 for children.

"If I gave my young son a bottle of Coke he would be getting five day's worth of sugar in one hit."

The previous health minister Dr Jonathon Coleman was not convinced by a sugar tax, saying there was insufficient evidence that it would have a beneficial impact.

"That's just ridiculous. The past minister of health was ideologically opposed to an evidence-based measure that clearly demonstrates a reduction in sugary drink consumption. So we're just hoping that the current minister of health David Clark realises this and takes note."

He says the government needs to "stand up and show leadership."

"Every time I take teeth out from a young child under general anaesthetic we charge the DHB and thus tax payers $4000. We did that 7,500 times last year across the country."