Viewing high immigration as the single cause of stress on housing and infrastructure massively oversimplifies the issue, says David Hall, a policy researcher and editor of Fair Borders, Migration Policy in the 21st Century. 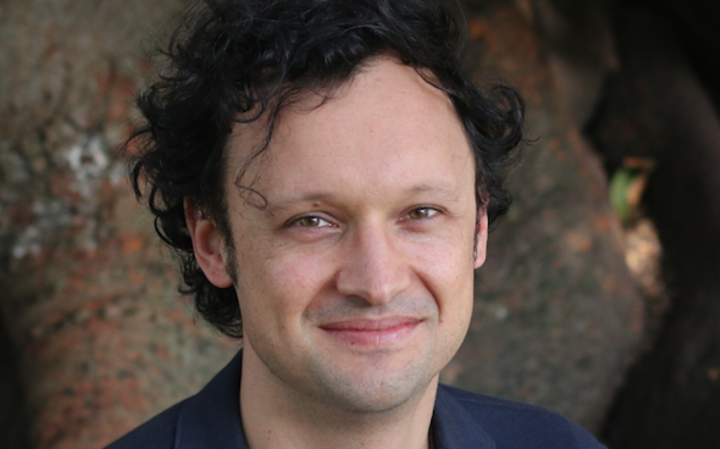 The government seems to regard migrants as economic units in the proposed changes to migration policy announced in April, says Hall.

"One of the intended outcomes of the policy changes is to ensure that migrants with no pathway to residence do not become well-settled in New Zealand", he quotes.

If the proposed changes go through, migrants will be expected to earn a minimum of $49,000 per year.

"People who are earning under $49,000 are going to have incredibly precarious existences here. They're not going to be able to plan for the future, especially because they can never be sure whether they're going to get onto that pathway for residency."

The law change would effectively create a border within New Zealand which divides people who make less than $49,000 a year from people who make more than that, Hall says.

Immigration itself is not a problem that needs to be fixed, he says.

"We look at high immigration and we see we have these stresses with housing and infrastructure and we relate the two – we treat immigration as a simple cause."

This massively oversimplifies the issue, he says.

"Housing and infrastructure, these are problems that are incredibly complicated and the causes of these are decades old."

Addressing the causes of Auckland's housing crisis would allow the city to accommodate even more immigrants, he says.

"If we were to cut immigration to New Zealand, would that solve all of Auckland's problems around infrastructure and transport and housing? I seriously doubt it.

"Auckland is a relatively small city by global standards. Obviously, other cities have managed to overcome these issues – why can't we?"

There seems to be an intergenerational divide on the value of immigration, Hall says.