Musicologist Lily Hirsch talks to Colin Peacock about how Barry Manilow stopped kids loitering, whether Enya swayed a jury and did Snoop Dogg get a bad rap?* 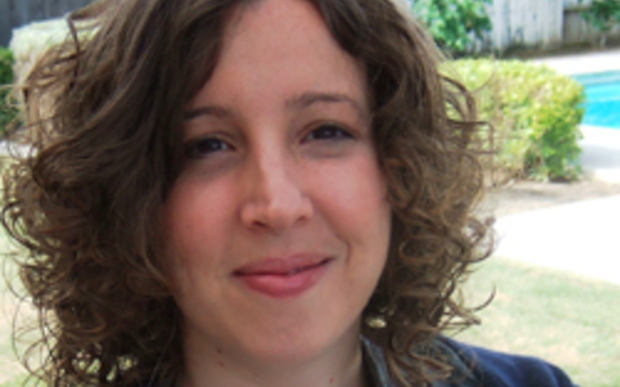 Lily Hirsch has been studying the relationship between music and crime. She is the author of Music in American Crime Prevention and Punishment.

Lily Hirsch: To fight the noise [made by youths in a carpark in South Sydney] these officials decided to pipe in Barry Manilow. The press really picked up on Barry Manilow and there were lots of jokes at his expense, but it was also classical music, European concert music – any music that was thought to be “uncool”.

Lily Hirsch: Judge Paul Sacco from Fort Lupton, Colorado, really made the news with this. He came up with this idea of responding to what was the normal punishment for a noise violator which was a money fine. This was supposed to be deterrent and also practical – generating revenue for the state. But Sacco was bothered by it because oftentimes the parents would pay the fine.

He invented what he called the ‘Music Immersion Programme’. This was kind of an eye-for an eye idea of fighting their loud music with our music. He says ‘our’ music but I’m sure this is not his music. A lot of it he seems to have chosen to be annoying. Any music when imposed, when you have to listen to it, can become annoying. I say that for Barry Manilow, who is included again. 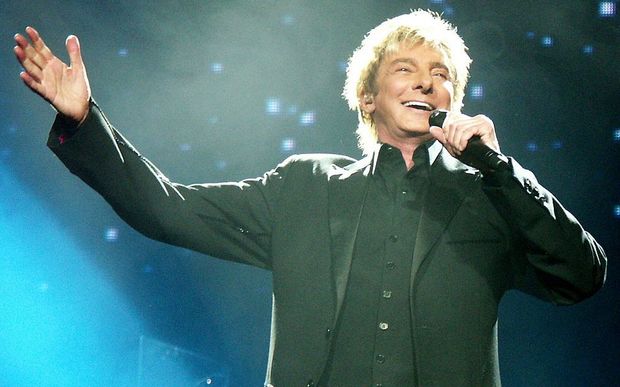 Songs from the Music Immersion Programme’ include:

Barry Manilow – Can’t Smile Without You
Captain & Tennille – Wedding Song
Tchaikovsky – Dance of the Sugar Plum Fairy
The Good, The Bad and The Ugly Theme
Patti Page – The Tennessee Waltz
The Platters – Only You
The Rembrandts – I’ll Be There For You (theme from Friends)
Itsy Bitsy Spider (traditional)
Boy George – Do You Really Want To Hurt Me?

Lily Hirsch: There’s a couple of cases that are making headlines these days. One is where rap lyrics are cited during a court proceeding as evidence of the crime. The other one, you’re seeing rappers or wannabe artists prosecuted for their raps as a threat. If there’s some sort of embedded threat they can be prosecuted.

But most often lyrics are introduced that have very little tie to the crime, if at all. This is a real danger in a variety of ways. In all these cases, there is a strong likelihood that just the introduction of the lyrics is going to prejudice the proceedings.

It’s going to be more likely there is a conviction just with the introduction of rap in court – no questions asked. The jury is going to see the defendant in a certain light.

That I see as the beginning or one of the earliest examples of the slew of cases that followed that cite rap lyrics as evidence and don’t take into consideration the music itself. For me, that’s the greatest wrong – you’re treating lyrics as a text divorced from music.

Rap is often marketed as authentic and violent lyrics can help certain raps sell. But apart from the reality of all that, we’re here at court and you need some expert testimony. These lyrics are not confessions. They are musical. Artists are often playing characters. 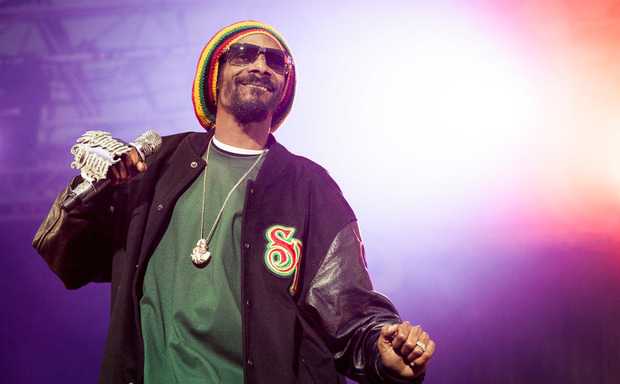 Lily Hirsch: Douglas Oliver Kelly had been convicted of first-degree murder, then during the sentencing phase the prosecution offered as a victim impact statement this 20-minute video montage of the victim, who Kelly had robbed and raped.

In the video tape you’ve got photographs of the victim through her whole life, from infancy on, narrated by her mother and then set to the music of Enya.

When the jury sent out the guilty verdict and then recommend the sentence of death, which was imposed by the court, the defence said No, this would have not have happened, necessarily, without Enya. So I ask the question ‘Did Enya somehow condemn Kelly to death?’

The judge ultimately said that Enya did not condemn Kelly to death, that the music was not so powerful as to sway the jury and the impact was minimal. So the sentence was upheld.

*This interview has been edited