The Swedish School Lunch Revolution: From Kaitangata to Gislaved

School kids in the Swedish town of Gislaved regularly enjoy a rosemary-scented lamb stew that Kiwi-born chef Lyndon McLeod learnt to cook in his nana’s kitchen in Kaitangata, South Otago. 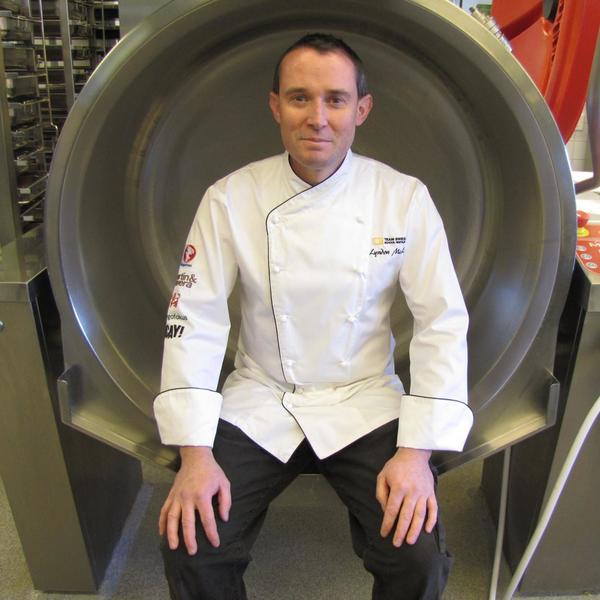 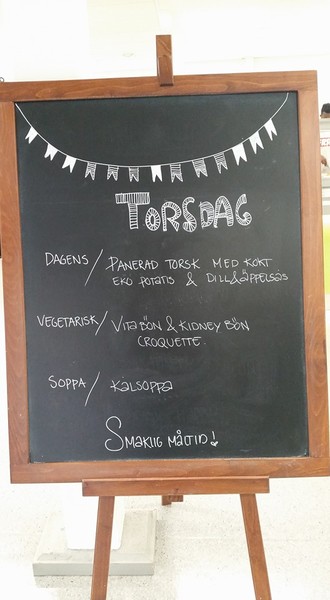 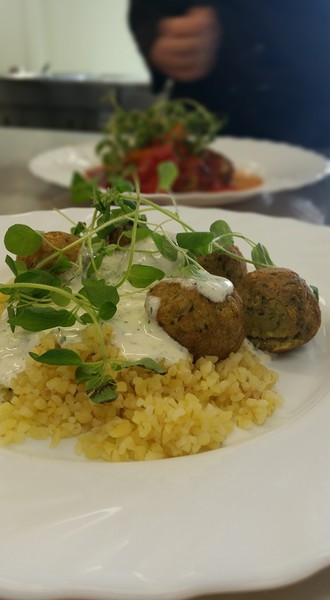 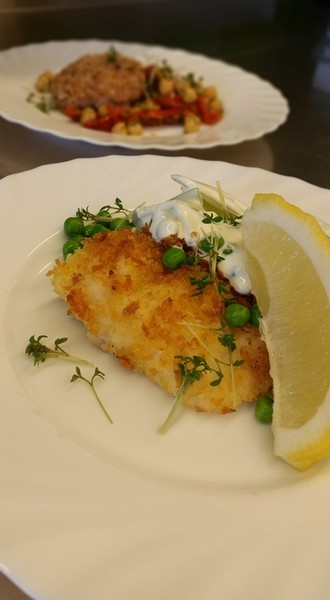 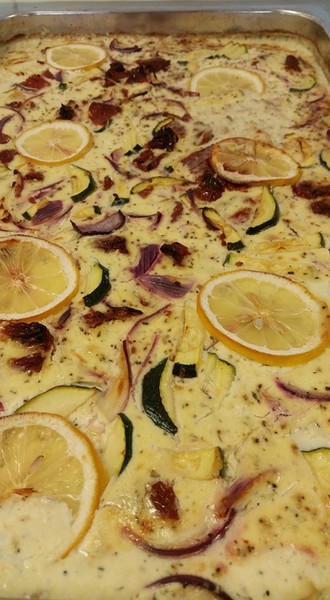 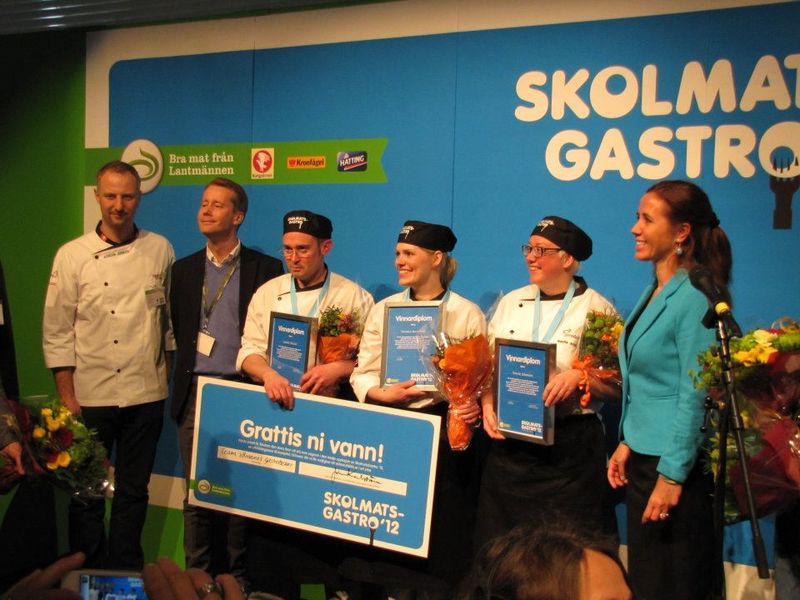 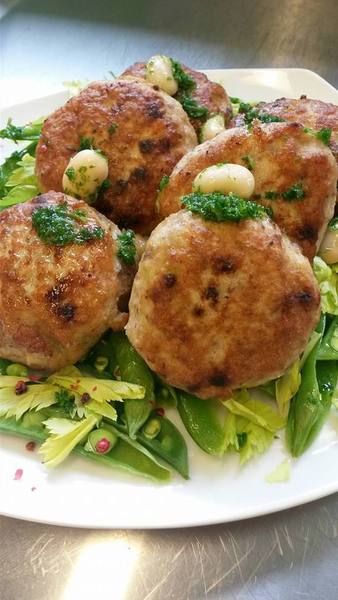 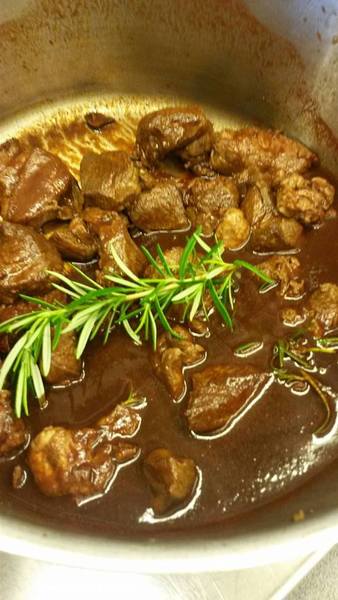 In Sweden, school pupils receive a cooked lunch at school every day. The Gisle School Restaurant, which McLeod heads up, serves 1400 portions a day. Children can choose from two main courses, soup of the day, freshly baked bread and a salad buffet.

A recipe for the stew is included in an upcoming cookbook aimed at chefs catering in Swedish schools. The recipe requires 12 kilos of lamb and five litres of red wine, and feeds 100 hungry school kids.

McLeod has lived in Sweden since 1997 and after a successful career working in restaurants he became a school chef in 2006.

“There’s no processed food,” he says.  “It’s all made from scratch and nearly half the produce is organic.”

And Mcleod says that can all be achieved for about NZ$1.50 a serving, or $4 a serving including the wages of the kitchen staff.

there’s been a school food revolution in recent years which has seen schools ditching processed food for healthier menus, he says

No desserts are served. “Sugar is a killer.”

And he loves his work. “What’s more satisfying than getting a hug from small children when they enjoy their food? I appreciate it.”

McLeod has been to England on three different occasions to speak to schools and educational groups about the importance of improving school food.

In 2012 and 2014, McLeod was a member of the Swedish School Restaurant team that won silver medals at the Culinary Olympics. This year he’s hoping for gold. The team was in open competition against some of the world’s best chefs.

And if you’d like to cook for a hundred or so friends (or divide the recipes by 20) here’s some of dishes from his forthcoming book: