The War on Drugs - Johann Hari

Journalist Johann Hari questions the idea of addiction and challenges our thinking around the subject of drugs. 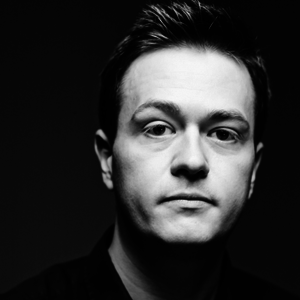 Hari's new book Chasing the Scream - The First and Last Days of the War on Drugs, is the result of an epic,30,000-mile, three year personal journey.

A hundred years after the beginning of the war on drugs Hari had questions:

How did it started?

Why does the war on drugs continue?

And what would happen if you chose radically different drug policies?

Johann Hari travelled the world in search of answers - from a transsexual crack dealer in Brooklyn, to a notoriously violent Mexican town, to a heroin clinic in Liverpool.

He discovered that the origins of America’s drug prohibition was not motivated by harm minimisation or even productivity, but by racism, and by personal interest - in particular that of a man called Harry J. Anslinger, the first commissioner of the Federal Bureau of Narcotics. 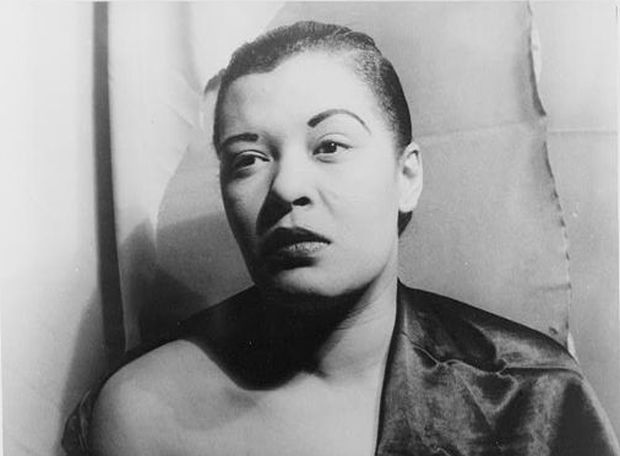 Johann Hari recounts the tragic tale of singer Billie Holiday, who came to Anslinger’s attention after singing the song ‘Strange Fruits’ – a commentary on the hanging of Black Americans - in a “white” hotel. Holiday, who had become addicted to  heroin following a childhood of rape and prostitution, refused Aslinger's request to stop singing the song. She was then persecuted by the Federal Bureau of Narcotics, arrested, convicted and imprisoned.

“When she gets out, the cruellest thing happens. You needed a licence to perform anywhere where alcohol is served, and they wouldn’t give it to her - he made sure she wasn’t given it, so she couldn’t sing, she could barely perform anywhere.”
- Johann Hari

Following a relapse, Billie Holiday was diagnosed with liver cancer. She was arrested in hospital, and handcuffed to her death bed. Her friends were not allowed to see her, and she was denied a record player. Holliday rallied when friends insisted she be given methadone, but Narcotics agents stopped the medication and she died.

Anslinger had also found out that the (white) film star Judy Garland was addicted to heroin. He told her to take longer holidays, and informed her studio she would be alright.

Who was Harry J. Anslinger?

Anslinger had worked his way up in the United States Bureau of Prohibition at a time when alcohol was illegal, and marijuana was allowed. He was appointed as the first commissioner of the Federal Bureau of Narcotics in 1930. At the time, Johann Hari says, Anslinger said: marijuana isn’t dangerous, I’m not worried about it, it is not a problem.

But when alcohol prohibition ended in 1933, leaving just heroin and cocaine to be policed by the Federal Bureau of Narcotics, Anslinger found his department didn’t have enough work to justify its size.

It wasn’t long before he announced that marijuana was worse than heroin, despite scientists and doctors telling him there was no evidence to support this position.

“I’ve made up my mind, don’t try to confuse me with the facts.”
- Harry Anslinger

Johann Hari provides a modern-day parallel in the work of psychiatrist Dr John Marks, who tried to medicate heroin addicts instead of criminalising them, in a programme run during the 1990s in The Wirral, near Liverpool.

"What John discovered is where you prescribe heroin it actually works amazingly well, partly because the scramble of being a street addict to pay this hugely inflated price to drug dealers, obviously that goes away…. The biggest supporters were the police. The burglary rate fell by 93%... Marks and Spencers, the supermarket chain, were so thrilled they offered to sponsor a conference on how to roll it out across Britain because there shoplifting rate fell so dramatically. He had no deaths, ever, of overdose, on this programme…

Despite these excellent medical and social outcomes, media coverage in the USA brought about political pressure which led to the programme being shut down. Marks himself was ostracised from the medical profession in Britain, moving to New Zealand for a time.

In this fascinating interview Johann Hari also talks to Wallace Chapman about the results of drug use versus the results of drug prohibition, what really causes drug addiction, and the stark differences the state's approach to dealing with drugs can have on society.

Following this, Wallace Chapman spoke to Beau Kilmer – a senior policy researcher at RAND Corporation in the USA. Kilmer discusses the realities of legalising cannabis and the consequences of reforming drug laws.