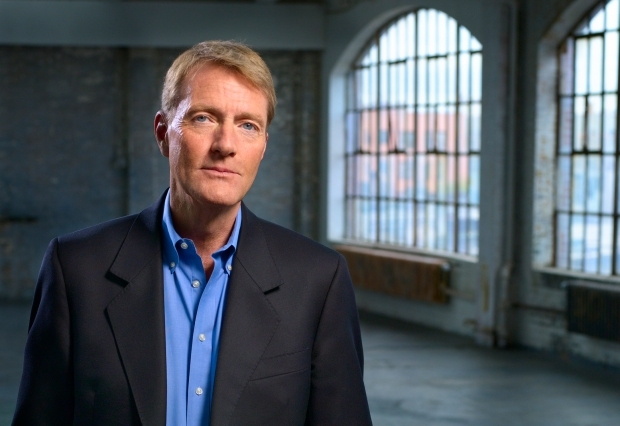 One of Lee Child's thrillers featuring his hero Jack Reacher is bought somewhere in the world every 20 seconds. Per capita, sale of his books in New Zealand out-sells all other markets. Lee Child describes New Zealand as “the world centre of Reacher madness”.

The latest Jack Reacher book, Personal, is the story of a sniper with a grudge which sees the lone drifter Reacher dragged into the cross-hairs.

Wallace Chapman talks to Lee Child about the success of the Jack Reacher stories, his writing process, and his use of weed.