The All Blacks remained undefeated in claiming back-to-back Rugby World Cup titles in 2011 and 2015 respectively, but their attempted three-peat in 2019 ended abruptly when they were thumped by England in the semifinals. Celebrated commentator Keith Quinn looks back on the ninth World Cup in Japan and what the immediate future holds for the Men in Black. 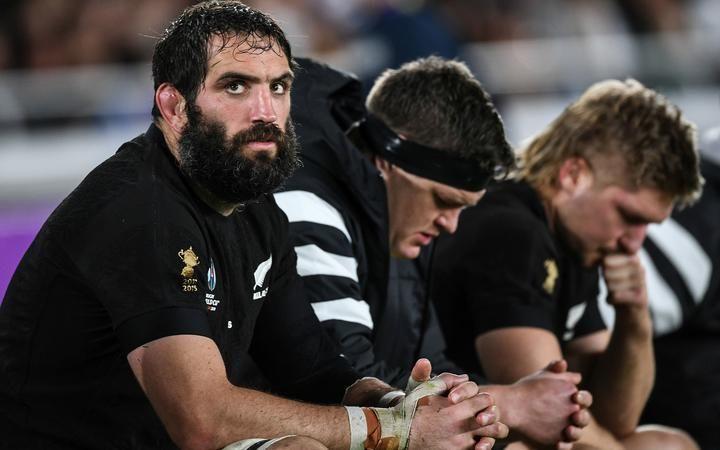 7.18 Exposure to chemical in plastic linked to type 2 diabetes

New research out of the Baker Heart and Diabetes Institute in Melbourne shows that exposure to a chemical in commonly used plastic items increasing your risk of developing type 2 diabetes, and the study's author, Professor Dianna Magliano is now urging people against the re-use of takeaway containers, amongst other important recommendations. 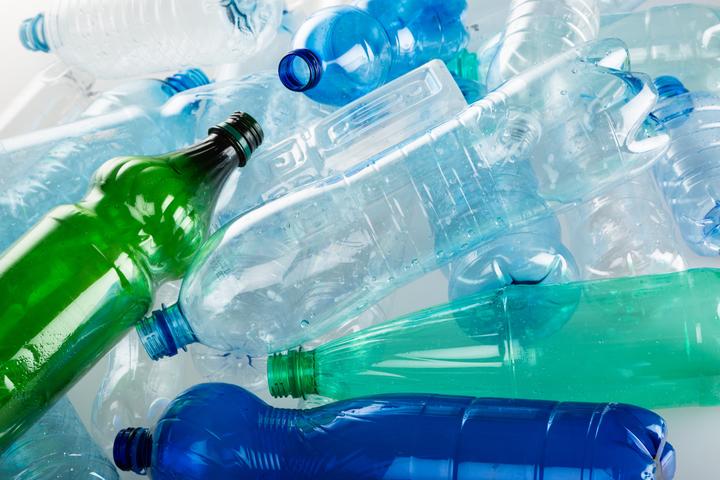 Catherine 'BB' Bowness is a ground-breaking Kiwi banjo player who has made her home in Boston, Massachusetts. She's currently touring through the US and will be heading home to New Zealand for a homecoming tour next month. She's Calling Home from the cultural capital that was once known as 'America's Athens.' 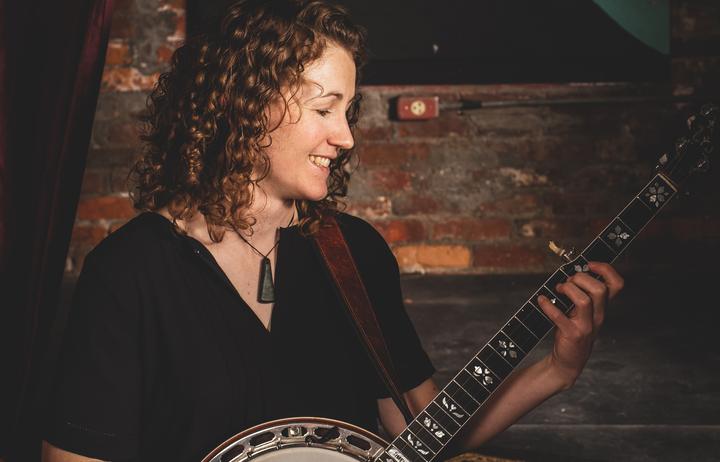 8.10 Insight: Everest descent Can Nepal get tourists exploring off the beaten track?

After years of rapid growth, New Zealand visitor numbers from China and India are slowing, now nearby Nepal is enticing more of its neighbours to "come visit". Lynn Freeman went to Nepal to find out how it's getting visitors to see the whole country not just the mountain. 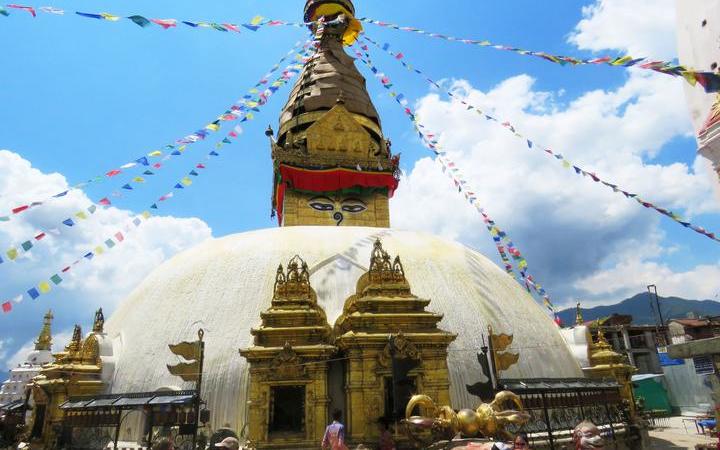 Tse Chi Lop is a Canadian national born in China who, police say, once lost $66 million in a single night at a casino in Macau. He is also suspected of leading a vast multinational drug trafficking syndicate through the Asia-Pacific region that is raking in up to $17 billion a year. Journalist Tom Allard is Reuters' chief correspondent in South East Asia and has been on the trail of the man they are calling Asia's El Chapo. 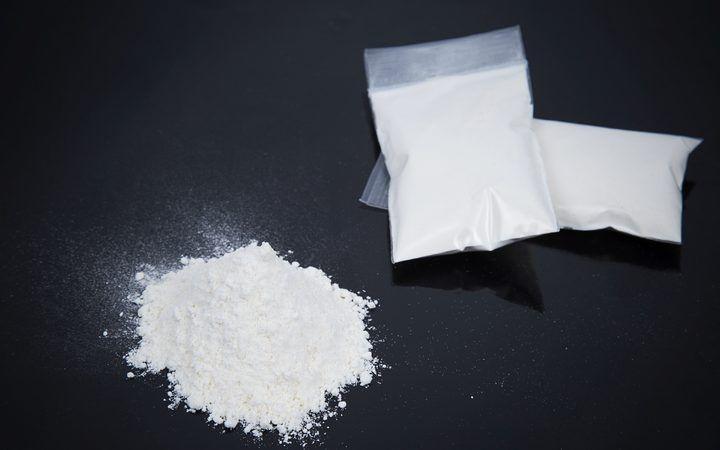 9:37 Jon Potter: The man who gave his kidney to a complete stranger

Pittsburgh man Jon Potter was filling his car up with gas one day in 2015 when a woman approached him and asked him to help her get to a battered-women's shelter. He instinctively said no, and instantly regretted it, thus beginning a remarkable, life-changing journey that recently led to him giving a kidney to a man he'd never laid eyes on. 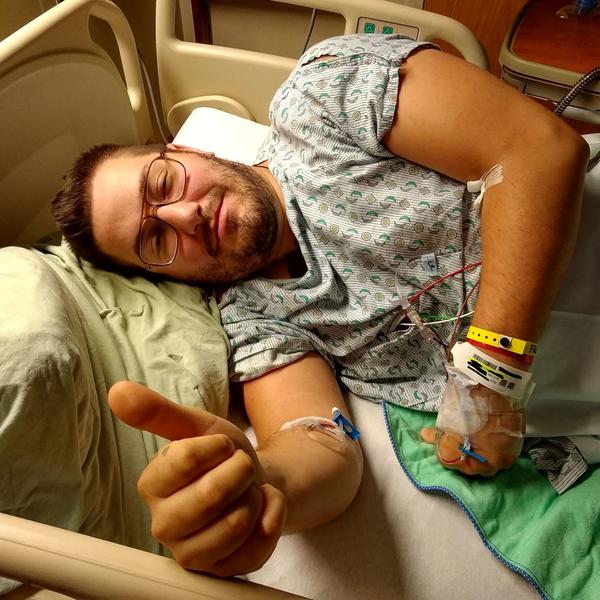 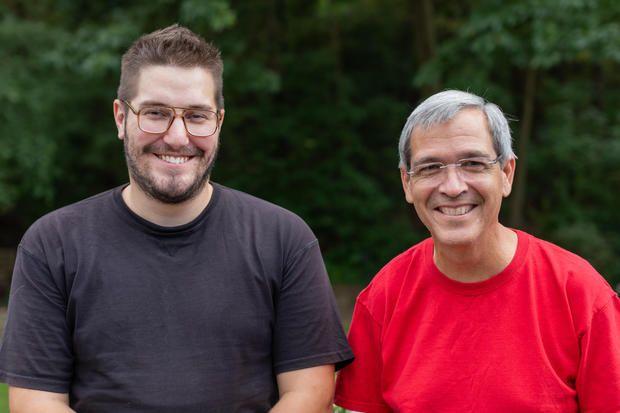 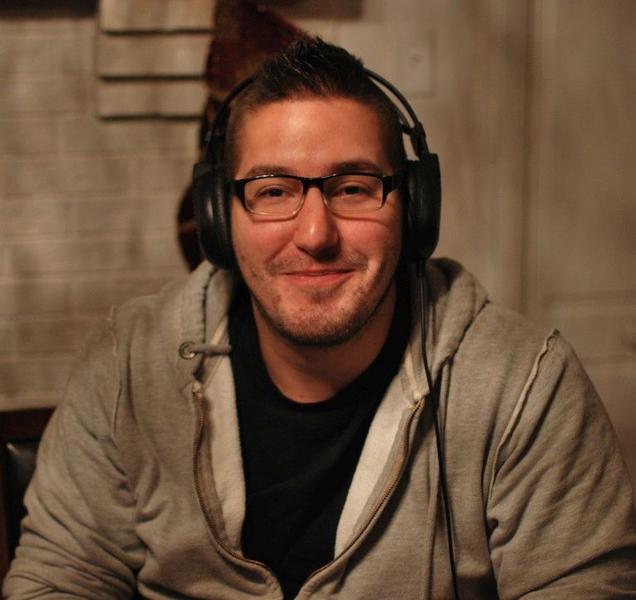 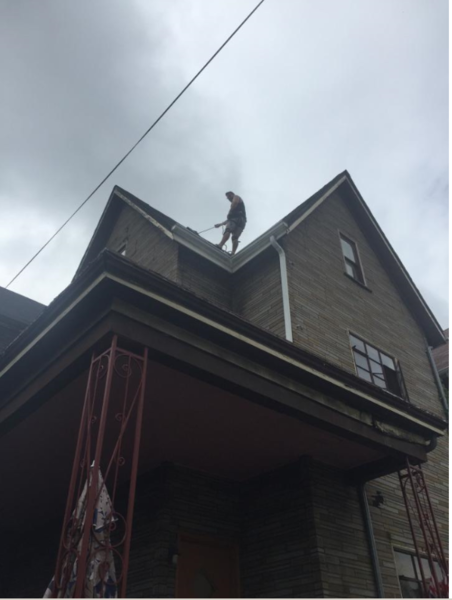 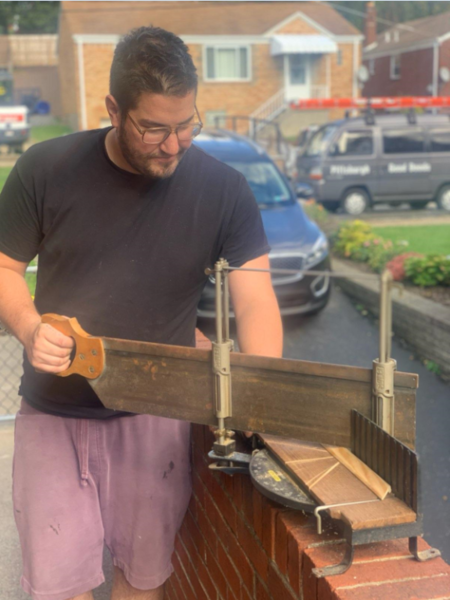 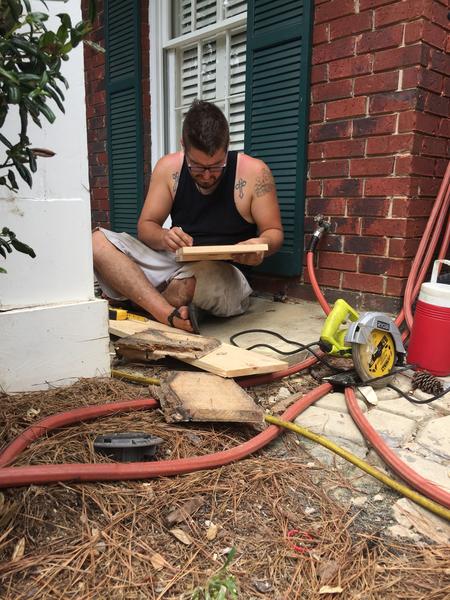 Griff Rhys-Jones has been to New Zealand before, but when it came to the sheer, wild beauty to be found pretty easily, the landscapes, mountains, coastline...he hadn't seen much until now. In his new series, starting Sunday November 10, Griff traverses the country, finding not the 1978 trope that it was closed, and along the way devising a clear sense of what it means to be a New Zealander today. 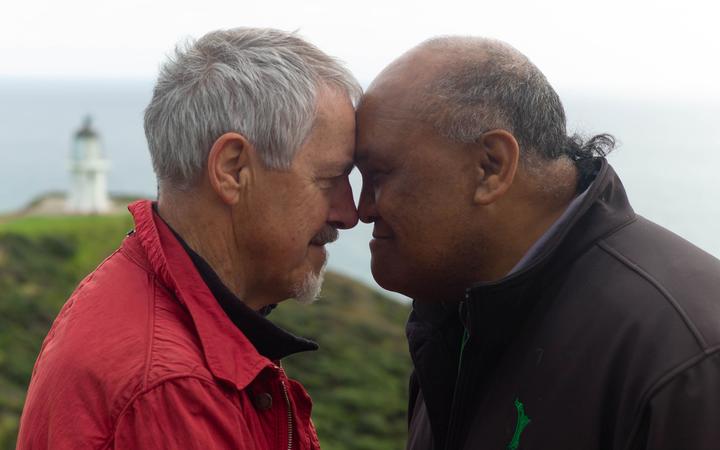 Dunedin surveyor Toby Stoff has travelled to Wales to find out for himself if Ffordd Pen Llech in the Welsh resort of Harlech can rightfully claim to be the world's steepest street, as Guinness World Records suggested - at the expense of Dunedin's Baldwin Street - back in July. He joins the show from Wales for an update on his trip. 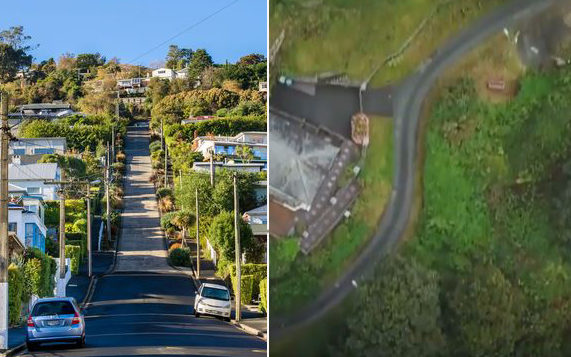 10.40 The case for whether plants can actually learn

What if plants are smarter than we think - a lot smarter? That's the central premise for an essay, published in The Paris Review by New York-based writer and editor Cody Delistraty. He takes research from scientists going back to Darwin suggesting plants can learn and some can tell the difference between destructive animal predators and selective human pruners. Can plants adapt using telepathy or a swarm mentality? If so, could they fight climate change on their own? 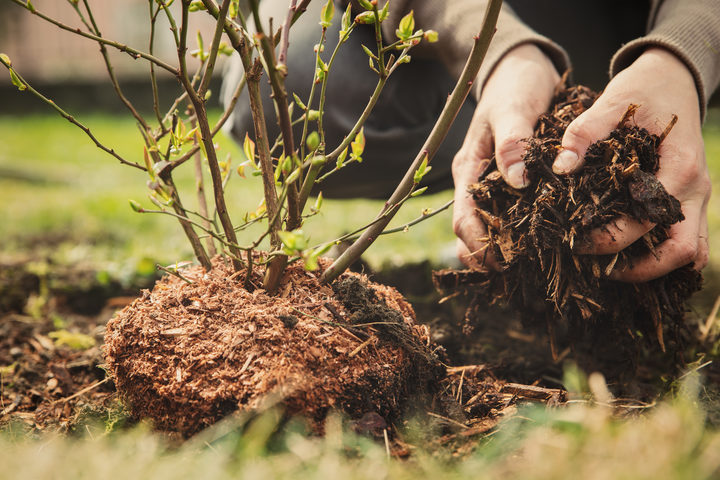 She was married to Rolling Stones guitarist Ronnie Wood for more than three decades, and while she's not necessarily proud of it all, Jo Wood wears the fact that she could keep up with the likes of Ronnie and Keith Richards as something of a badge of honour. She has just released a new book, Stoned: Photographs & treasures from life with the Rolling Stones, which documents the exclusive view she had from the inside. 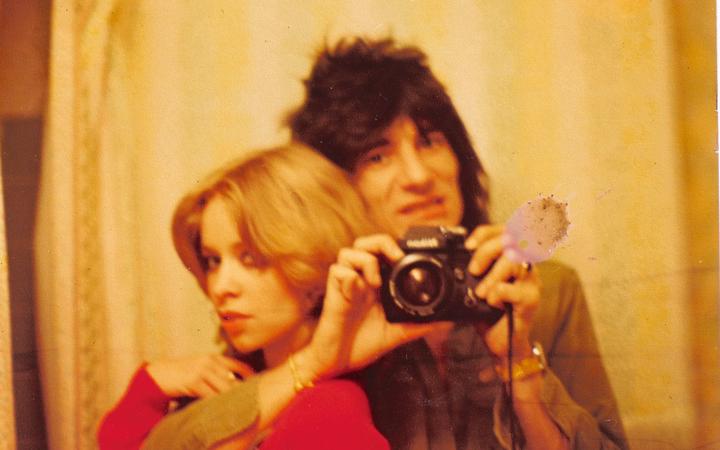 11:30 Dr Ben Walker: How our obsession with performance is changing our sense of self

We live in a society obsessed with performance. And people see their performance and how well they do -- be it academically, sporting, at work, or with their hobbies -- as a core part of who they are. And the ways in which we define performance are getting ever-complicated. Dr Ben Walker's research focuses on this potential identification with how good we are at what we do. 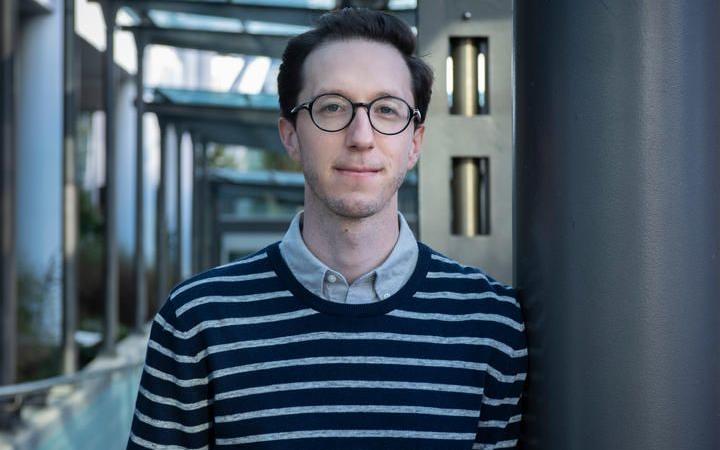