The Beijing bureau chief for The Guardian joins the show from Hong Kong with all the latest from the demonstrations, which have now run into their eighth week and have seen a drastic escalation in violence on the streets in recent days amidst reports of a build-up of Chinese forces on the Hong Kong border. 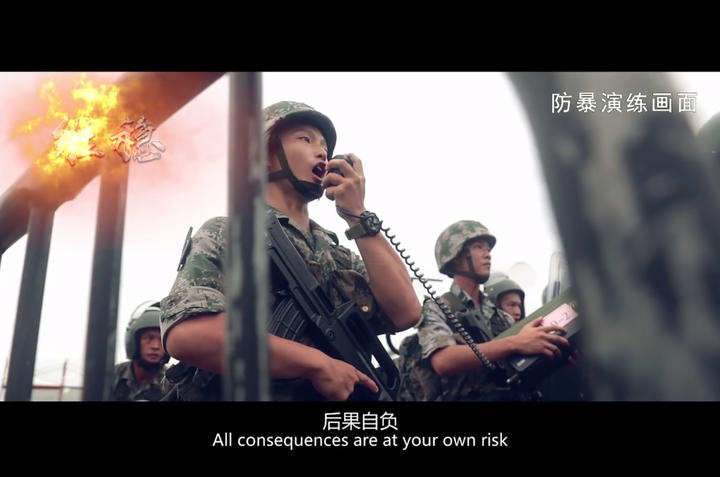 As the search for  murder suspects Kam McLeod and Bryer Schmegelsky continues, the executive director of Bear Clan Patrol, a group of Indigenous volunteers from Winnipeg, joins the show to discuss a possible sighting of the pair  made by members of his organisation 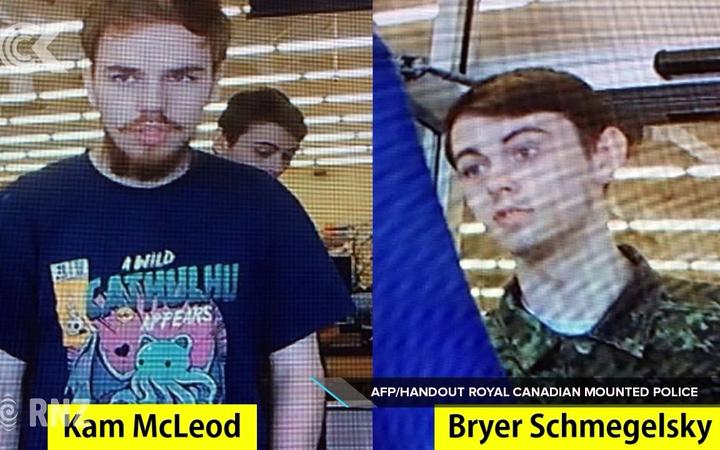 Youth MPs are reporting back to their actual counterparts at select committees recommending changes to reduce the wealth gap like a living wage and increased housing supply. 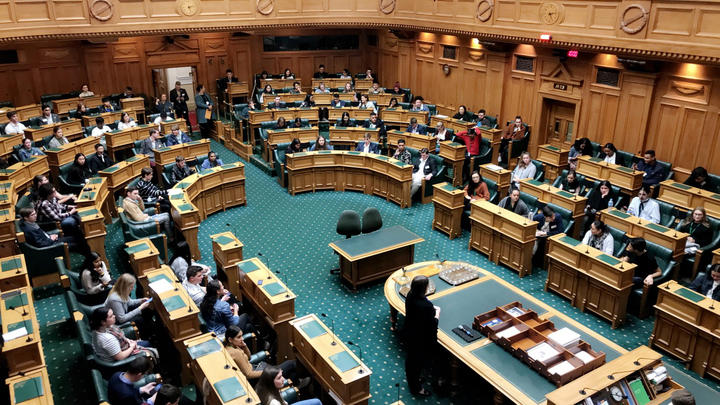 Dr Kaaren Mathias is medical doctor who's been living in India since 2006. She's working in community health and development as well as being involved in a number of other projects helping to improve both the physical and mental health of the people in communities in Uttarakhand. 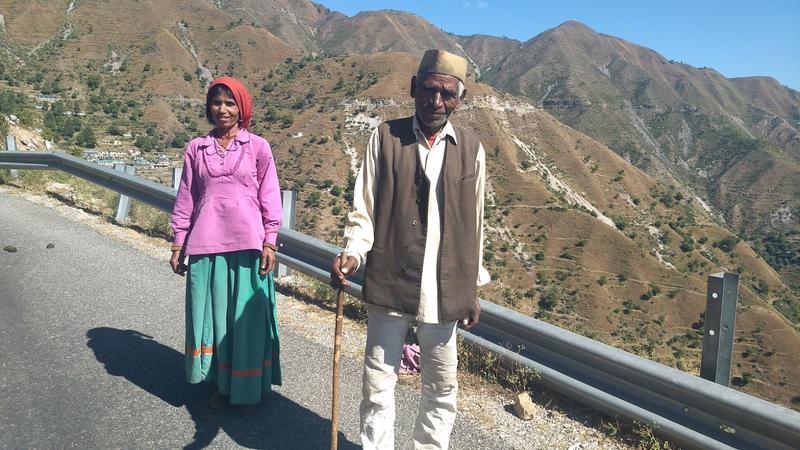 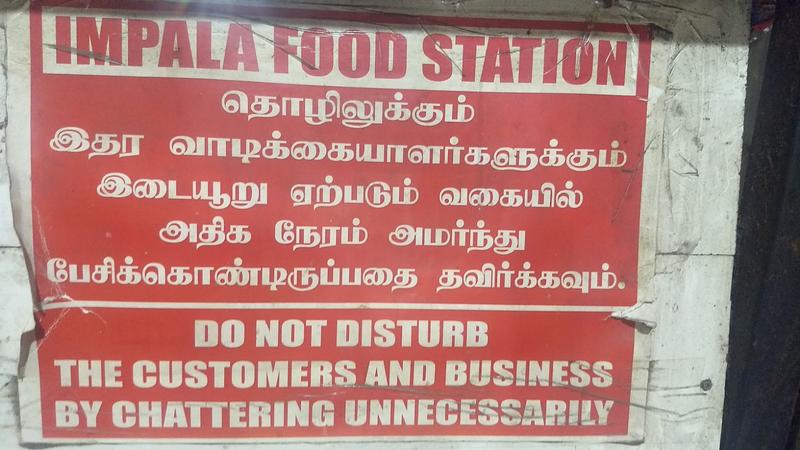 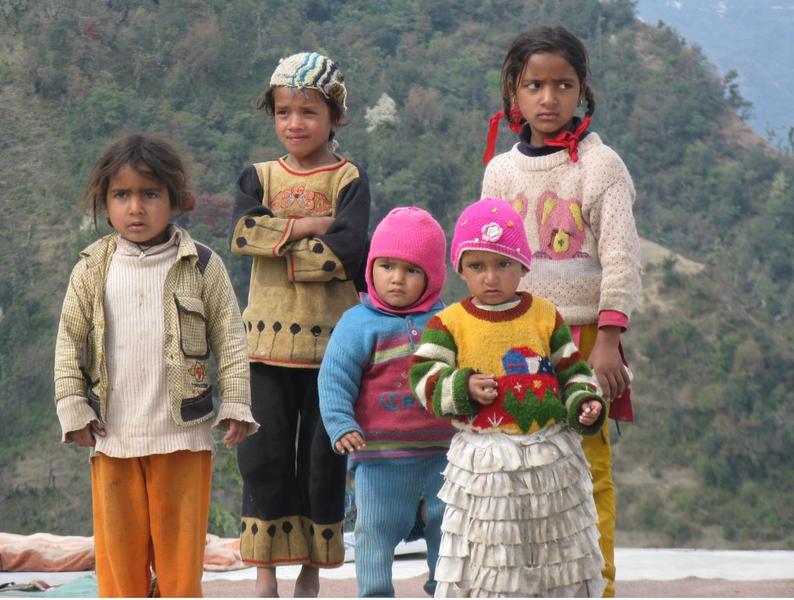 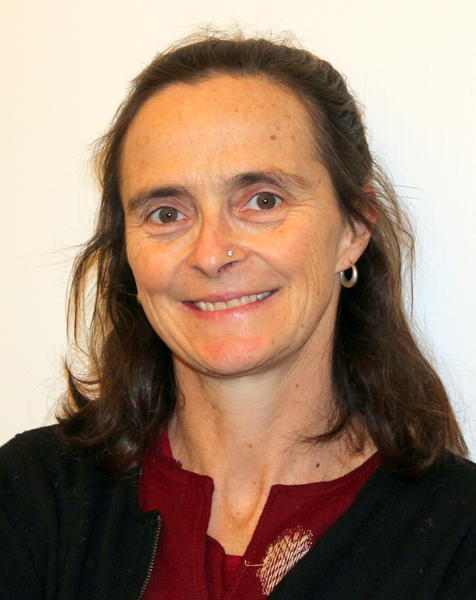 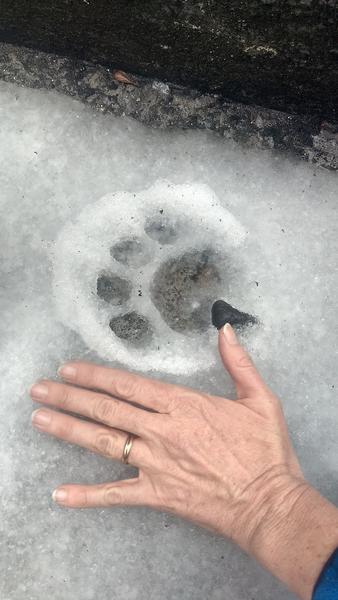 Tiger paw print in the snow 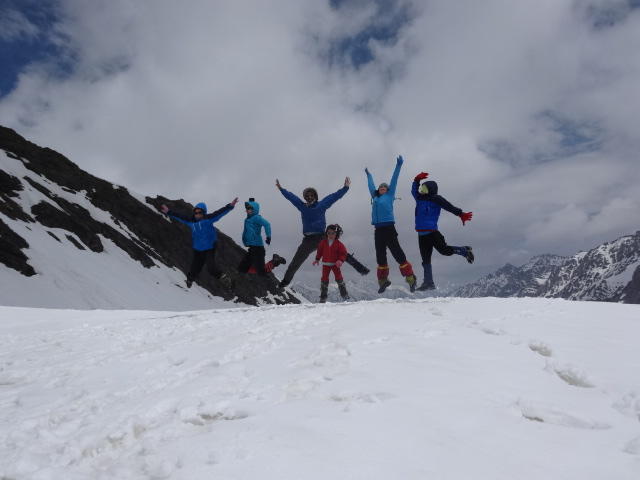 The mountains of Northern India 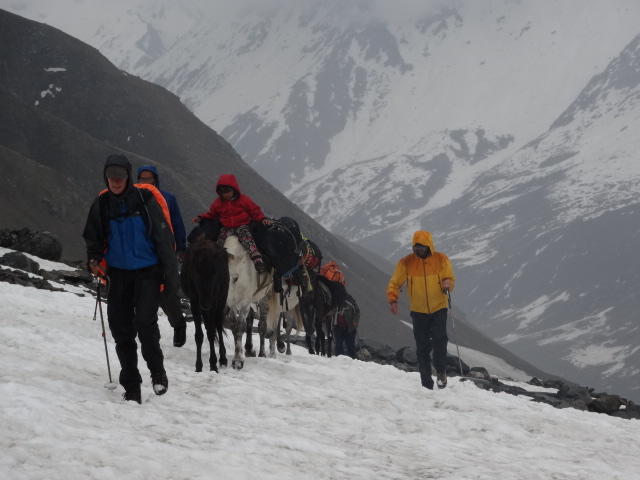 The mountains of Northern India

8:10 Insight Tuvalu's fight to stay above the waves 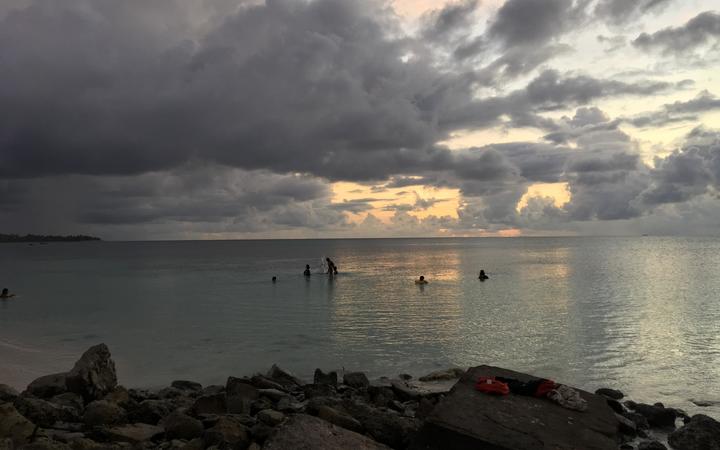 Tuvalu is the poster boy for small island countries suffering from climate change and its very existence and that of its people is under threat. Despite the gloomy outlook, Tuvalu has big plans for its future and its leaders are urging polluting nations to help.  Sally Round travelled to Tuvalu to investigate

University of Auckland experts argue in a new, sweeping critique of the health system that Māori, Pacific and low-income New Zealanders in particular are losing out and the way the system is organised is partly to blame. University of Auckland professor of general practice Felicity Goodyear-Smith is with us to discuss. 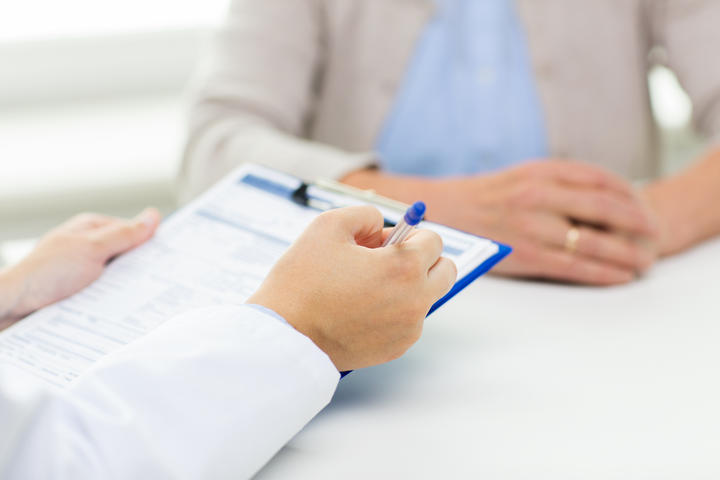 Dr. Nick Duffell has been doing psychotherapy with ex-boarders for over 30 years now, and he says former boarders who suffer this 'privileged abandonment' often turn out to be bumbling politicians because they have grown up in an institution, rather than a family environment. 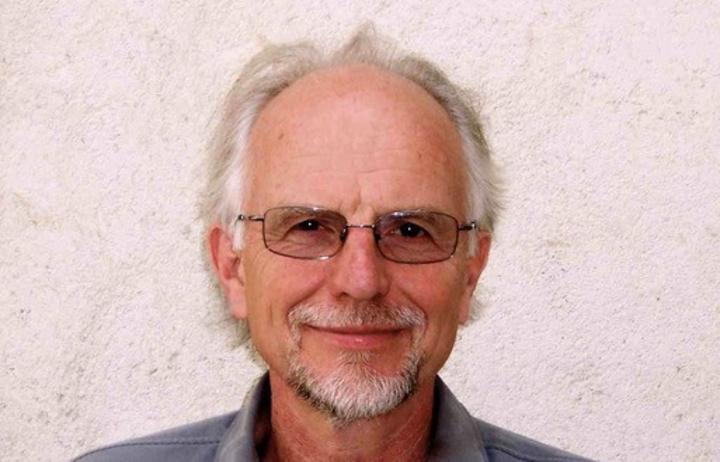 Journalist Tom O'Neill has spent the last 20 years wading through Charles Manson-related files. His book, Chaos, Charles Manson, the CIA and the Secret History of the Sixities leads to new conspiracy theories about the FBI's involvement in one of the most infamous cases in American history 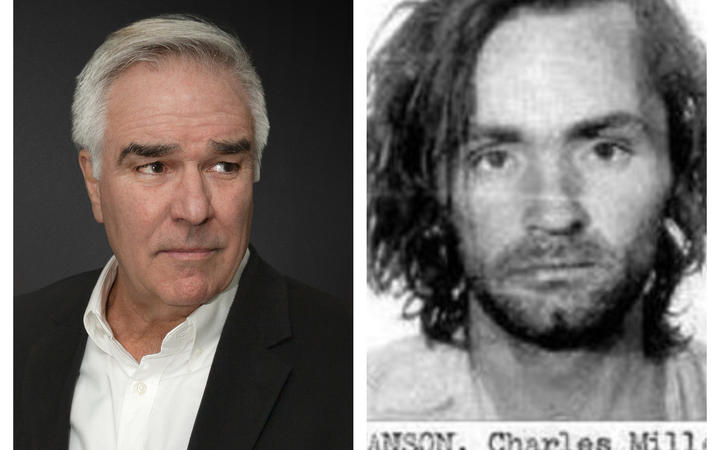 Former Genesis guitarist Steve Hackett has been described as one of the most influential axe men of all time. He's on his way to New Zealand next year to tour the Genesis album, Selling England By the Pound. He joins the show to discuss his musical journey and whether he can ever see a Genesis reunion happening. 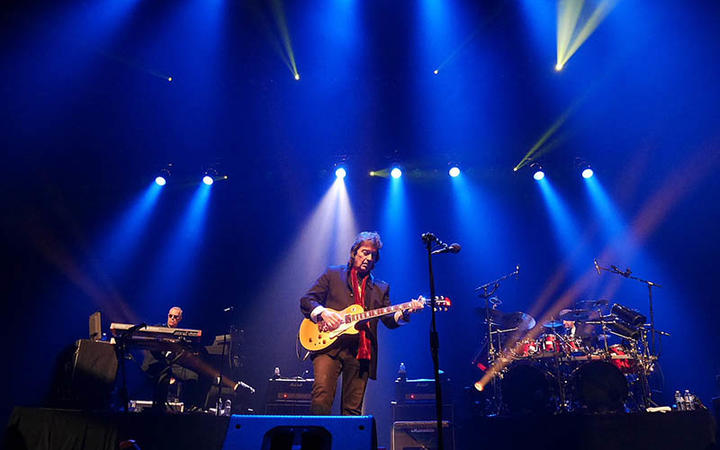 The glamorous and ever-dazzling Dita von Teese is heading to New Zealand for the first time in December with her Glamonatrix revue tour. She talks to Jim about the tour and what got her interested in burlesque in the first place. 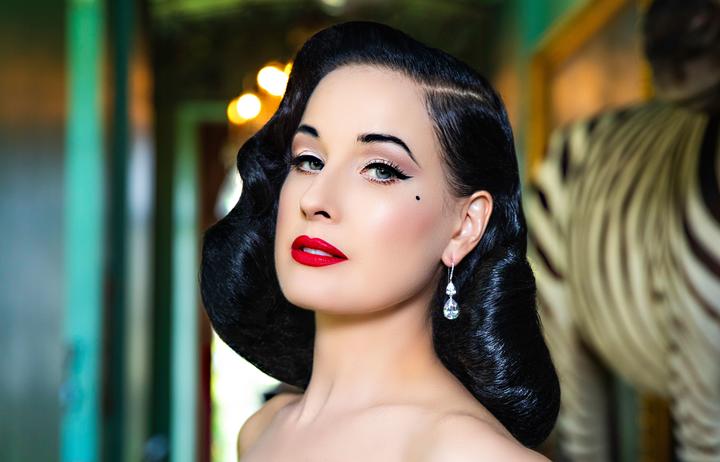 Sir Peter Gluckman's known to many as the country's first ever Chief Science Advisor to the Prime Minister. He's in the musical chair this week to talk about the soundtrack of his life and the many projects he's currently involved with. 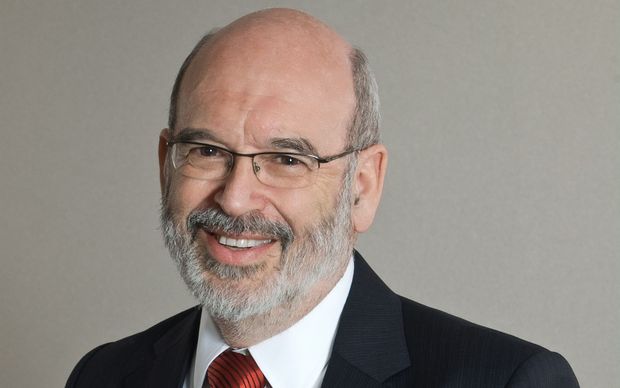