Britain’s public school system has for generations produced a high proportion of its political leaders, despite the number of children attending these schools representing a tiny fraction of the larger population.

Boris Johnson is Britain’s fifth Eton-educated prime minister since World War II, there have been 21 from Eton in total; David Cameron went there to along with Prime Minister's Alec Douglas Hume, Harold McMillan and Anthony Eden.

But a British psychotherapist says schools such as Eton produce damaged individuals and very poor leaders suffering a form of “privileged abandonment.” 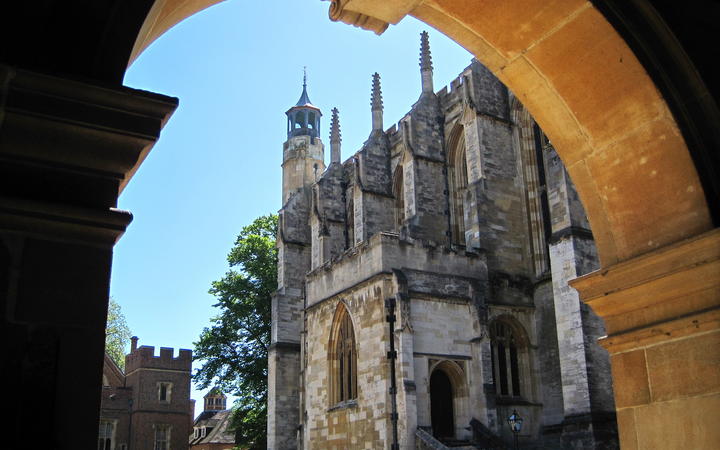 Dr Nick Duffell is the founder of the boarding school survivors organisation, he himself went to Oxford and taught at a boys’ boarding school, and is the author of The Making of Them: The British Attitude to Children and the Boarding School System, and more recently, Wounded Leaders: British Elitism and the Entitlement Illusion.

Duffell says the early severing of links with family means the child has to sink or swim and develop what he calls the “strategic survival personality.”

“So, he must not disappoint them. The one thing he must not do is show he's unhappy, because it's a tremendous social privilege, but for that privilege, the child pays dearly. He has to lose his childishness, he has lose his emotional self.”

This produces a kind of outward confidence which conceals inner turmoil, he told Jim Mora.

“It's very hard to develop empathy, because he has to live a cut-off life and develop a kind of upbeat self, which is what the strategic survival personality does always projecting out; I am happy, this is good. I deserve good things, etc, etc.”

The sense of entitlement which is often the product of an English public school education is “compensation for irredeemable loss”, Duffell says.

He divides those who have been to boarding school into three categories.

“Compliers, which are the ones who say it never did me any harm and the best days of your life, your Boris and your [David] Cameron and your Trump are in that category.

The third category is “the crushed”, he says.

“There are some children who do get damaged, who fare very badly, who haven't perhaps, been well attached enough in the beginning to put up a sufficiently credible survival personality and get very badly bullied or abused.”

The boarding school is “normalised neglect” for the children of the wealthy, he says. And it is an environment in which abuse occurs very readily. 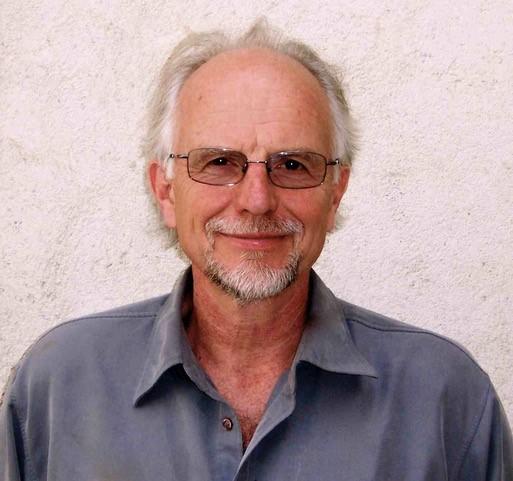 These schools perpetuate an entrenched English class system, he says.

“What they do is they develop a very strong esprit de corps for their class.

“This is what you've seen in Britain with the Brexit situation, that here is a class who will do anything to save the Tory party, and the wider global implications of what they're doing is completely cut off for them, they don't even see it.”

While some people who grow up in families can become damaged adults, Duffel says, it is still the best environment to nurture rounded personalities. And the idea that the public school system engenders resilience is debunked by new research, he says.

An institutional upbringing makes for people with a “pseudo self-sufficiency” lacking empathy, he says.

“And if we're going to make it through these difficult times, we have to get on with our neighbours, we have to actually be able to function globally. And all these institutionalised regressive, so called patriots, they're playing the wrong tune for us at this moment, and it's very dangerous.”

Fictional portrayals of boarding school life are far from reality, he says.

“Harry Potter has been disastrous for our organisation. Because it is [portrayed] as a magical place and that's how the children are conned into it. It's not a magical place, you live without your parents. You need your parents all the way up to your early 20s.”

Britain is a top down society, he says, and even politicians from more humble backgrounds ape the mannerisms of their public school educated peers.

“Mrs Thatcher reinvented herself…. she developed this plummy voice which wasn't hers, and it's still going on. Look at Michael Gove, he was adopted by a fishmonger, Michael has developed all the attributes of the boarding school survivor.”

Boris Johnson is the archetypal product of an elite English school, Duffell says.

“He has been harbouring a dream to be prime minister ever since he was a boy. And he's been to a school which has all kinds of regular rituals of self-promotion and elections.”

Johnson, like Donald Trump who was also a boarder, has the surface confidence schools such Eton provide, Duffel says.

“Both Trump and Boris, they're very insecure characters. They're on the edge of permanent rage … they are not actually well-grounded, individuals who feel inside of themselves loved.

“They have this false sense of entitlement, a false kind of individuality, a false adulthood. Look at both of them, they look like bloated children. We can see it, our body language knows it. They are people who make a lot of noise and they appeal to those who are actually in a lot of fear about the way the world is going. Because they mistake that noise for strength. It's not strength, it's bluster.”