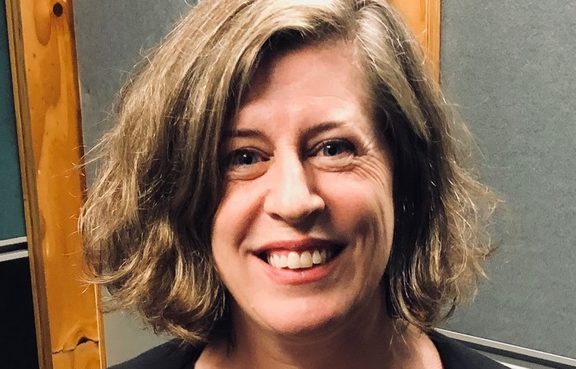 Jolisa Gracewood is a freelance literary editor who accidentally became a cycling activist for Bike Auckland. Multiple media stories about bike lanes, roads and the people who use them has fuelled big debate, especially in Auckland. In the middle of the verbal hostilities is Bike Auckland, the lobby group that doesn't get angry and its mild-mannered, persistent communications manager Jolisa Gracewood. Bike Auckland is presenting the Light Path Festival, a block party with bells on, on Saturday 1 December from 5pm to 9pm. 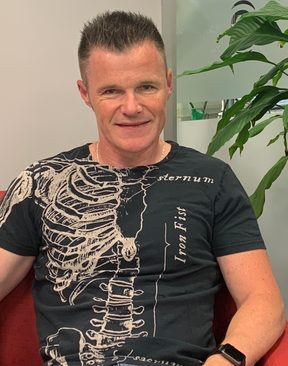 The Exercise Industry Awards were held on Saturday night in Auckland and are a big deal for those working in the health and wellness industry.  As well as recognising trainers and gyms, it also awarded prizes to people involved in community projects involving exercise outside of the gym environment. The awards ceremony follows this weekend's FitEx Conference, a conference about the latest in science and business practices in the fitness industry. Richard Beddie, the chief executive of Exercise NZ, the country's exercise industry body, talks about the winners and about exercise trends. 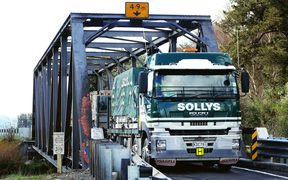 The road freight industry is short nearly 30,000 drivers. Is this driver shortage threatening the safety of trucking operations and endangering other road users? Tracy Neal investigates. 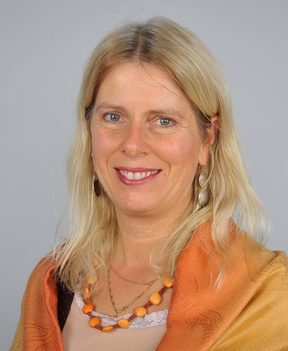 Professor Diana Ürge-Vorsatz is the director of the Centre of Climate Change and Sustainable Energy Policy at the Central European University in Budapest. She is also Vice Chair of the IPCC. She’s in New Zealand to speak at the International Conference on Energy and Environment of Residential Buildings. The professor says buildings, both residential and commercial, contribute to climate change through their carbon emissions which are generated through electricity use. She explains how to turn this around and why there’s resistance to retro-fitting many of the worst offenders due to cost. Professor Ürge-Vorsatz also says bigger is better when it comes to constructing energy-efficient buildings which use little or no electricity.

Produced and presented by Colin Peacock with Jeremy Rose. This week:  a look at the reaction to the All Blacks' sudden slump - and big changes at Māori TV. And how China tries to influence reporting of the country overseas.

9:37 Paul Smith: inbuilt obsolescence in appliances and no repairers 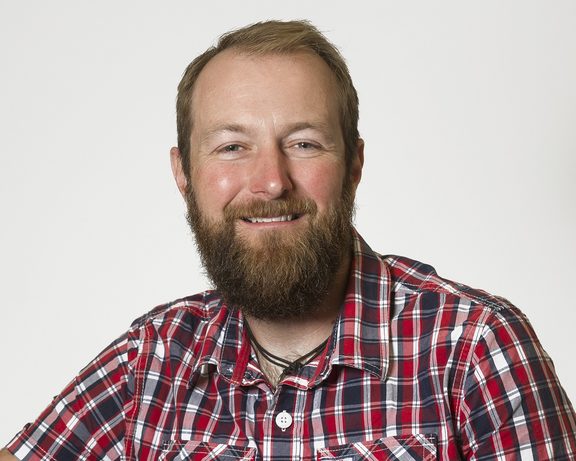 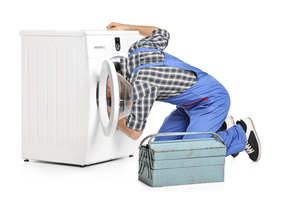 Dr Paul Smith, is Head of Testing at Consumer New Zealand. He says although we live in an age of gadgets and appliances, many don't last. And whole classes of appliances are now uneconomic to repair even once - it just makes more sense to  buy a new one. He says that doesn’t make sense and our landfills are suffering.

10.04 Mary Holm: making the most of the money you have 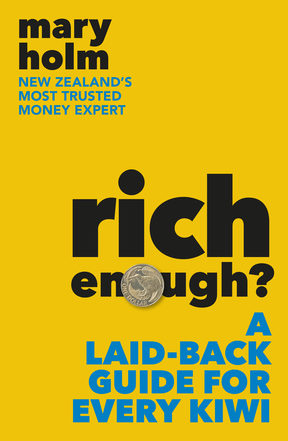 Money expert Mary Holm has a regular slot on Jesse Mulligan's show  on RNZ National and a newspaper column. She's also the author of several books including "The Complete Kiwisaver".  In her new book “Rich Enough - a Laid-back Guide for Every Kiwi”, Mary has easy-to-understand advice on reducing debt, buying a house and saving for retirement. She says research shows that once we have enough money to cover basics and have some fun, having more won't necessarily make us happier. Mary has an MBA in finance from the University of Chicago and is a director of the Financial Markets Authority and Financial Services Complaints Ltd. 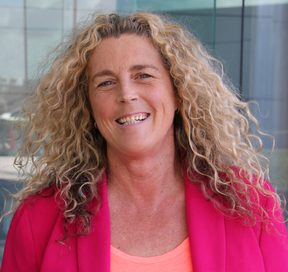 Dr Barbara Plester is an expert on workplace humour and when it’s a good or bad idea. The Auckland University associate professor in management and international business has spent 14 years studying the topic and her latest book has been written with fellow academic Kerr Inkson. She explains that like many things, what’s appropriate and what’s not has changed in recent times. Dr Plester also embedded herself in different companies to observe all types of humour and how it affected employees as well as their superiors. She talks about how that’s been worked into the book “Laugh Out Loud, A User’s Guide to Workplace Humour”. 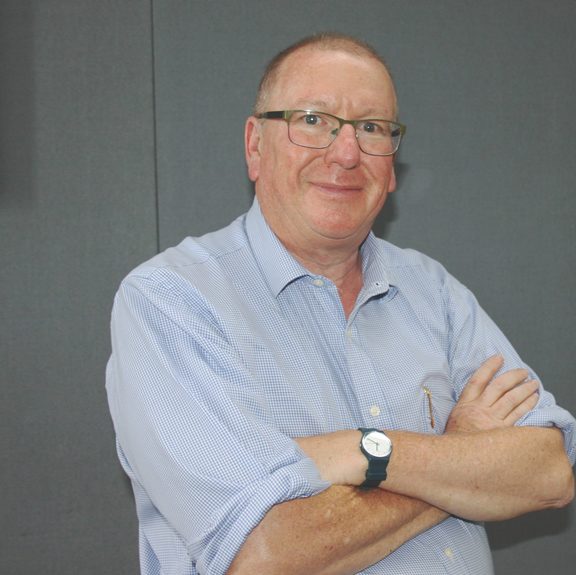 Australian writer and book reviewer Michael McGirr says: "Great literature is thrilling. It will feed your hungry mind and take your heart on a journey. It will help you on the wonderful path to one of life's most elusive and hard-won freedoms, freedom from the ego." McGirr,  an essayist, award-winning short-story writer and teacher is the author of bestsellers like "Snooze: The Lost Art of Sleep", and "Things You Get for Free" and his latest book is “Books That Saved My Life  - Reading for Wisdom, Solace and Pleasure". It  explores 40 texts that can enrich us.
Some books he covers are recent, such as Harry Potter, some go back as in history - such as Chaucer's Canterbury Tales, or ancient Chinese philosopher Lao Tzu from the 6BC.

Musician Anthonie Tonnon’s intrigue with suburban infrastructure has inspired many of the songs he’s written and performed. His latest tour reflects his newfound fascination with the abandoned rail networks around New Zealand and the journeys that used to be taken in and around towns and cities. His tour is called Rail Land and includes an itinerary of trains to get to the venues where he’s performing. A new video and song, Old Images, has also been released as the tour kicks off. He explains that passenger rail is just the latest urban infrastructure inspiring the music he produces - in the past water and paper mills have been central to his creativity.

Rachel: The Loneliness of the Long Distance Runner, Alan Sillitoe

Pomare by Elizabeth Knox, and A Thousand Splendid Suns by Khaled Hosseini

Peter: The Fratricides by Nikos Kazantzakis

Rosie: The power of One by Bryce Courtney

How are we to Live? Ethics in an age of Self Interest by Prof Peter Singer and Ruth Park's autobiography A Fence Around the Cuckoo

Kathy: The Boy who Bounced and other stories by Margaret Mahy

Jennifer: The Wind in the Willows

Markus:  My name is Asher Lev by Chaim Potok.

The Prophet by Khalil Gibran