Sunday Morning this week is presented by Colin Peacock 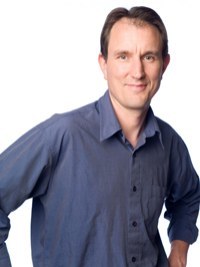 7:08 Peter Mares - Not Quite Australian

Temporary migration is redefining Australian society. Peter Mares says there are around one million 'unsettled settlers' - including thousands of New Zealanders - on various kinds of temporary visas in Australia, and many are being unfairly treated. Peter Mares is a writer, researcher and a former ABC journalist, with a longstanding interest in migration issues. He joins Colin to discuss his new book, Not Quite Australian.

RNZ sports team joins Colin with the latest from the Olympic Games. 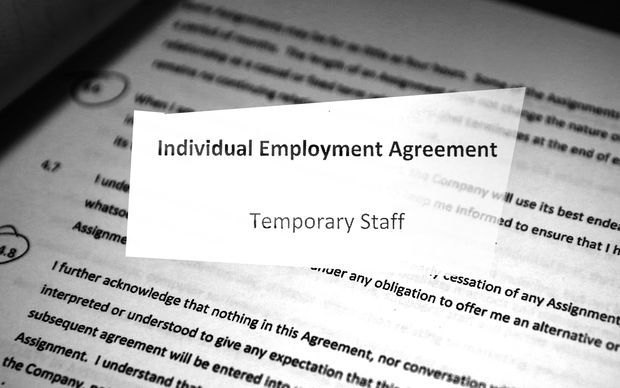 Zero hours contracts may now be history, but has anything really changed for workers struggling to get employment? Businesses are often still looking to cut costs by hiring workers, sometimes for years, via a temping agency or labour hire company. Agencies and companies say the system gives workers experience and a foot in the door. But Insight's reporter, Teresa Cowie, talks to agency workers who say they are losing out on the benefits that permanent work brings

Travel guide publisher Lonely Planet has just released Epic Bike Rides of the World - detailing routes as strenuous and exotic as the Tour d'Afrique from Cairo to Cape Town, to a far less punishing trip around the craft breweries of Colorado. The book, which also features a couple of rides in New Zealand, was edited by Chris Zeiher. 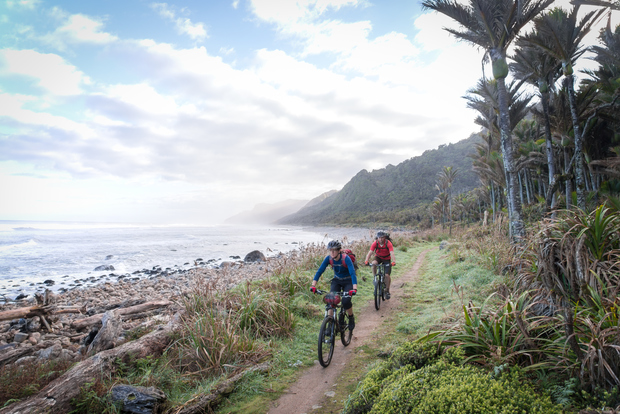 A decision is due soon on a merger that will see a single company dominate the newspaper market. But do locally owned papers make better business sense? Also: A call for a crackdown on cancerous clichés; and turning clickbait into gold at the Rio games.
Produced and presented by Colin Peacock and Jeremy Rose. 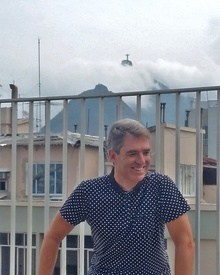 While the Olympic Games rock on, Brazil has also got pressing political and economic problems on its plate right now. Rio state is broke and the country's senate has voted to hold an impeachment trial for suspended president Dilma Rousseff, who is accused of breaking the budget law. Are the games a welcome distraction - or a hassle the citizens of Brazil could do without?
Tim Vickery is a British sports journalist and Brazilian football expert who has lived in Rio de Janeiro for more than 20 years. 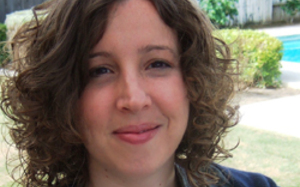 Musicologist Lily Hirsch talks to Colin Peacock about her book, Music in American Crime Prevention and Punishment. We canvas how Barry Manilow keeps kids from loitering; how Enya can sway a jury and why Britney Spears can be torture. 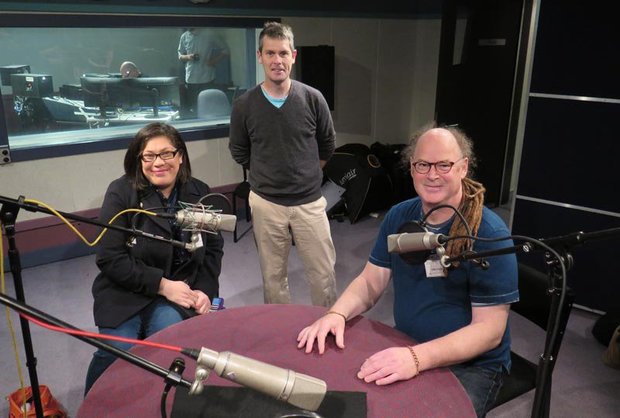 The traditional concert hall is not an environment that suits everyone, especially people with intellectual disabilities. Chamber Music New Zealand holds 'relaxed performances' and workshops for this community, during which audience members can move around, make sounds, interact and play along with the musicians. This week the group won the Arts Access Creative New Zealand Arts For All Award 2016. Julian Raphael is the workshop and concert facilitator for Chamber Music New Zealand and Rebekah Corlett attended a concert with her daughter, Sophia, who is 7 and has autism. 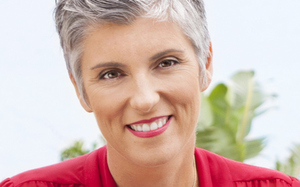 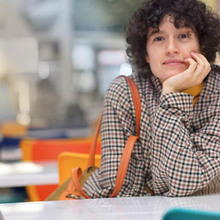 Episode 4 of Noelle McCarthy's podcast on ageing. This week, she looks at multi-generational societies - and the tensions that can arise.

Song: A Kind of Magic

Song: Murder Was The Case

Album: A Day Without Rain