09:45 - Kate Shuttleworth
Correspondent in Jerusalem covering the news from the Middle East. Today she has more on the terror attack in Turkey and the desperate situation in the Syrian town of Madaya where reports say the residents have been starving after being cut off from supplies through the ongoing siege between Assad led forces and Hezbollah militia.

10:10 - Marian Keyes
One of the most successful Irish novelists of all time. She's written 12 novels which have been translated into 36 languages and sold 33 million copies worldwide. What those numbers don't convey is the connection that many of her readers feel with her, a connection that's been in place since the beginning of her writing career, when her first book Watermelon took the publishing world by storm. As well as a novelist she's also a journalist, and cultural commentator, she does TV in the UK, she writes columns, her new book "Making It Up as I go Along" is a collection of such observations, and she's here in New Zealand - and this morning with Noelle in the studio to talk about her latest work.

10:43 - Joan Fleming
Poet reading a Poem. She's joining us from across the ditch to talk about and read Elizabeth Bishop's Casabianca.

11:10 - Danielle Fitzpatrick
The AUT student's documentary on a new fashion craze designed to give women a smaller waist. 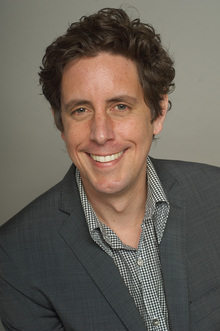 11:30 - Wendyl Nissen
Sharing her musical memories today on Songs of a Life.