Monday to Friday, 9am - Midday

Coach of the All Whites who had an unbeaten run in the 2010 Football World Cup.

Social commentator about the good things that were 2010 - iPads, the Rally to Restore Sanity and tuis
twitter.com/davidslack

Kiwi Inventors who should be Famous: CEO of Kiwi Ingenuity, longtime inventor, now keen to help others...

Lisa Murphy works as an officer at Rimutaka Prison 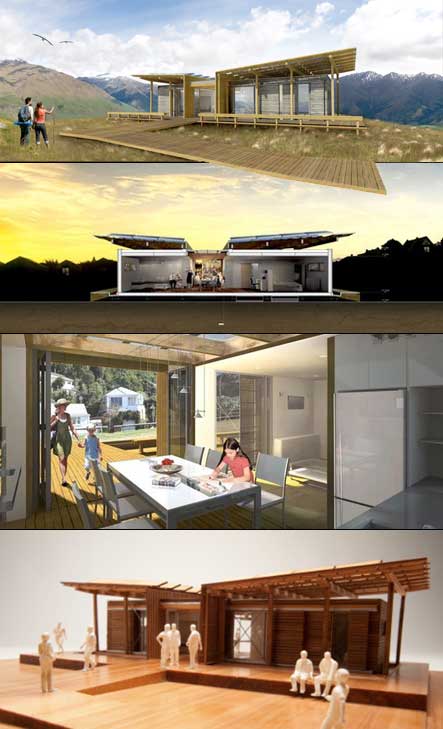 Musical selections for the summer season... The Fall