Monday to Friday, 9am - Midday

Alongside Mark Logue, Peter wrote the biography of Mark's grandfather Lionel Logue, who was an Australian speech therapist who assisted and became the friend of the man who became King George VI.
www.the-kings-speech.com

Nita Smith has had a white Christmas at Scott Base in Antarctica researching the response of the Darwin-Hatherton glacial system to climate change.

Anna Simmonds' job has one of the best views in the world. She works as the hut warden for the Department of Conservation in Mt Aspiring National Park.

Kiwi Inventors who should be Famous: founder & chief technology officer at Rex Bionics about the robotic legs designed to give another form of mobility for disabled users.

Kiwi Inventors who should be famous: creating safer chimneys for earthquake prone areas. 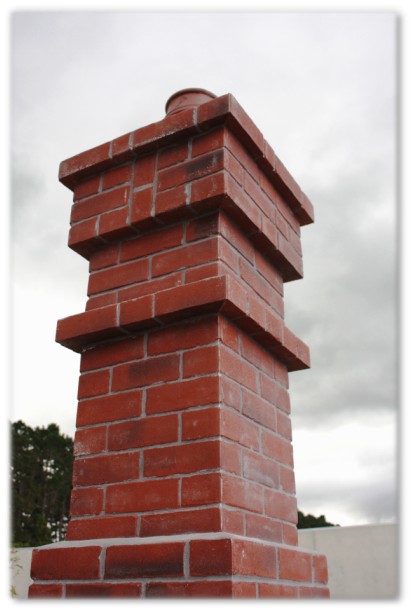 Next year shall be a thrilling one for royal weddings, the rundown from our royal reporter.