09:05 Amy Cooter: the rise of militias in the United States

The riots in Washington DC on the 6th of January stormed headlines around the world for their ferocity and the type of people involved. Many of the people in the riots and who stormed the Capitol building were wearing patches and insignia of several self-defined "Militias". Where did these militias come from and how do they work? Dr Amy Cooter is a Senior Lecturer in sociology at Vanderbilt University in Nashville Tennessee. She's been researching these militia groups and people who join them for the last ten years. 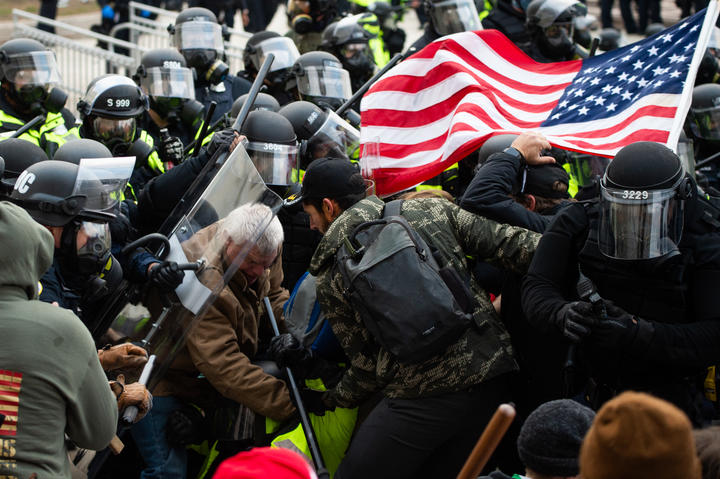 Some households in rural Queenstown have been warned not to drink their bore water due to fears they might contain high levels of arsenic. The regional medical officer of health Susan Jack joins Emile to discuss the situation on the ground. 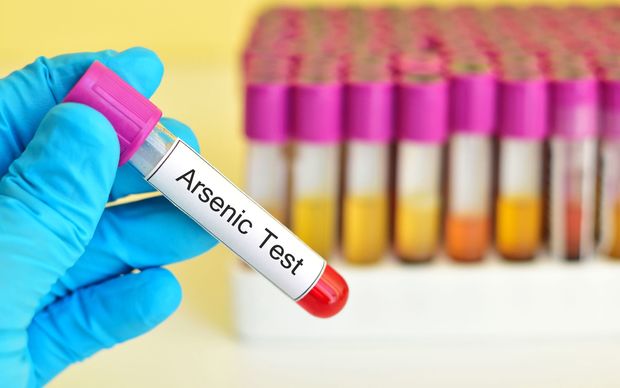 Have you ever wondered about what goes on behind the scenes at a Kiwi fish and chip shop? As far as settings for digging into the greasy world of human lives and relationships it must be hard to batter.

Author, broadcaster, columnist and Lyttleton local Joe Bennett has penned a play titled The Die which he's billing as a 'deep-fried psychological thriller'! It's opening at the Lyttleton Arts Factory on Wednesday and runs until the 6th of February. 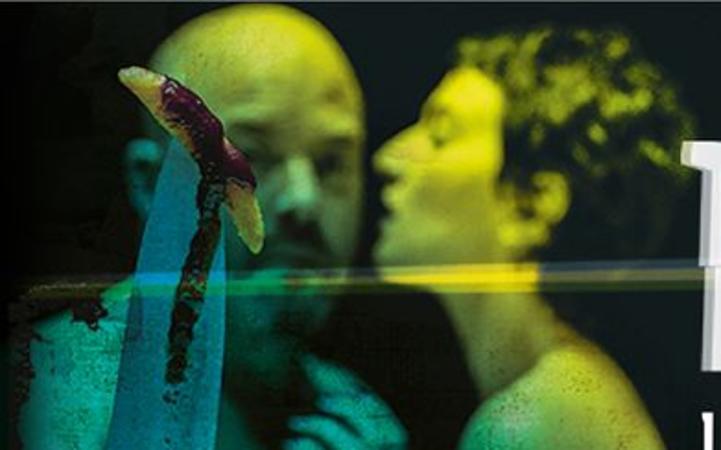 Thomas Sparrow joins from Berlin Emile to discuss the latest from Europe.

Women have been watching the night skies for eons, but have not always gained the recognition they deserved.

But they have a champion here in Auckland, in architect Bill McKay

You might know his name, he's a regular urban issues commentator on Nine to Noon on RNZ.

Bill is also a star-gazer, and he has a specific interest in the women of astronomy who have been overlooked, or forgotten.

So much so, he gives lectures on the very topic  to cruise ship passengers 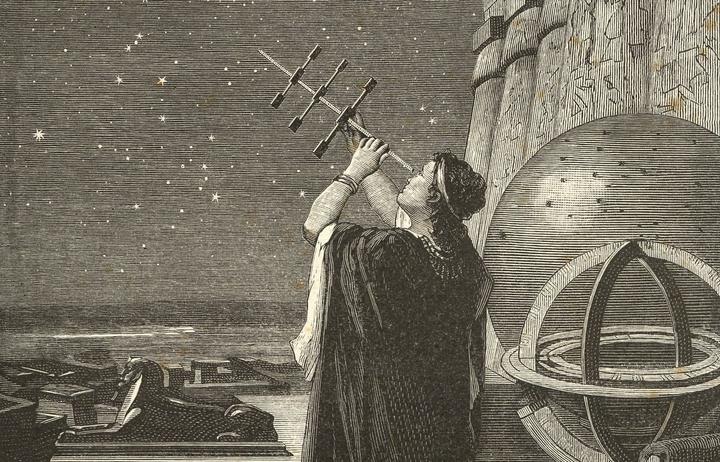 Robert Kelly is our book critic today and all this talk about boat racing has got him thinking about books that feature boats.

Bryan Crump has been keeping listeners company every weeknight since 2005. He joins Emile Donovan to discuss his favourite books, films, and songs. 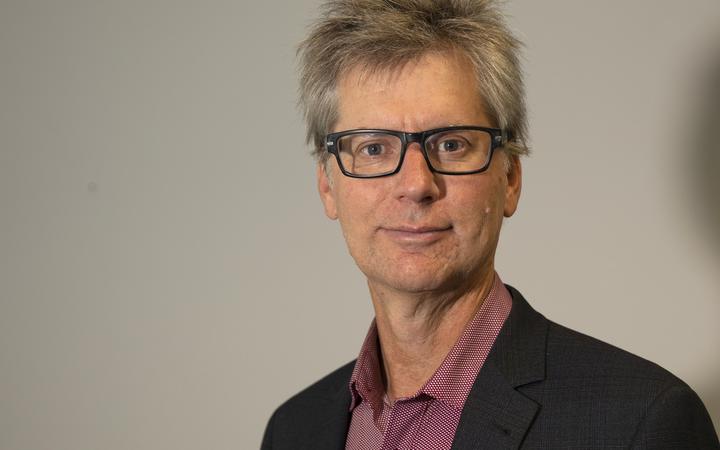 The Auckland Busking Festival is gearing up for a spectacular end to the month. Jugglers, acrobats, circus performers and even fire eaters are girding their loins the weekend of the 29th of January. Among them is Mitchell Pitch, better known by hi performing moniker Tripp Hazard.  He's an acrobat and circus ringmaster, as well as a whole bunch of other things! 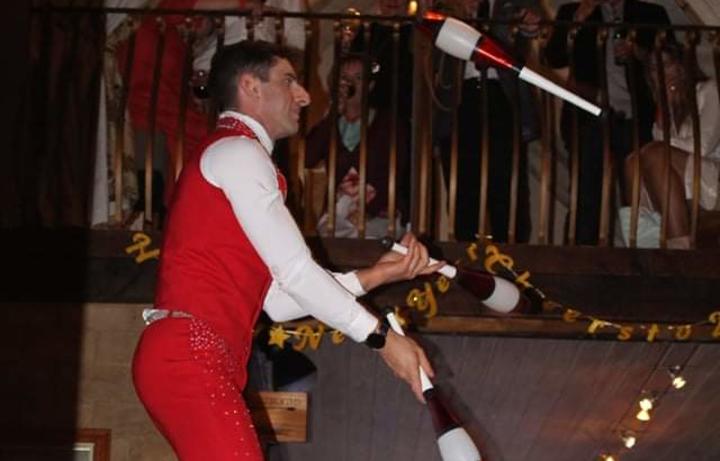 We continue our regional round up with a catch up with the Federated Farmers NZ Provincial President for South Canterbury Jason Grant. 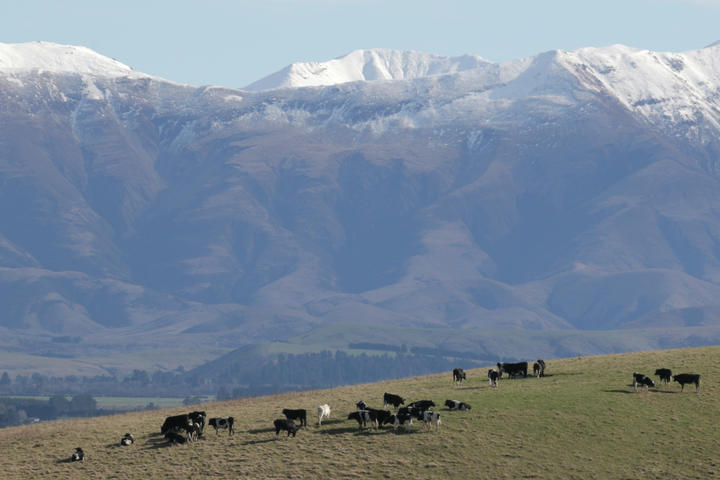