The Human Rights Commission is calling for an independent review of the protest at Waikeria Prison.

The Corrections department will do two reviews of the five night standoff, which ended yesterday.

It ended when 16 prisoners surrendered, and were escorted off the prison grounds by Māori party co-leader, Rawiri Waititi.

During the protest the prisoners involved released a 'manifesto' which said they were protesting because the drinking water in prison was brown, they hadn't clean uniforms for three months, and their bedding hadn't been changed for five months. 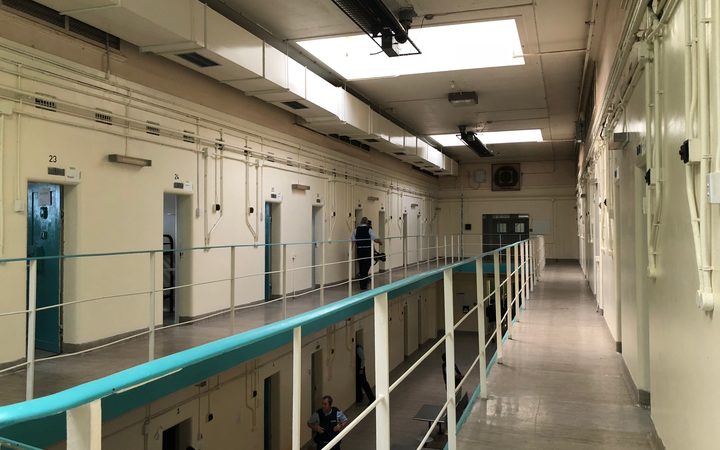 A new strain of Covid-19 first detected in the United Kingdom has reached our shores - with six cases in managed isolation.

The new variant is said to be more contagious, but the Ministry of Health says there's no evidence yet that it makes people sicker, or sick for longer.

It's also been announced that people heading to New Zealand from the US and UK will need a negative test result before they can get on the plane  - from Friday week. 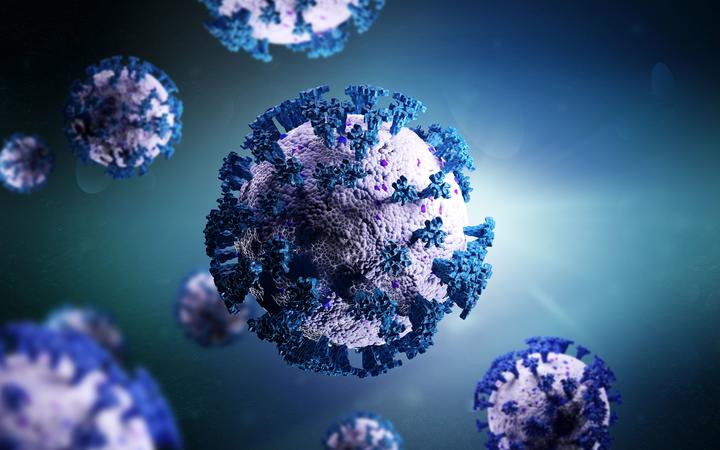 In the United Kingdom Prime Minister Boris Johnson is warning of stricter restrictions in parts of the country as it struggles to curb rising Covid infections. 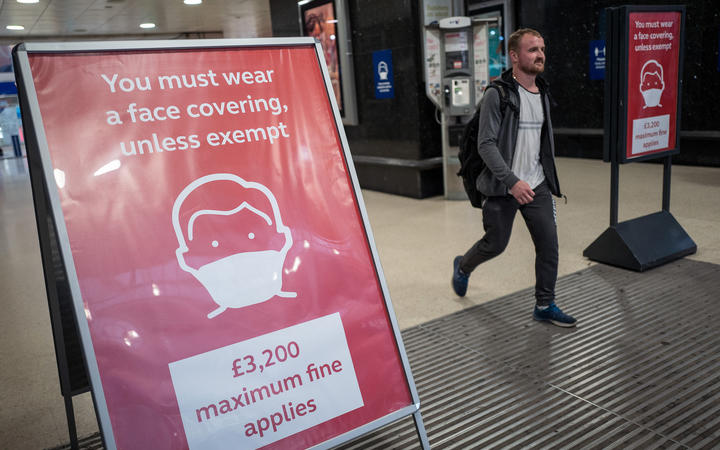 We cross to the United States to get an update on the ongoing challenge to the election result, and the rollout of the Covid-19 vaccine. 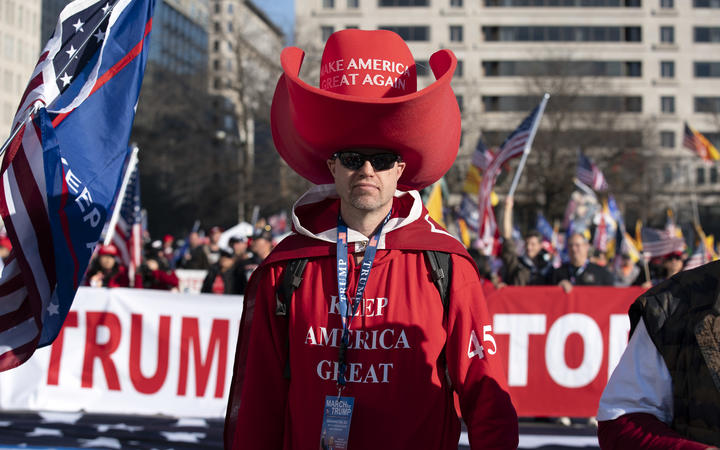 Supporters of US President Donald Trump rally at Freedom Plaza to protest the outcome of the 2020 presidential election on December 12, 2020 in Washington, DC. (Photo by Jose Luis Magana / AFP) Photo: AFP or licensors

Environmentalist Jayden Klinac's two companies keep food and packaging waste out of landfills and makes the Better Bottle, which is made out of compostable planted-based materials.

For the Better Good has diverted over 40,000kg of food waste and packaging from landfills in the past twelve months alone.

His other project Edible Earth operates six composting sites nationwide and helps the home gardener set up their own composting garden. 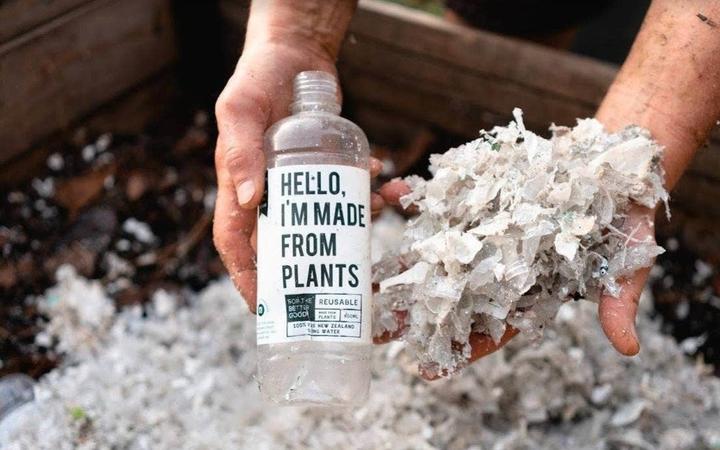 Countless young people have taken what they thought was MDMA at New Years eve parties and music festivals and say they can't sleep, are vomiting, have psychosis, and convulsions.

The stimulant can lead to death.

0905 William B. Irvine - Stoicism in the modern day

Stoicism is a school of philosophy that came about in ancient Rome.

But thousands of years later - it can still be used to help us manage disappointment, and misfortune.

William B. Irvine is a philosopher, who's written about how it can help in modern day life. 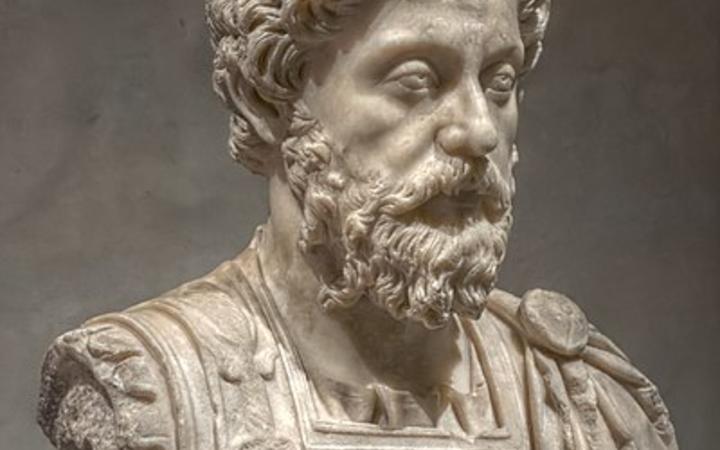 They sold big canvas tents and Kiwis loved them.

Now they're called Dwights Outdoors and they sell everything for camping, tramping and hunting. David Dwight took a different approach to his competitors, designing tents, overseeing manufacture in China and testing them himself on the windiest nights the local campground, Kaitoke, could offer.

David chats to Jesse about some of those crazy nights and passes on some of his wisdom to help make camping a fun experience this summer. 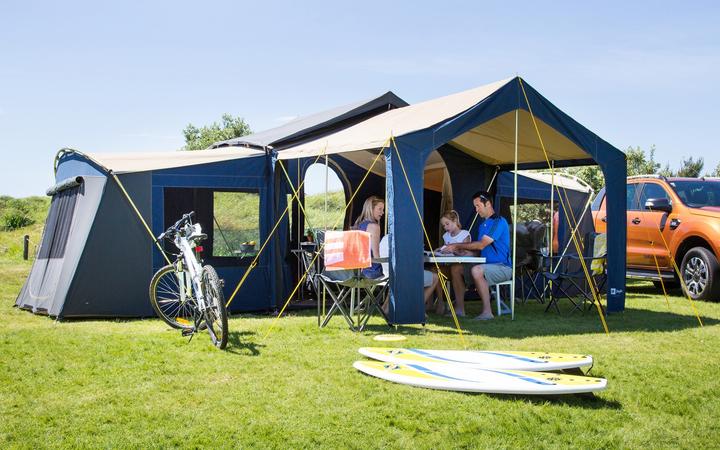 0930 Sea swimming: Feeling the freezing cold and doing it anyway

David McGowan never imagined he would enjoy waking up at 5.30 on a weekday before going to a full time challenging job, but a friend asked him to meet for an early morning dip on Wellington's Freyberg beach.

He kept putting the friend off, but finally succumbed.

The day he went, the sun was up and the day was beautiful.

He tells Jesse how the combination of being up really early in the morning and having the space all to yourself feels. 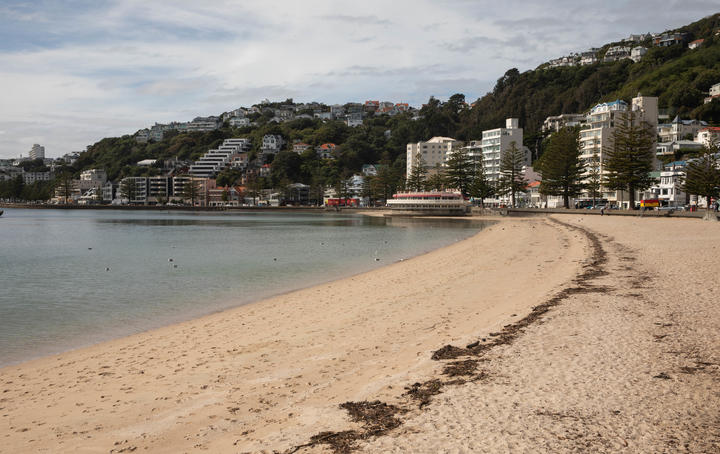 10.00 Jacob Goldstein - the fiction of money

Those coins jangling in your pocket or the numbers on the ATM screen are part of the greatest fiction ever created. That's how Jacob Goldstein thinks of money.

It's only worth something only because we all agree that it is. He's the co-host the popular Planet Money podcast.

He explains how it all adds up in his book, "Money: The True Story Of A Made-Up Thing". 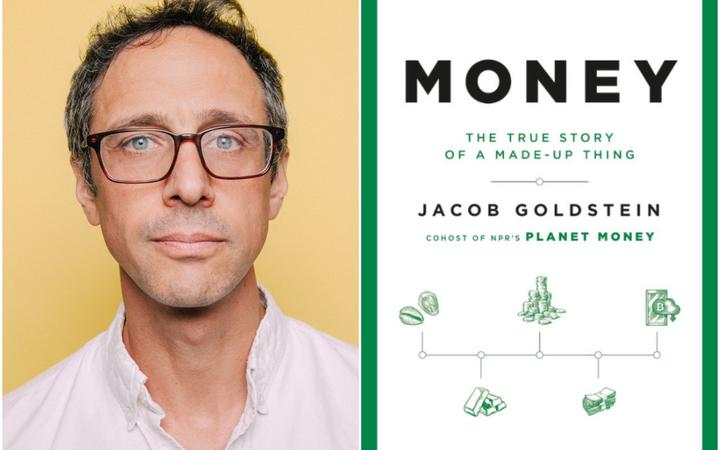 Wakefield used to be celebrated as a founding father of New Zealand, but in more recent years historians have pointed to the disastrous impact of his colonial policies on indigenous people, his misleading propaganda, and his abduction and marriage of a teenage girl.

The University of Auckland's director of the Master of Creative Writing, associate professor Paula Morris chats about her favourite books, a much-loved K-Pop group, K-dramas on Netflix and Sonya Wilson's 'How to love ...' podcast series. 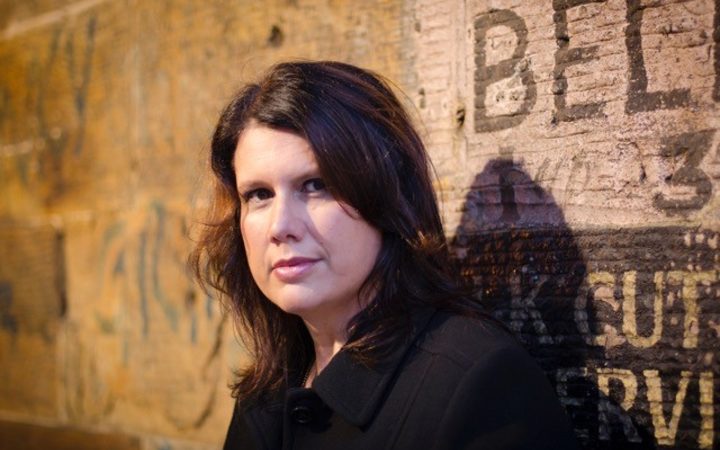 11.30 Putting wētāpunga back in the treetops where they belong

One of the world's biggest insects is now back in Northland tree tops after more than 180 years.

More than 120 wētāpunga - the biggest of New Zealand's 11 species of giant wētā - were released earlier in December in the Bay of Islands.

It's his job to oversee the translocations. He talks to Jesse about the logistical challenge of getting wētāpunga back where they belong. 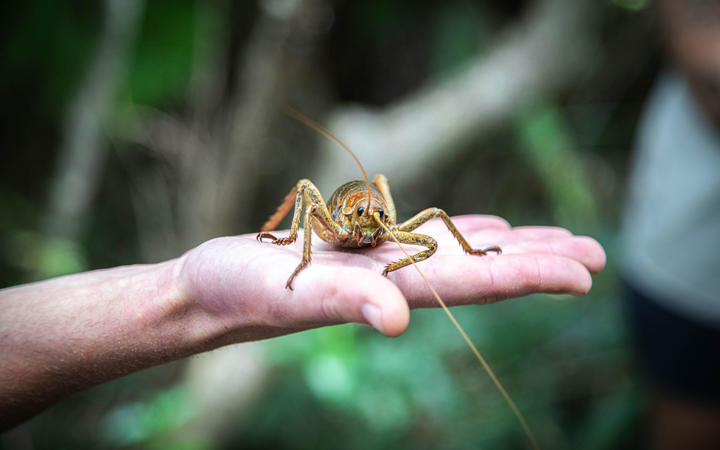 Today our mystery location is brought to us by David Bridger - a hint for those guessing where he is ... he lives in an old slaughterhouse. 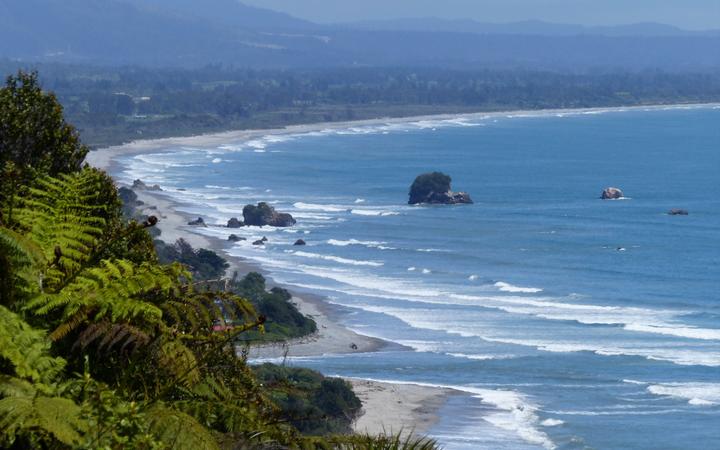