Iran has announced it will roll back its commitments to the 2015 nuclear accord amid heigtened tensions over the US killing of top Iranian general Qasem Soleimani. Additionally - Iraqi MPs want all foreign military to leave the country, amid a growing backlash against the US killing which took place Baghdad airport. New Zealand has up to 45 military personnel in a non-combat training role at Taji Military Complex in Iraq, and had already planned to withdraw all troops by June this year.

The government released a statement over the weekend in response to the attack - but made no mention of the New Zealand troops who are on the ground. In the statement, the Foreign Affairs Minister, Winston Peters acknowledged the US' concerns about Iran but also called for de-escalation in the region. To break this all down we are joined by Alexander Gillespie, who is a professor of International Relations at Waikato University. 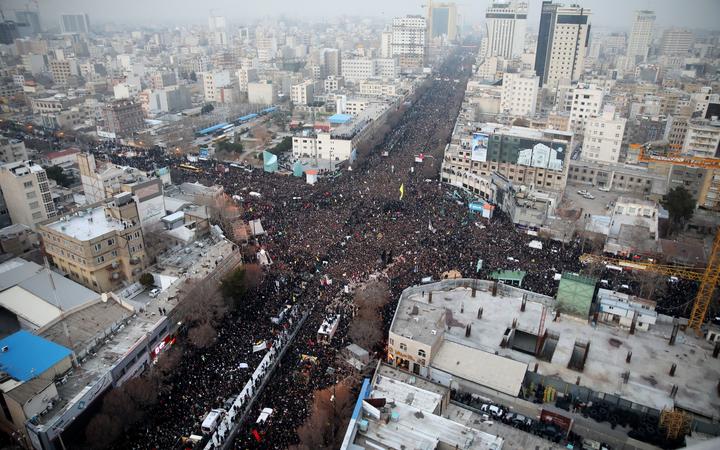 Over the course of the last week the entire country has seen strange, smoky, orange skies overhead as a result of the Australian fires. To find out a bit more about the phenomenon and to dig into the reaction on it I'm joined on the line now by Professor of physics at Auckland University Richard Easther. 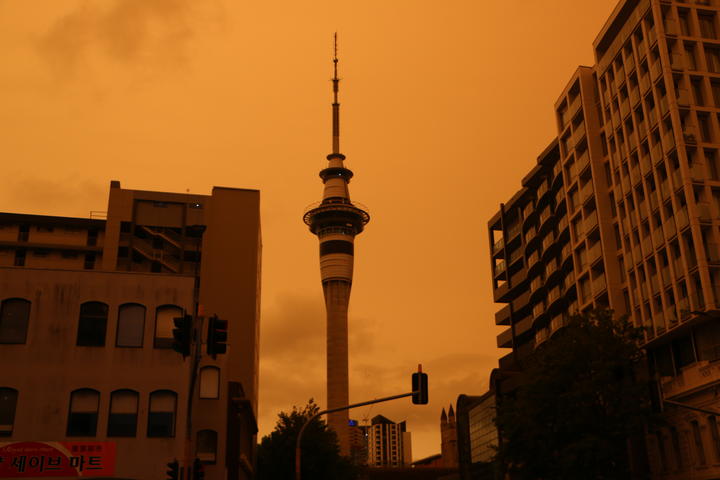 How do we teach te Reo and make it a part of daily life for children growing up in the 2020's? Maraea Davies is the co-director of Hei Tiki Creatives who have developed an app called Mokotube which aims to make the learning of te Reo maori accessible to children between the ages of two and five, with minimal parental involvement. 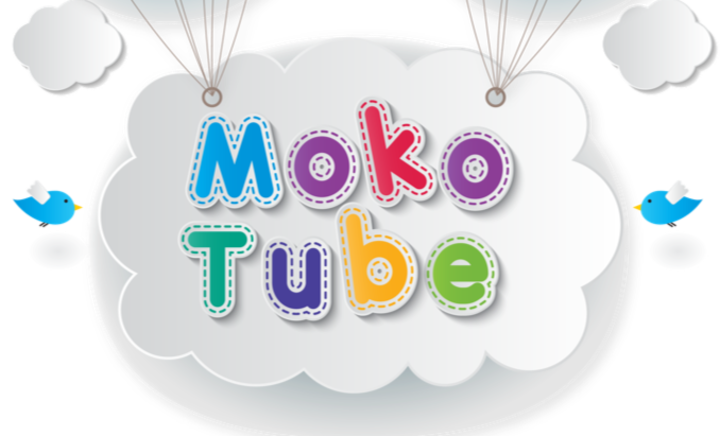 Every day we'll be checking in on what's going on in the regions in Aotearoa and the pacific. Today RNZ reporter Mackenzie Smith is here to tell us what's been going on in Tokelau and what 2020 might look like to for the New Zealand territory. 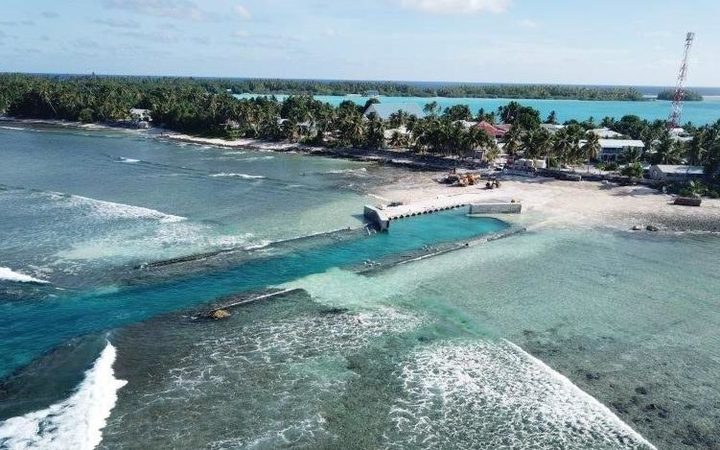 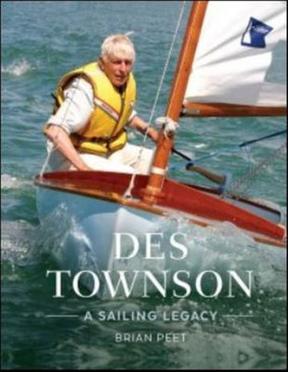 How do you build a boat? New Zealand sailor and designer Des Townson spent his life trying to find ways to make and use boats in New Zealand's waters. The journey of his work is both a national story and a wonderful yarn of a life spent messing around in boats. Brian Peet has chartered that story in his book Des Townson: A Sailing Legacy.

It's been a pretty turbulent time in the UK over the last couple of years, for the locals but also for the thousand of kiwis who call the UK home. Christian Smith is one of the New Zealanders living and working in the UK at the moment. He's a reporter for the Southwest Londoner and so has been both living and covering the news. 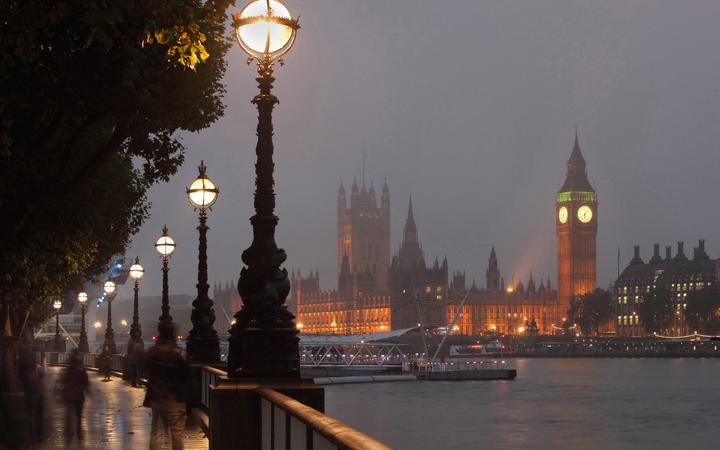 Translation: Where are the keys?

Music critic Waveney Russ has been jamming a lot of kiwi music while road tripping around the country this summer and she's noticed that New Zealand musicians have a bit of an obsession with supermarkets. She's here in the Wellington studio to explain her thesis to me. 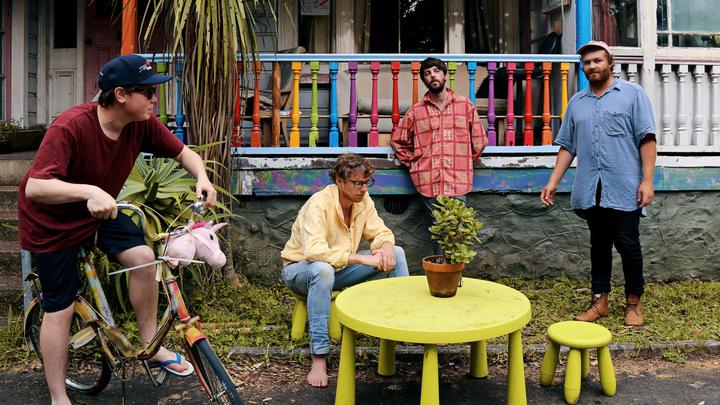 How does crap TV get made? Critic Graeme Tuckett is flabbergasted by some of the shows that make it over the line and is in to investigate quite what goes on behind closed doors. 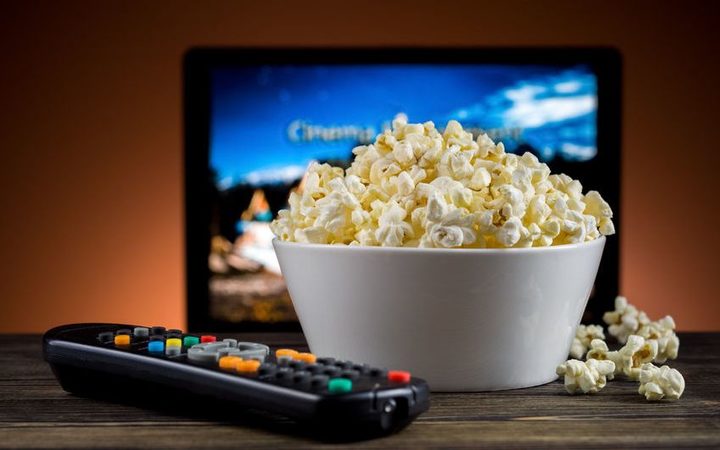