How is virtual reality technology changing the way educators work? Scott Cardwell is the co-founder and chief executive of ImmerseMe and is here to fill us in on the opportunities and pitfalls of this increasingly popular technology. 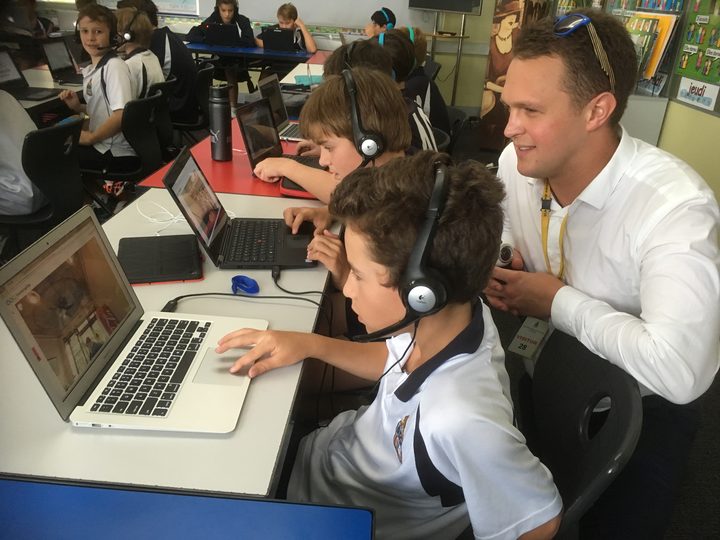 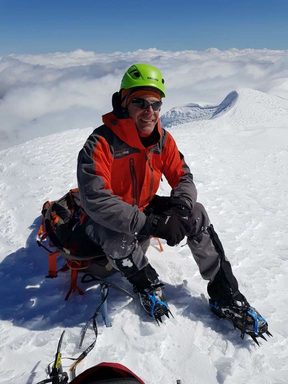 Today we start a five part series with Landsar volunteers. Without them so many lives would have been lost when people venture into our often treacherous and unpredictable terrain that can catch out even experienced trampers and climbers.

We start with Mike Ambrose, a Group Support Manager for Landsar and long time volunteer with many stories of success and disappointment to share.

New Zealand writer Mary Jane Walker often travels to danger zones, alone. She wants to share her experiences with others, but says she's been struggling with how she can I write responsibly about places I've been to?

She doesn't want to betray the people who've helped her while at the same time wanting to give accurate accounts of her experiences. Mary Jane also has to be very aware of not putting herself at risk through catching the attention of the authorities. 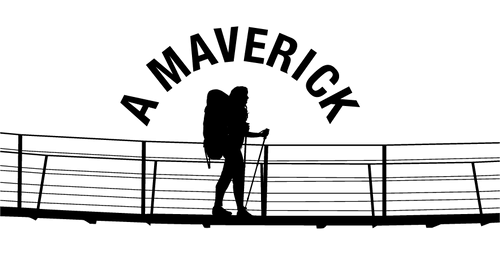 Did you know that in Wellington alone, the council collects more than 70-thousand tonnes of organic waste every year?

Lydia Marbett is the founder of Kaicycle - a Wellington-based collection business that collects and disposes of organic waste in a rather innovative way. 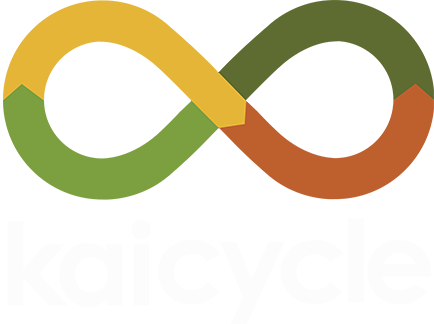 Over the summer we're going to hear from volunteers from around the country who're contributing their expertise and time in all kinds of ways to all manner of organisations. Today's story also brings together two generations who both volunteer on the wildlife sanctuary of Mana Island off the Kapiti coast. 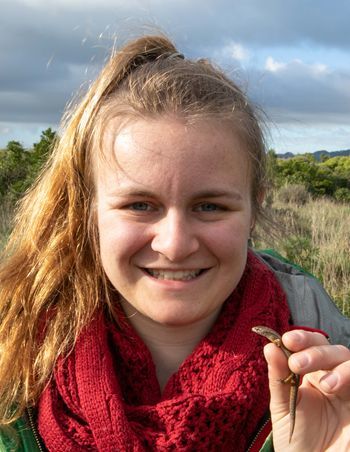 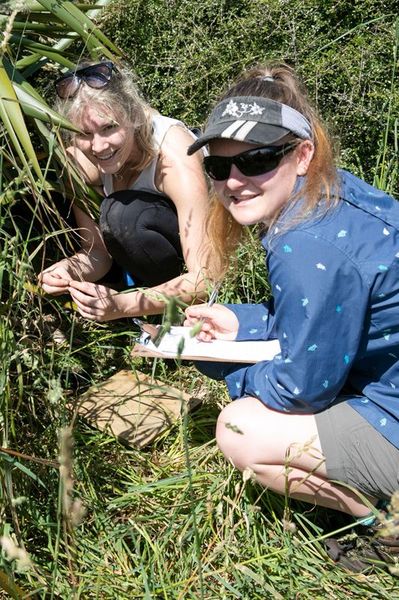 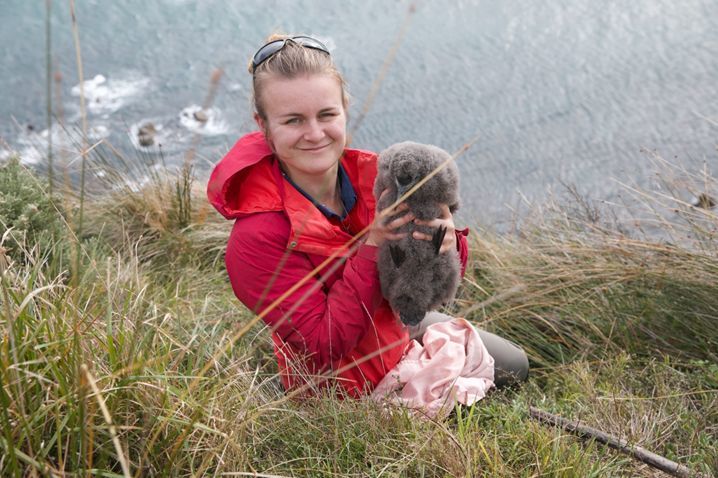 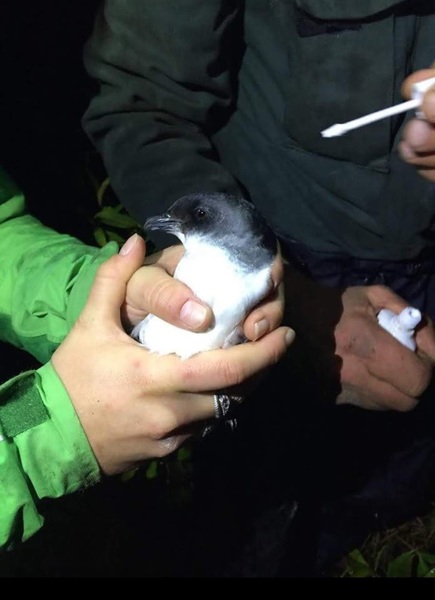 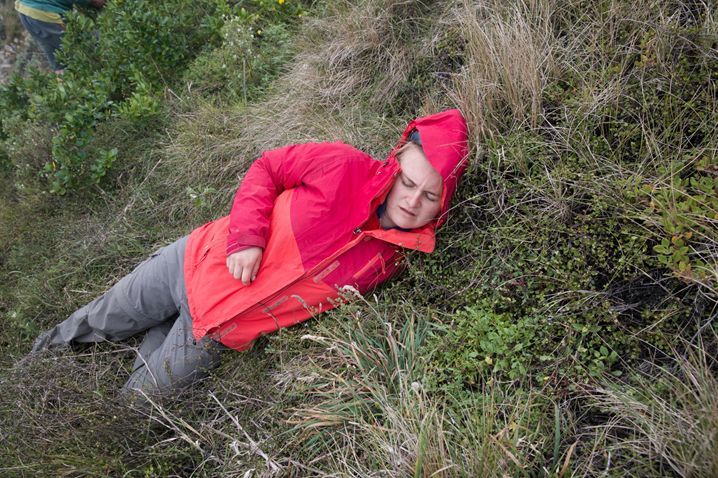 Annemieke reaching into a burrow 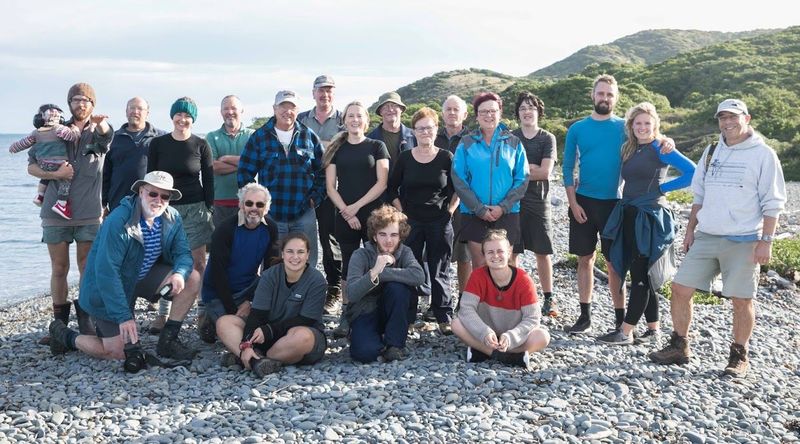 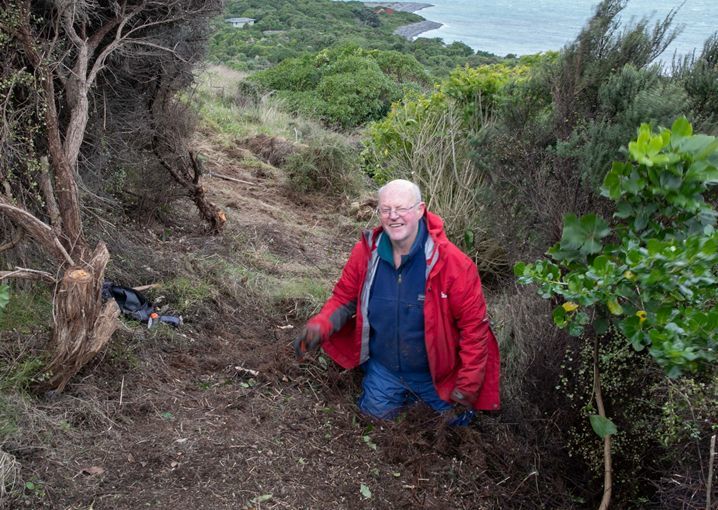 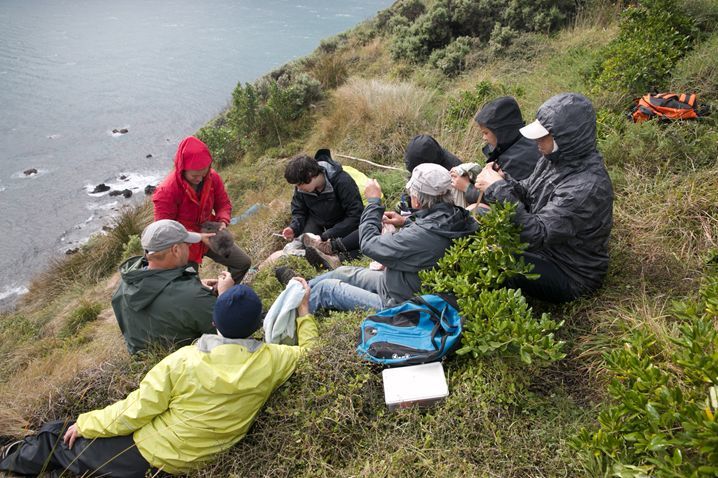 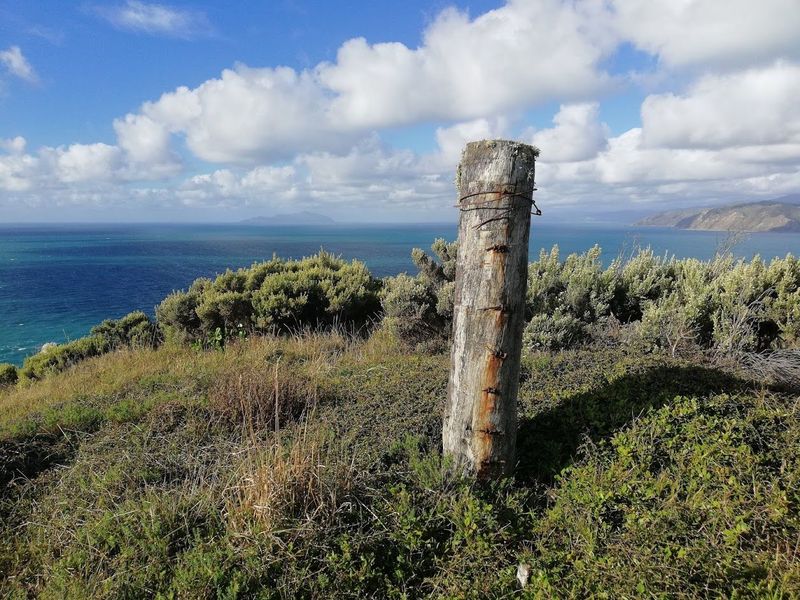 Our next guests formed a band to sing at their friend's wedding, actually it's more accurate to say that they were formed by Wellington's answer to Simon Cowell - Duncan Sarkies.

It was his wedding after all. UltrasouNZ covered the 80s tracks they love - complete with the look - and thought this would be a one night gig. Tomorrow night they've been selected to kick off the 40th anniversary year of the Wellington Gardens Magic concert series at the Botanic Garden.

They describe their sound as "full on Synth 80's tastic bangers". UltrasouNZ is in the midst of rehearsals but Joe Blossom and Vanessa  Stacey got special permission to join us  in the Wellington studio. 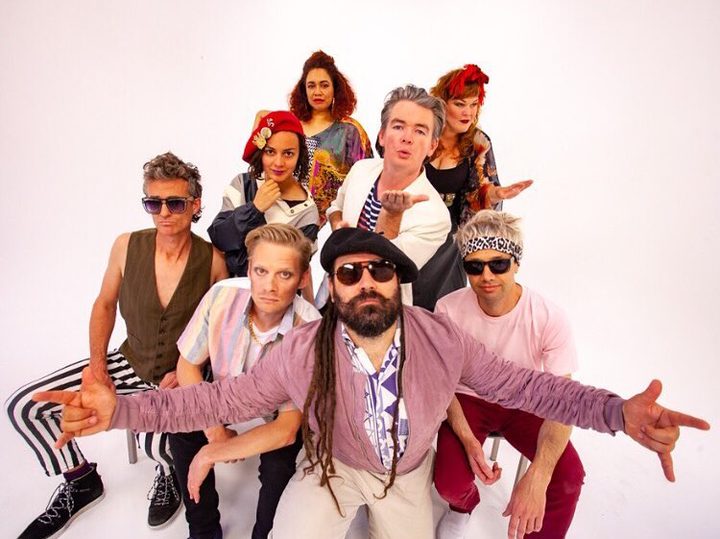 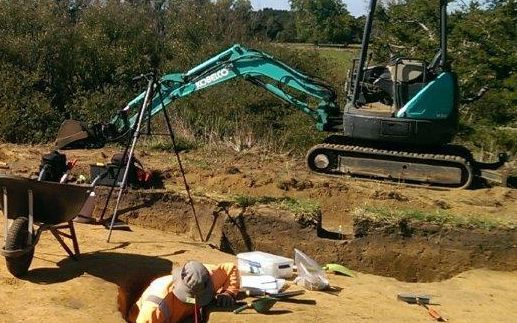 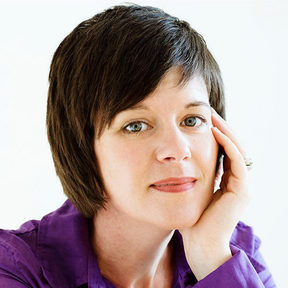 How do we read when we're on holiday? And do authors target summer readers? Wellington based author Catherine Robertson has a new novel called What You Wish For coming out on the 8th of January and came in to have a chat about what she thinks of as a holiday read.

Mike Lillian makes his living from basket making and repair. He's based in Kakanui south of Oamaru and tells us about the joys and challenges of working with his basket material of choice - willow. 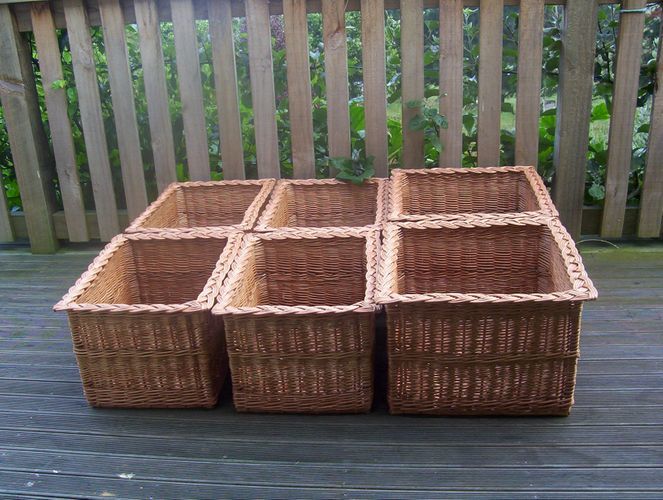 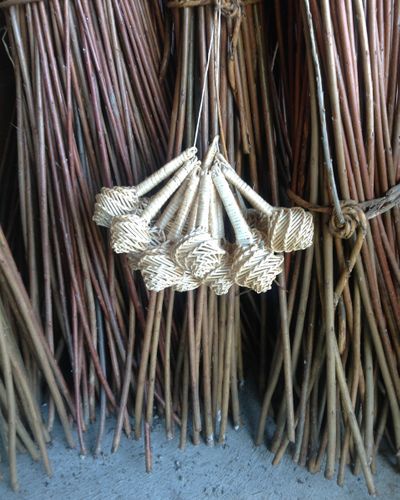 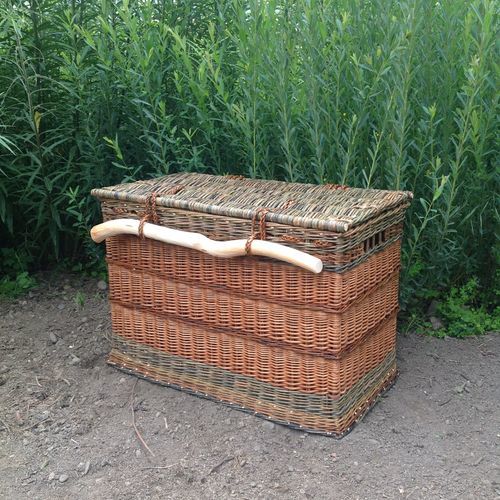 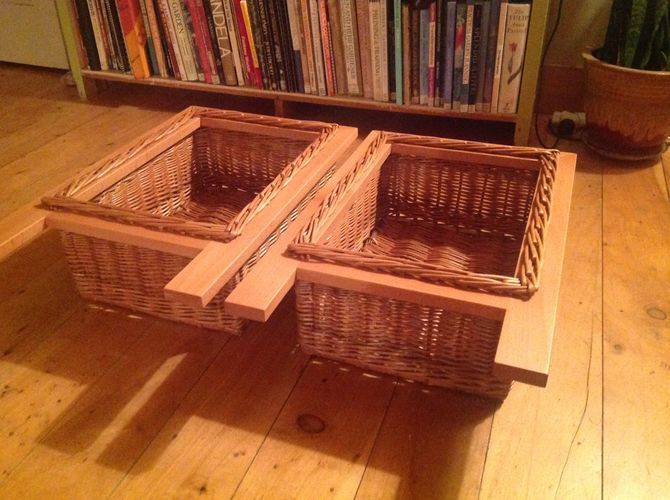 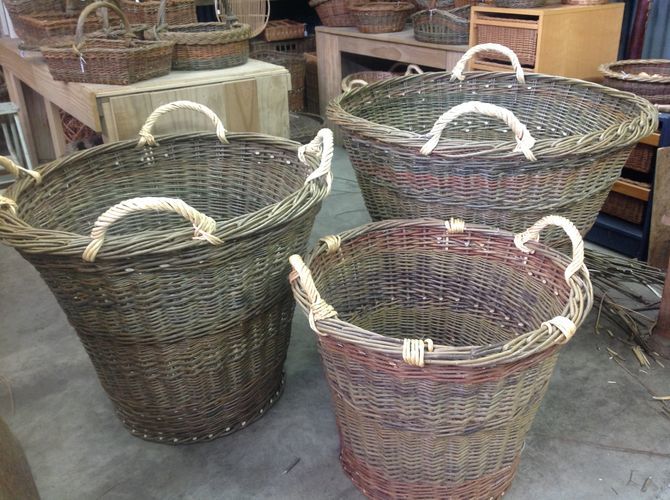 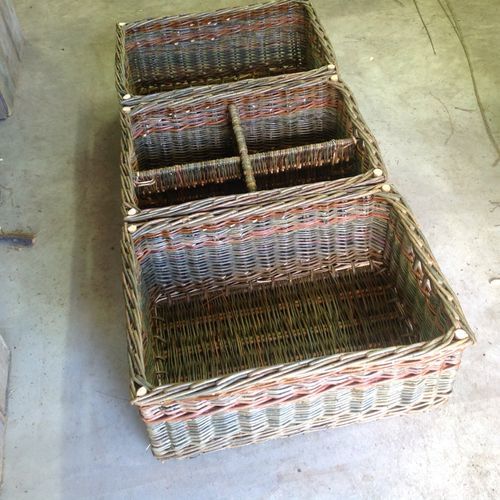 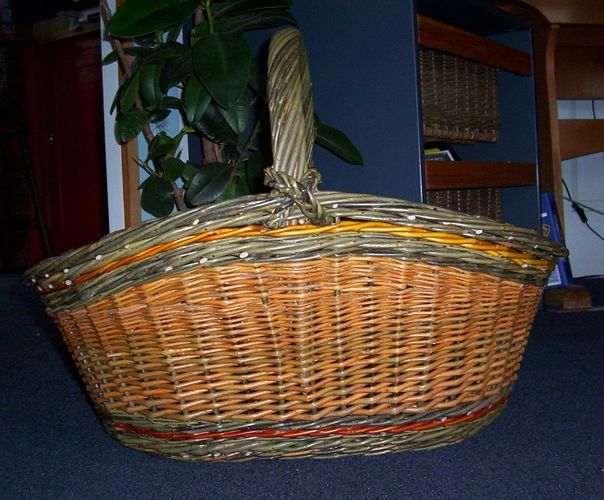 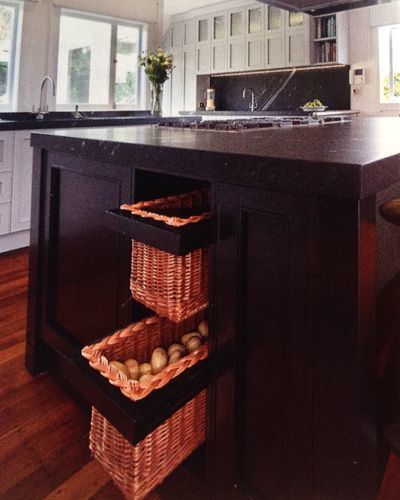 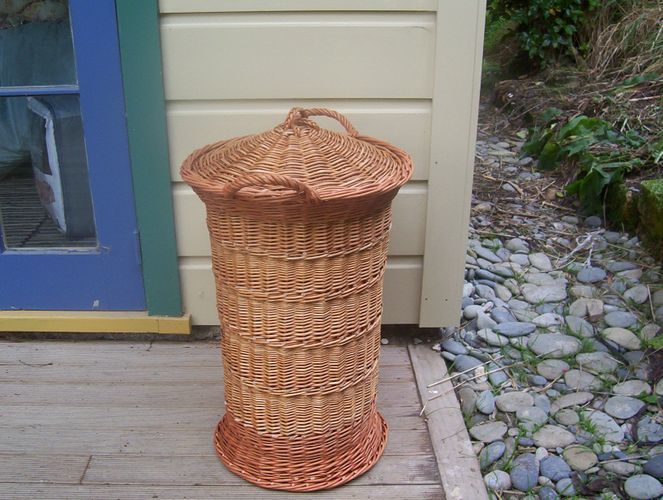 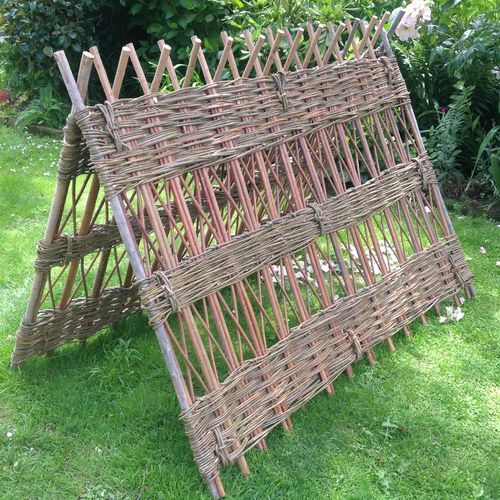 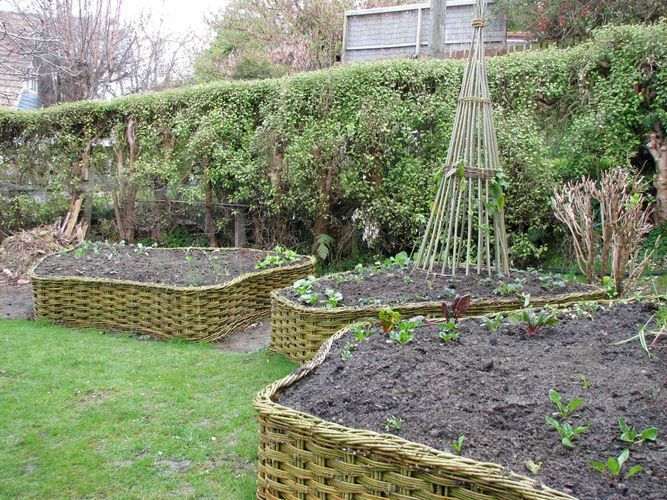