9:15 Employee of the Month - Danielle Burns 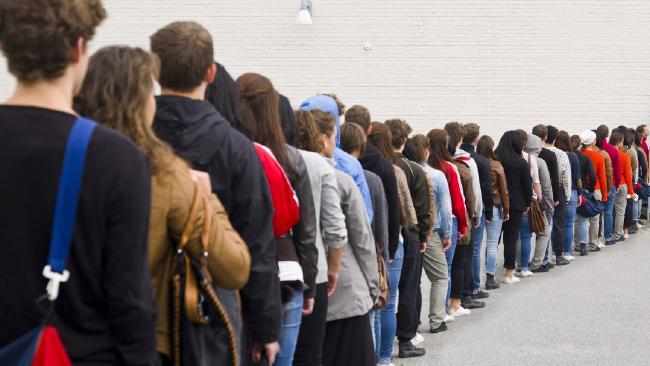 In his book Does the Other Line Always Move Faster? David Andrews confirms there is a science to choosing the right line and passing the waiting time so that it feels shorter. 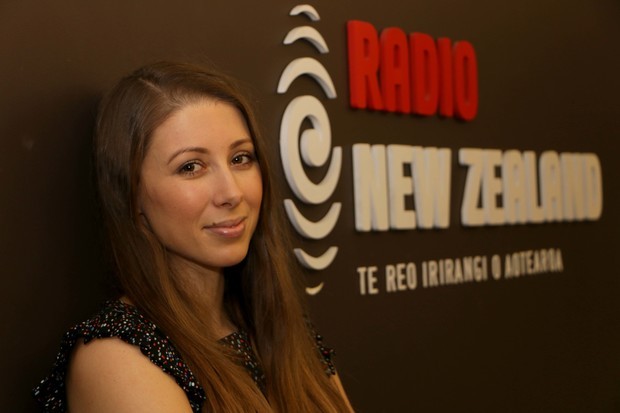 10:30 Adam Hyde is Home for Christmas

Adam Hyde, is living in San Francisco and he can make you write a book in 5 days.

It wasn't just entertainers who were checking out during 2016, we also lost one of the biggest names in recent sporting history.

Muhammad Ali, who had long battled Parkinsons disease, died on the 3rd of June. He was 74. 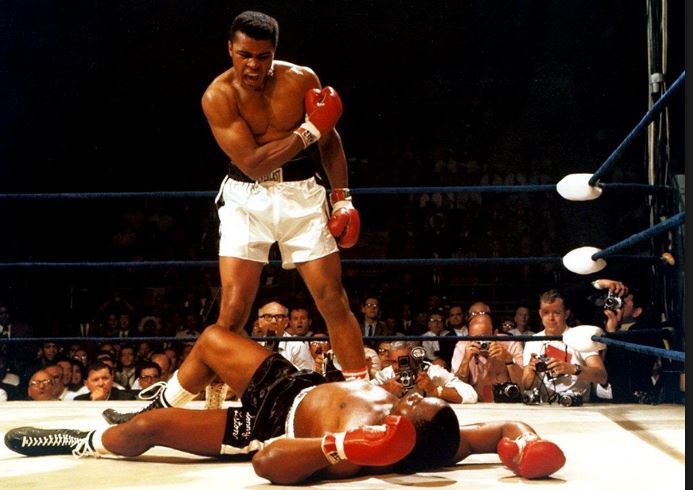 Bridge is a card game, and it's not for grandmas. At least that is what Richard Solomon thinks from New Zealand Bridge. 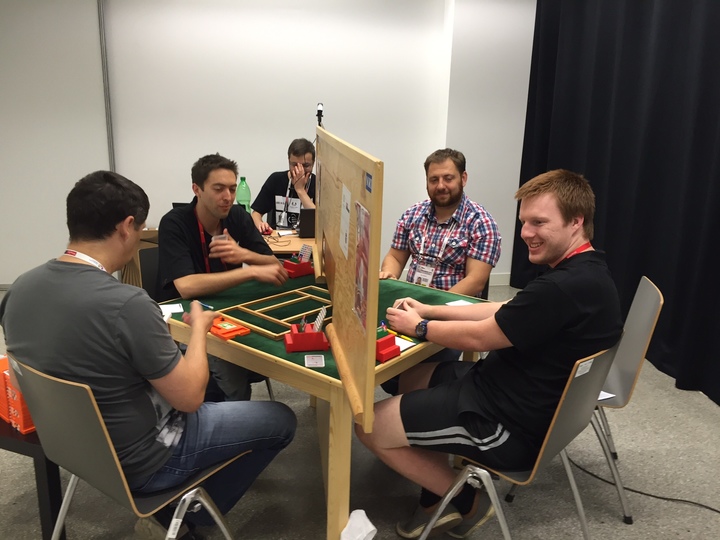 2 fresh red chillies, stemmed, seeded and thinly sliced (choose your chilli based on your tastes

·         Bring a large pot of water to a boil and fill a large bowl with ice water. Using a paring knife, score the bottom of each peach with a small X. Add the peaches to the boiling water for 30 seconds, then transfer them to the ice water with a slotted spoon. Peel the peaches, then halve them and remove the pits. Cut the peaches into medium dice.

·         In a medium pot, combine the brown sugar with the vinegar, ginger, onion, cinnamon and cardamom; stir to dissolve the sugar. Simmer over moderately low heat until the onion is slightly softened, about 8 minutes. Add the peaches, chillies and a pinch of salt and simmer over moderately low heat, stirring occasionally, until the peaches are very soft and translucent, about 1 hour. Remove cinnamon quills.

·         Ladle the chutney into preserving jars, tapping lightly on a flat surface to release any air bubbles. Seal the jars and leave to sit for at least a month.

In November on New Zealand Live, we were delighted to be in the company of one of the hardest working bands in land.  Well that's certainly true of it's leader who performs in excess of 230 gigs a year - The Eastern. 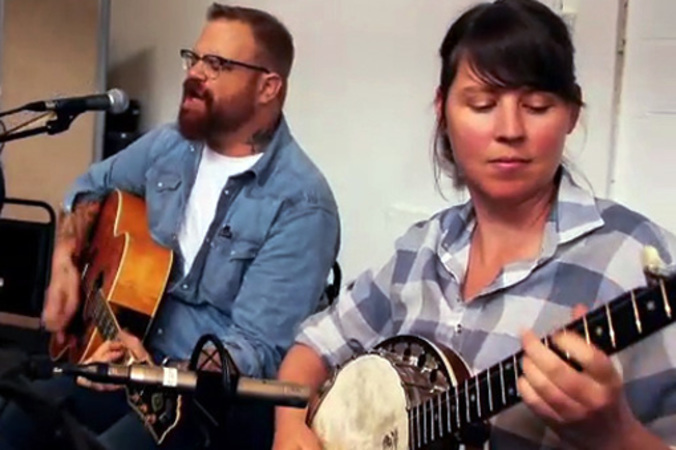