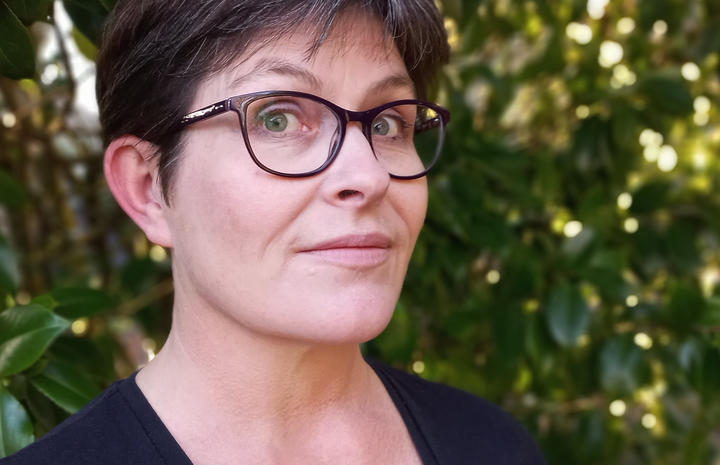 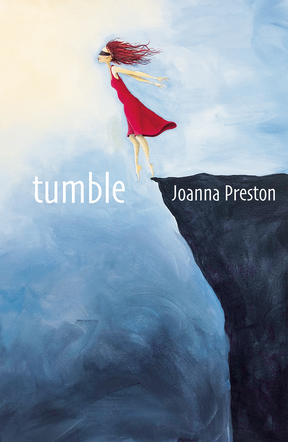 A poem told through the eyes, or keys, of an abandoned piano...   fallen angels... forgotten women... and an astronaut - all feature in Cantabrian Joanna Preston's second poetry collection, tumble.

She uses a variety of poetic techniques, from traditional short forms to expansive free verse.

She's also a busy editor of poetry anthologies and magazines.

Before talking to Lynn Freeman, Joanna reads a poem from her new collection.

tumble by Joanna Preston is published by Otago University Press.