Trumpeter Isabella Thomas is very much in demand 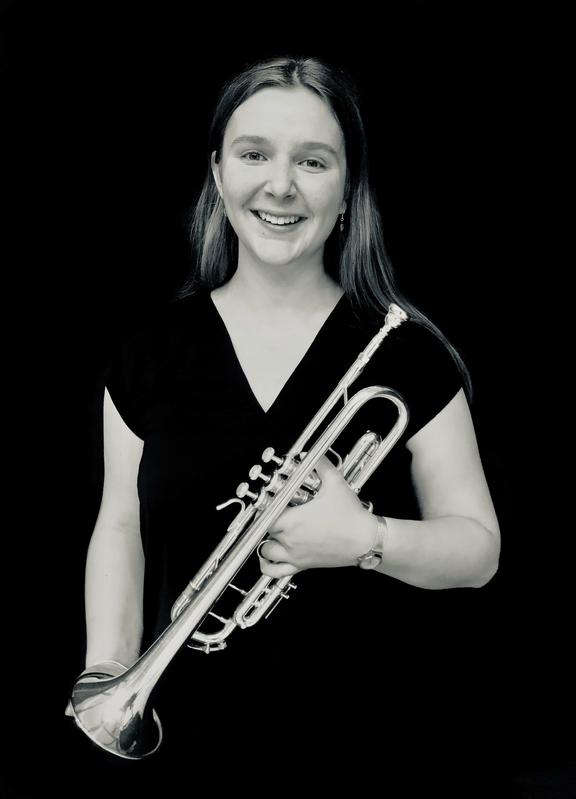 Wellington musician Isabella Thomas originally wanted to play the saxophone, then the trombone, until finally she settled on the trumpet.

Since then she's had no regrets.   The 23-year-old has become one of the most in-demand young brass players around.

Isabella is studying classical performance at Te Kōkī New Zealand School of Music, and she's performing with a trumpet quartet at the upcoming Classical on Cuba in Wellington.

Isabella Thomas tells Lynn Freeman she has brass band music flowing through her veins - though she didn't know it when she took up the trumpet as a youngster.