The rise of the Bay Of Plenty film scene 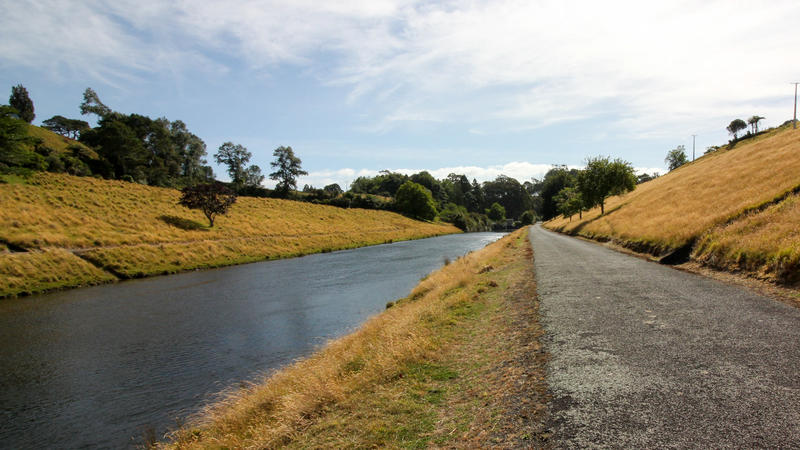 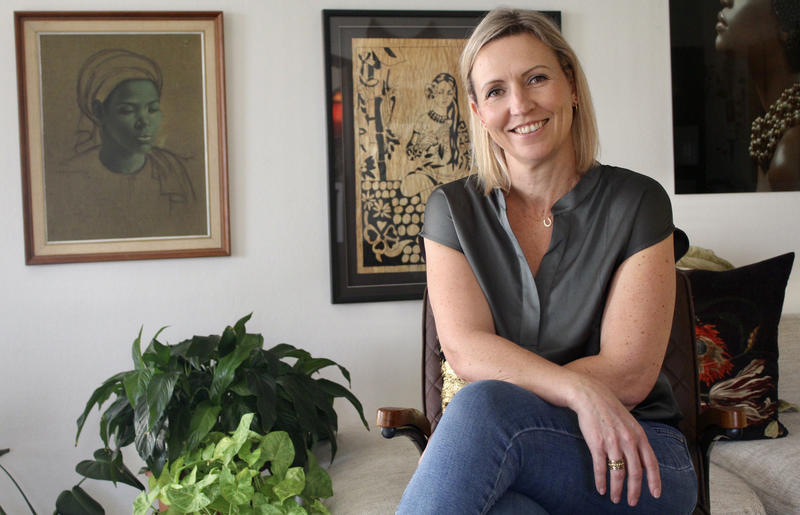 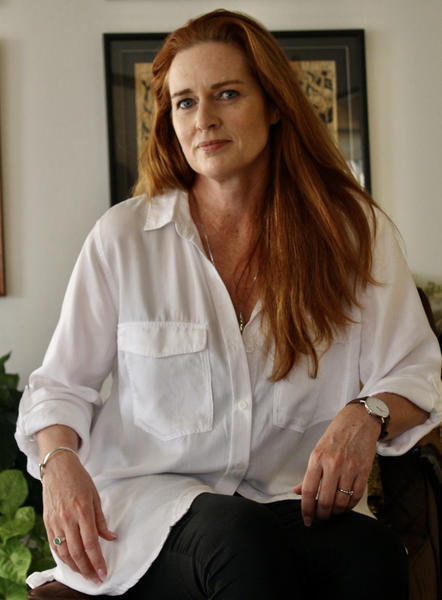 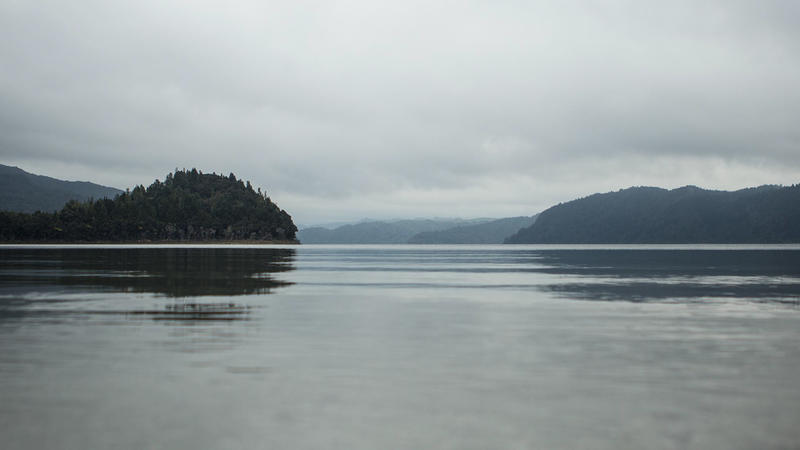 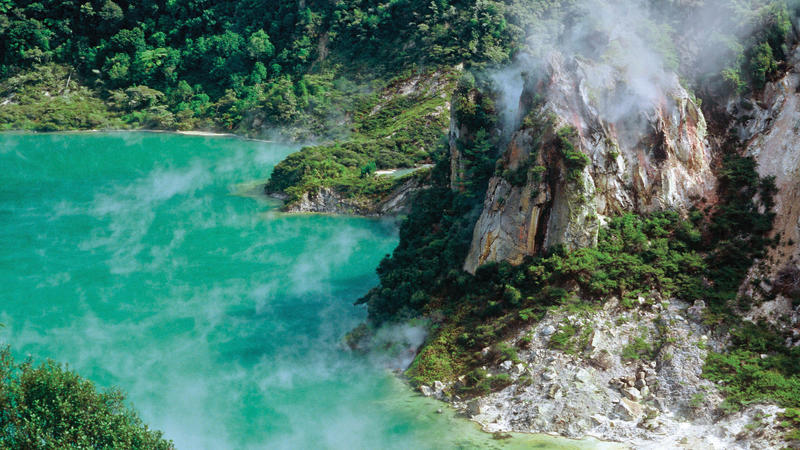 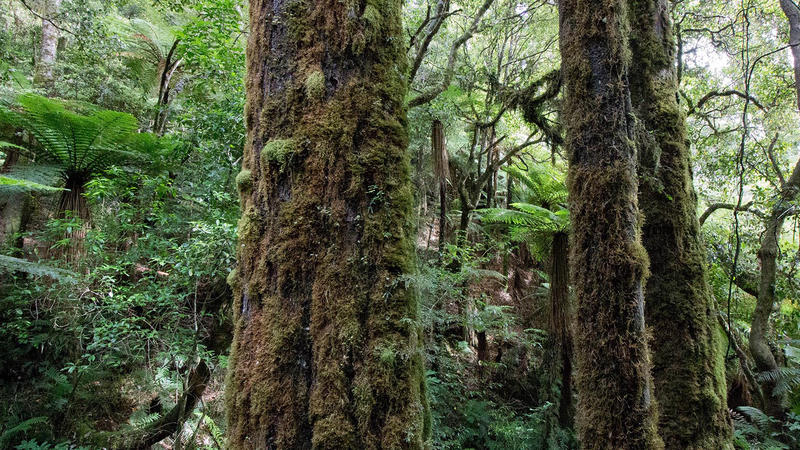 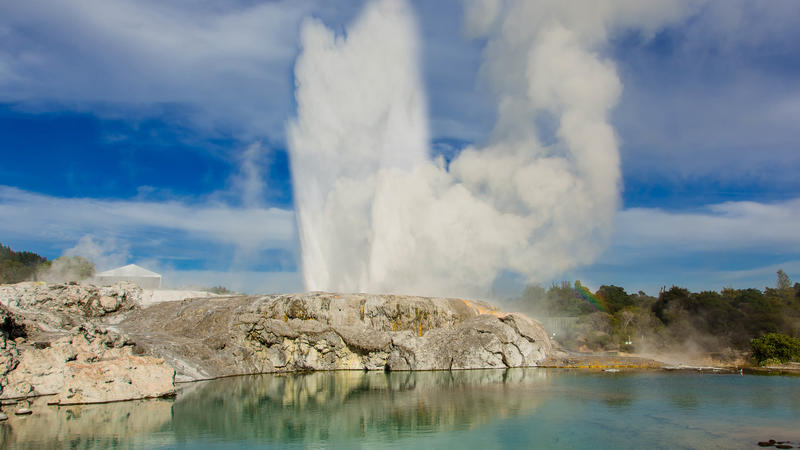 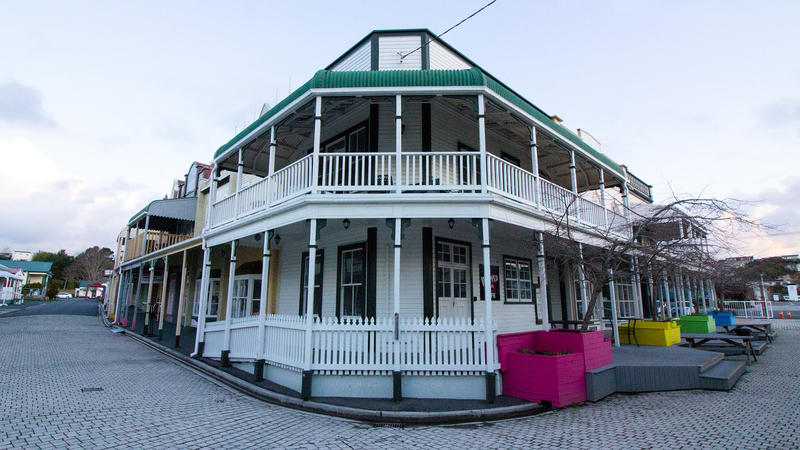 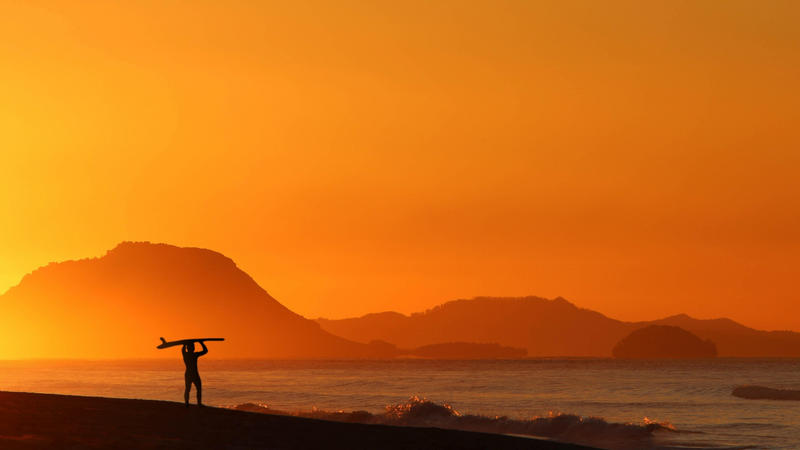 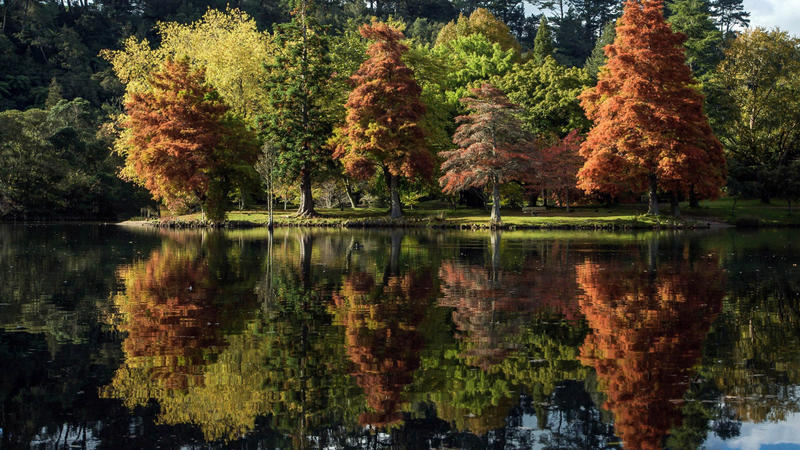 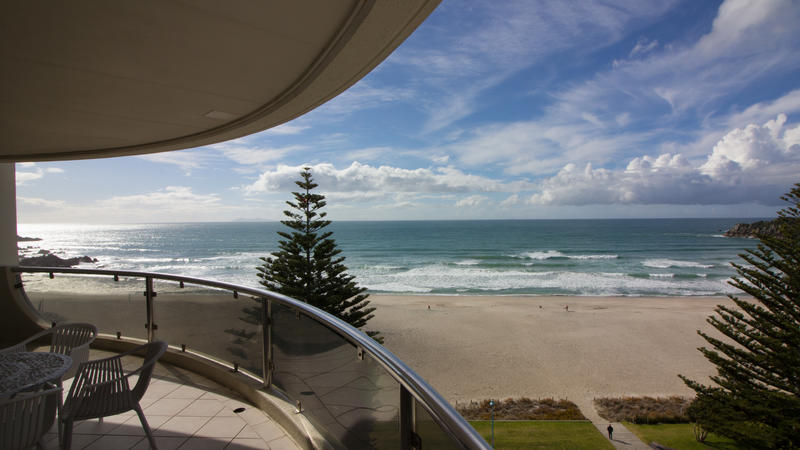 The film industry is worth around three billion dollars annually to New Zealand, and the Bay of Plenty wants a bigger piece of the action.

While local spending on drama projects has already gone from about half a million to four million in the last 3 years, locals believe it has a lot more potential.  It just has to spread the word to the right people here and overseas.