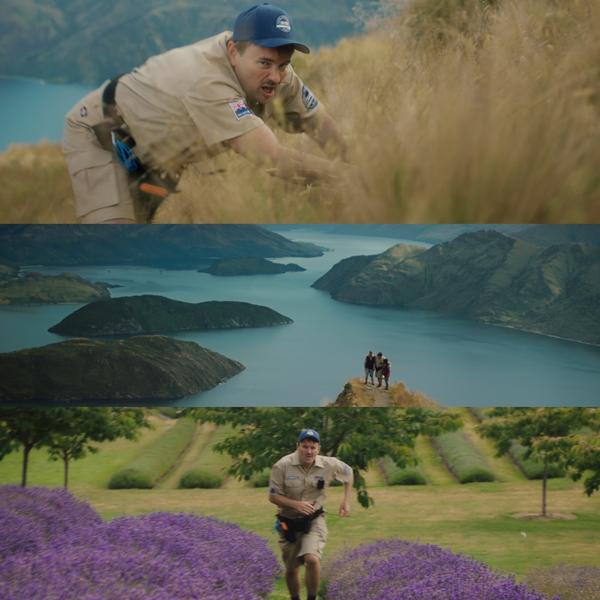 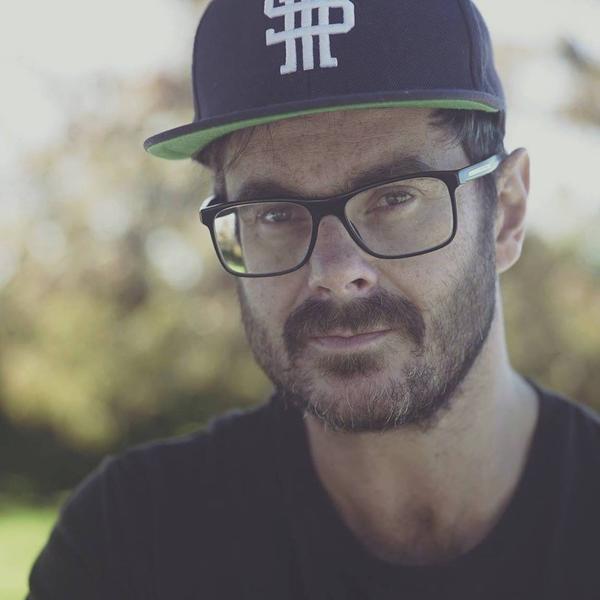 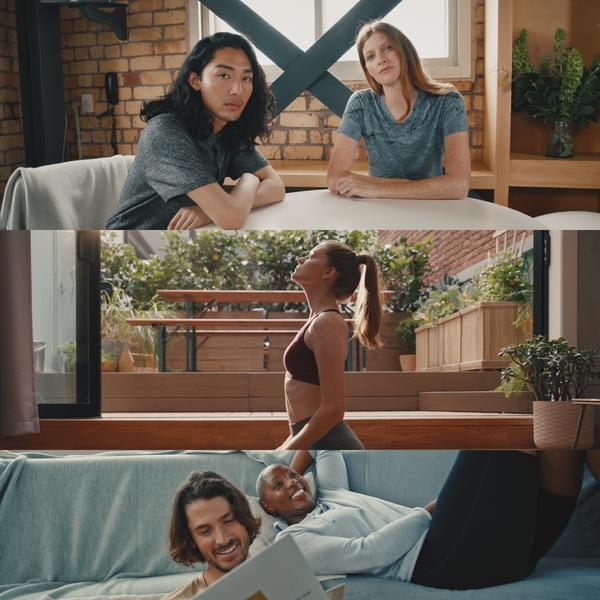 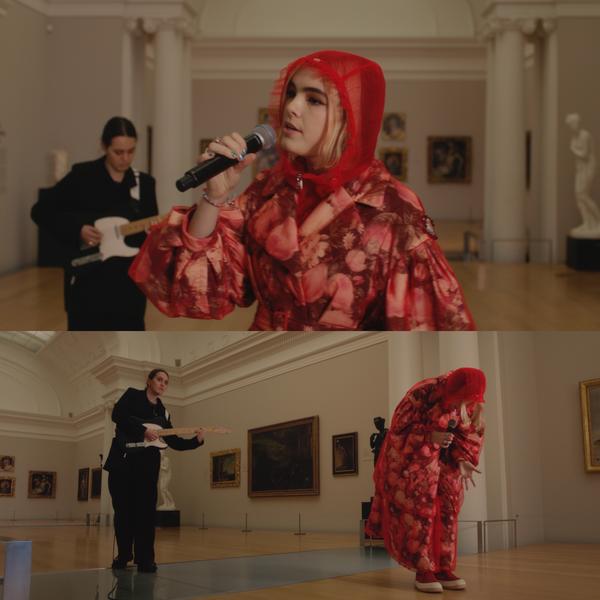 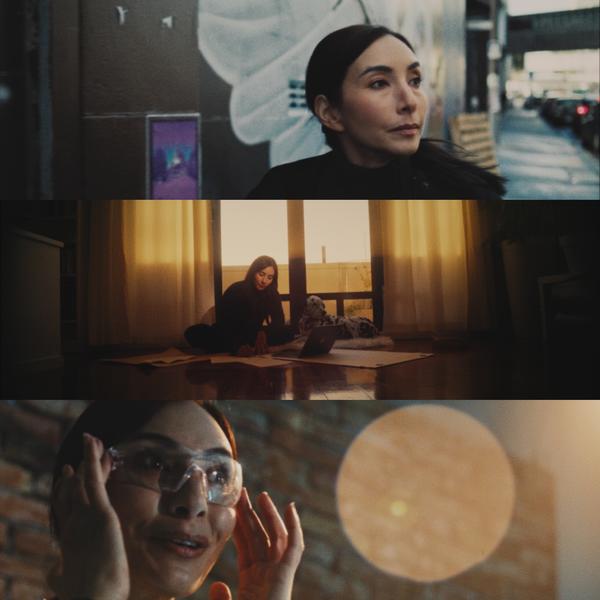 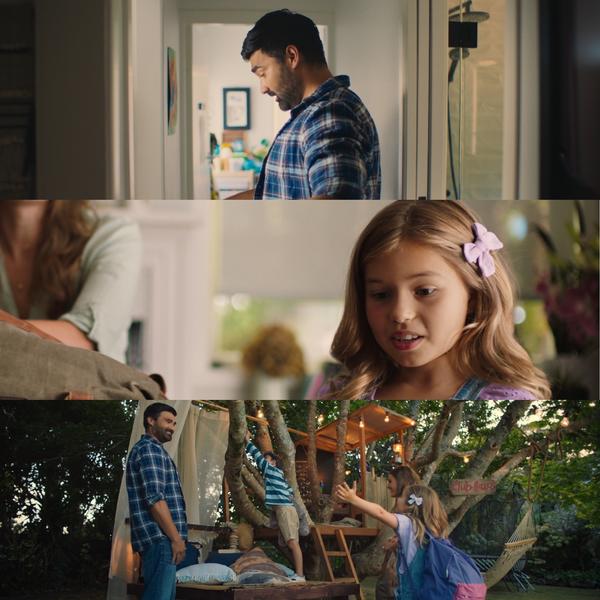 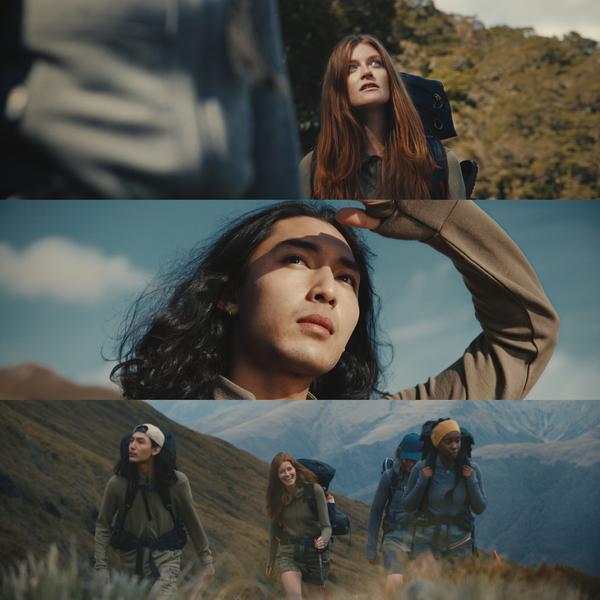 Mikee Carpinter has an intriguing CV.  He's both a colourist working in film and television, with a second career as a manager of artists like singer-songwriter Georgia Lines:

Accountant, taxi driver, friend and confidante - Mikee says it's all part of an artist-manager's job.   And as a long-time musician, he's already experienced the ups and downs of this fiercely competitive industry.

In his other more technical role as a colourist, Mikee Carpinter works on films, TV shows and rock videos like Benee's global sensation "Supalonely" to make sure the finished product looks a million dollars.

Lynn Freeman first asked Mikee what exactly a colourist's job involves.   You can see the end result in the stunning video of Benee's "Supalonely"...