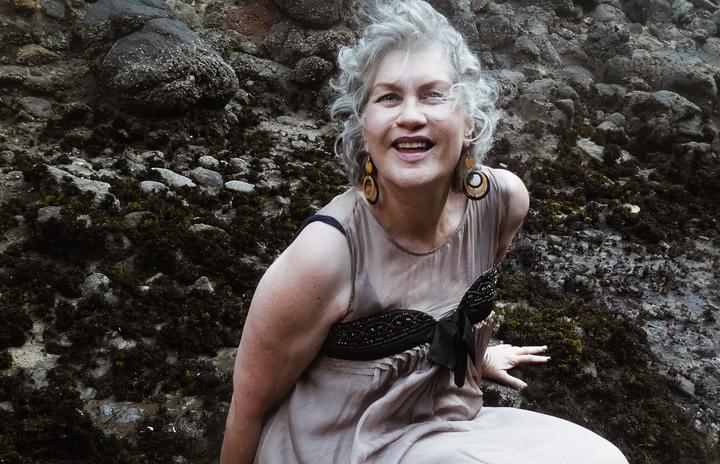 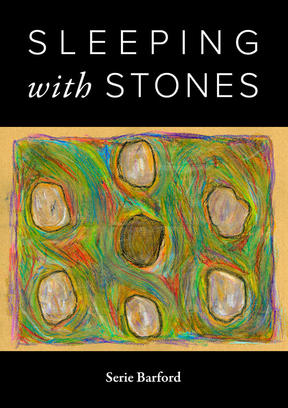 The self inflicted death of her long term partner sent Samoan-European poet Serie Barford into an emotional tailspin.   The relationship with Alain had been intense but also difficult in later years.

Serie has put all of her complex mix of feelings into a collection of impassioned poems called Sleeping with Stones.

Written over the last two years, Serie hopes that it will help others who are struggling after the death of someone they love deeply.  Lynn Freeman talks with Serie about the collection, and Serie reads one of the poems.

Serie Barford's Sleeping with Stones is published by Anahera.