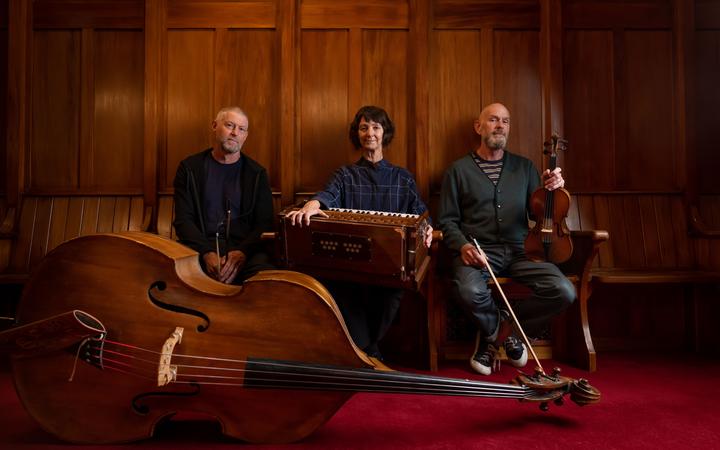 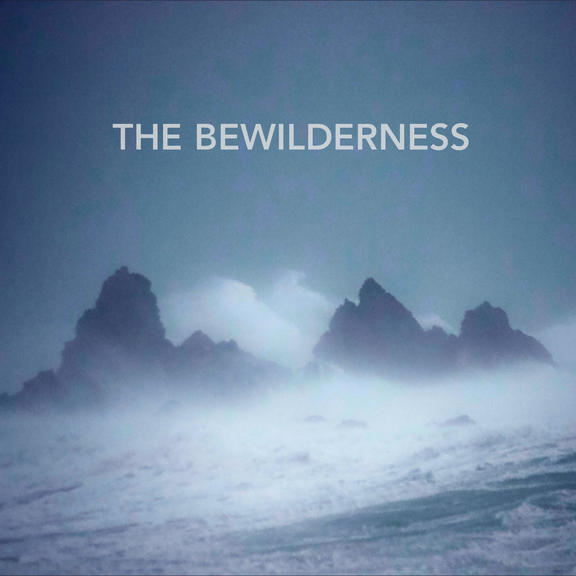 Last year's lockdown saw the virtual closure of our film industry for months, and no films meant no film music.

But one group of composers turned the lack of outside work to their advantage.   They recorded an album, inspired by life in a pandemic.

Plan 9 is one of our busiest and most versatile purveyors of music for film, TV, radio, theatre and ballet.  Their range has always been dazzling - they've supported indie films and shorts, they do the music for gigantic Discovery Channel documentaries, they have a long-term association with Peter Jackson - everything from King Kong to the Dwarf Song in The Hobbit.  They also found time to produce the theme for RNZ's Morning Report!

So what happened when they felt like doing something for themselves for a change?  The answer was a  new album - their first, in fact - called The Bewilderness, which they describe as "something different".  Looking at their wildly diverse track-record, should we be afraid?  Simon Morris talks with Plan 9 - Janet Roddick, David Donaldson and Stephen Roche.

The Bewilderness is currently out on Bandcamp and very soon on Spotify and Apple Music.  Here's a video of a track "The Big Sea".