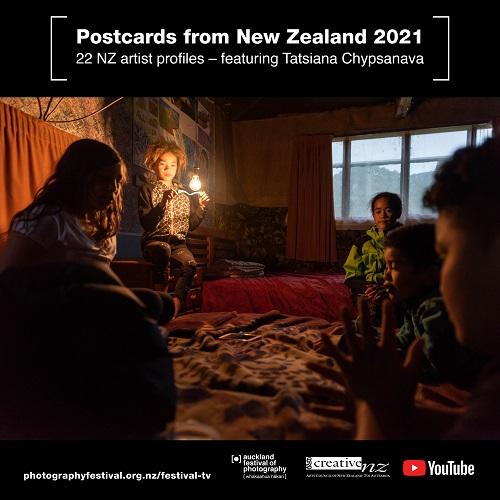 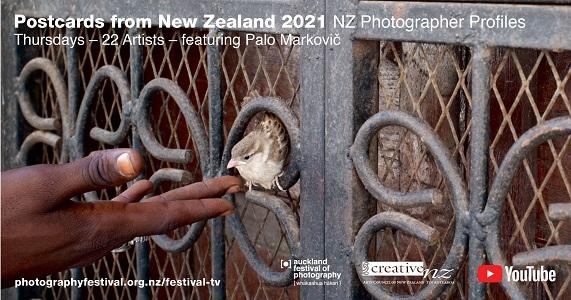 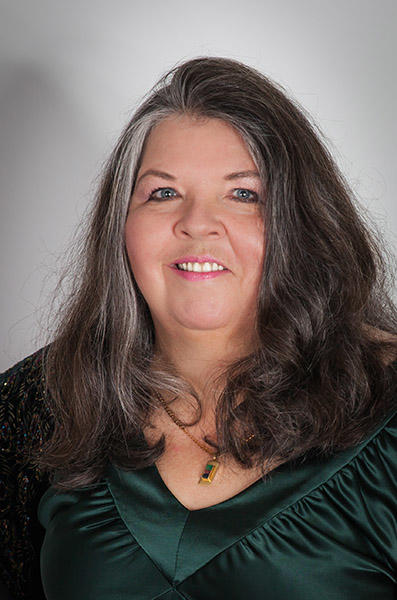 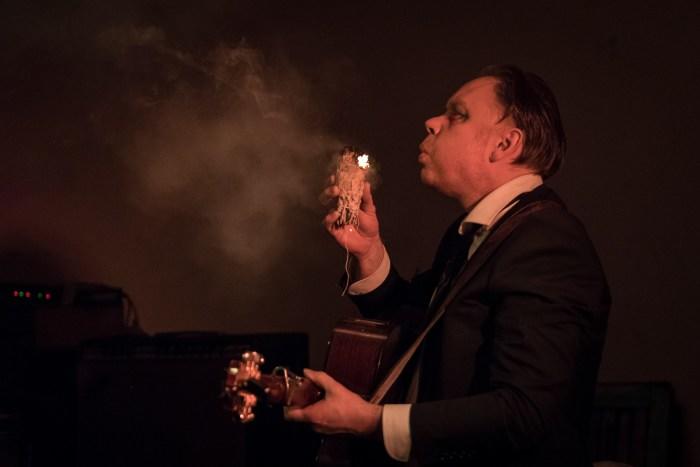 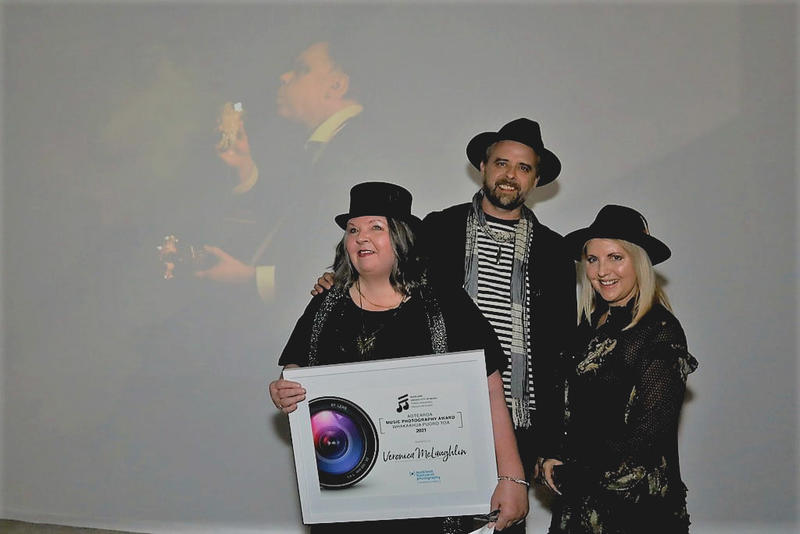 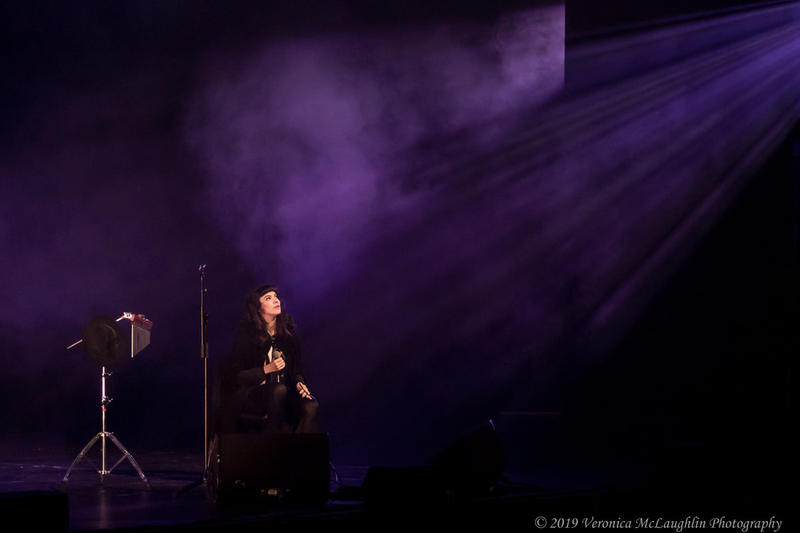 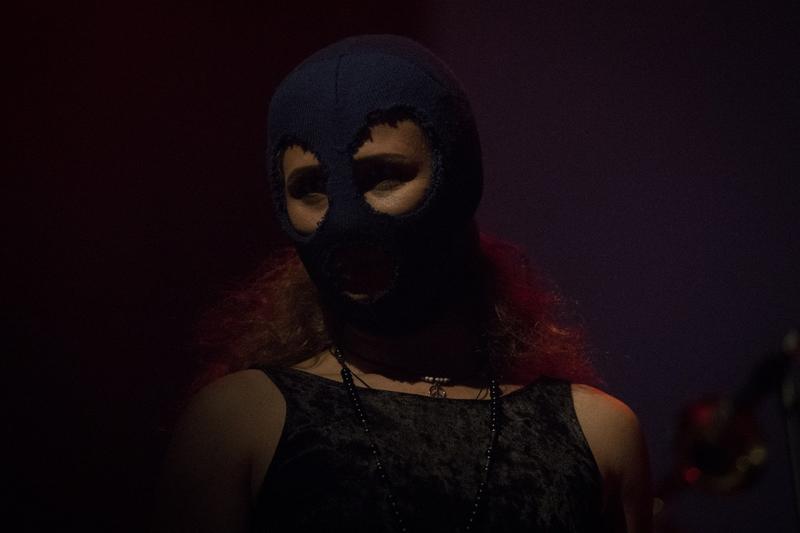 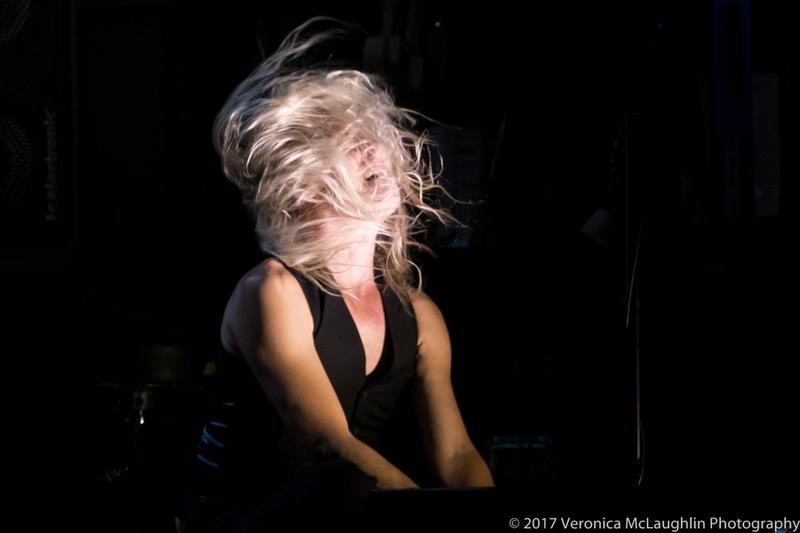 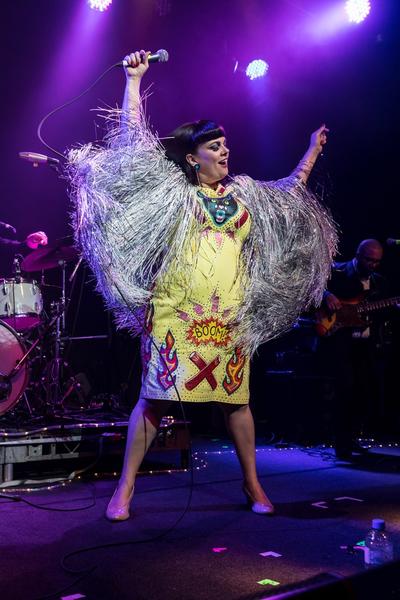 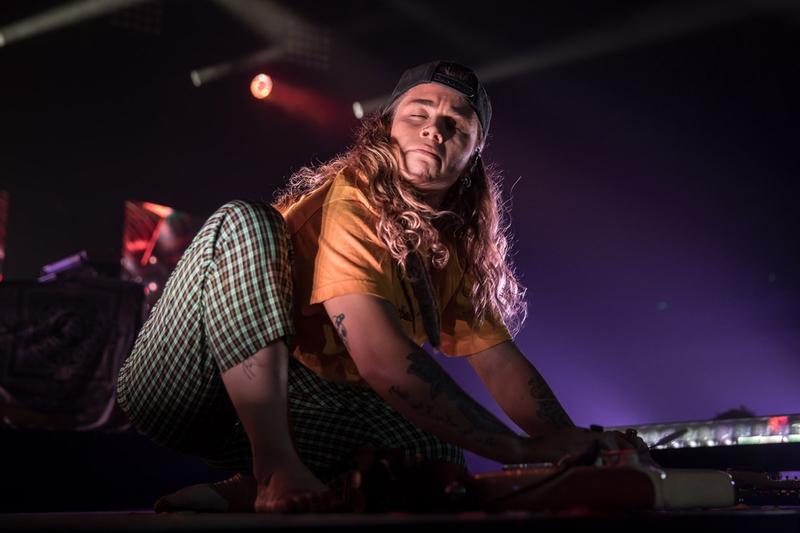 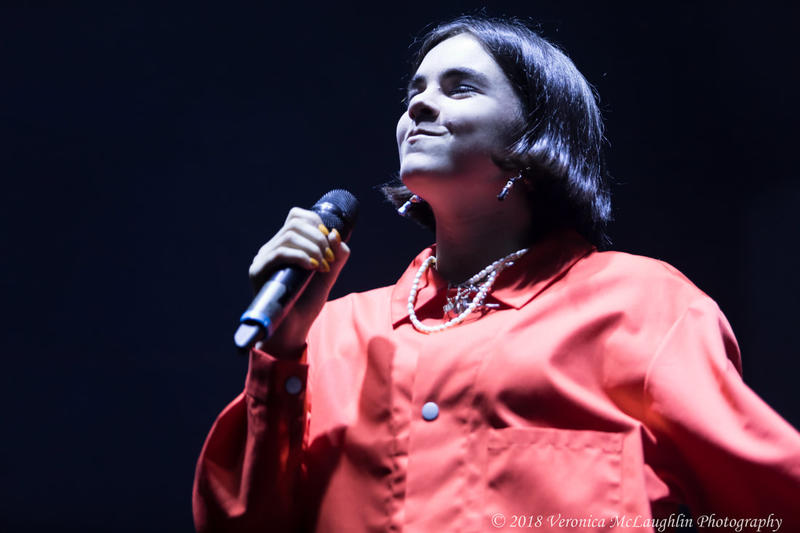 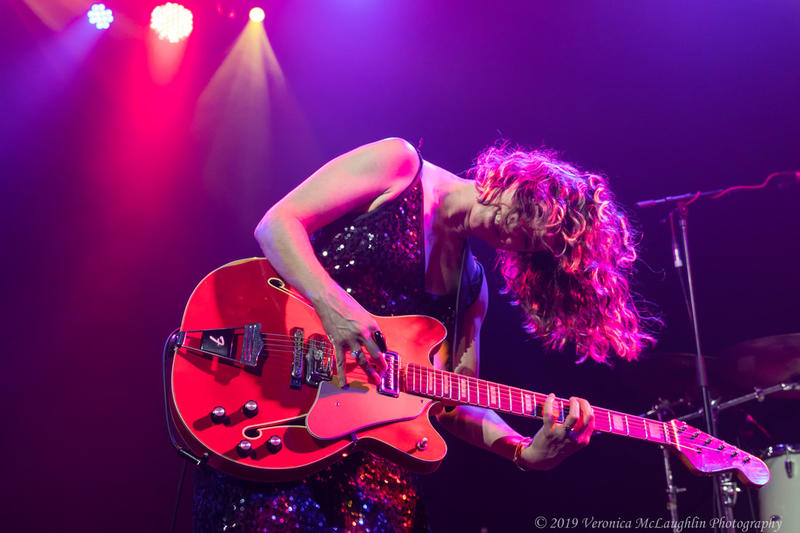 Postcards...  Instagram and other social media may have overtaken them as the favourite way to show people where you've been, but there's still something terribly evocative about the word.

Auckland Festival of Photography is using it for a YouTube channel  series called Postcards from New Zealand that features work by photographers from around the country.

One of the latest additions is the winner of the first Auckland UNESCO City of Music Aotearoa Music Photography Award, Veronica McLaughlin.  Her winning image was a colour photo of Delaney Davidson performing at The Wine Cellar on K Road.

As well as her work as a photographer, Veronica's also the co-owner and publisher of the entertainment website The 13th Floor with Marty Duda.

But, as she tells Lynn Freeman, her first professional music gig was an Elvis Costello concert at the Civic in 2013.