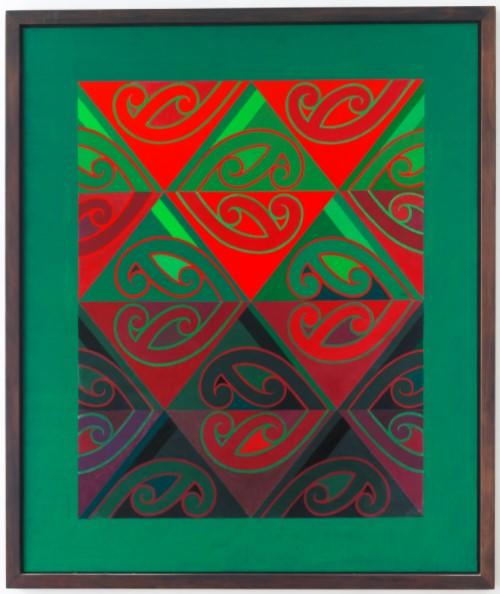 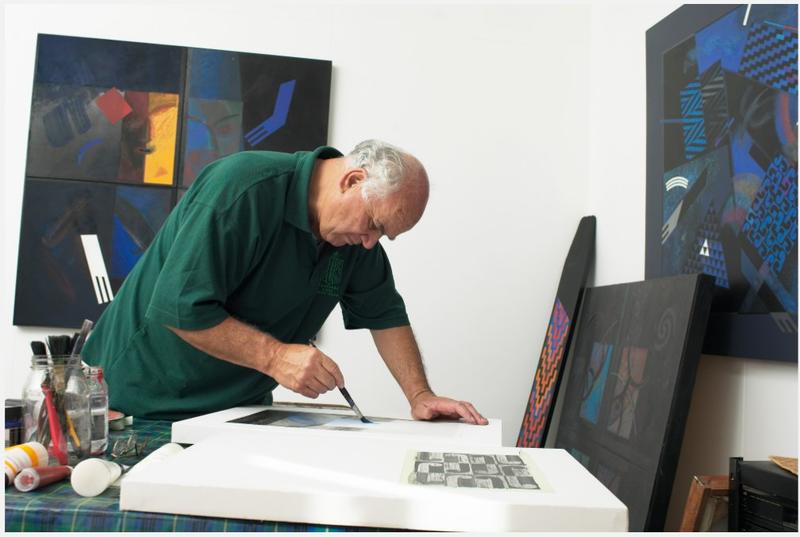 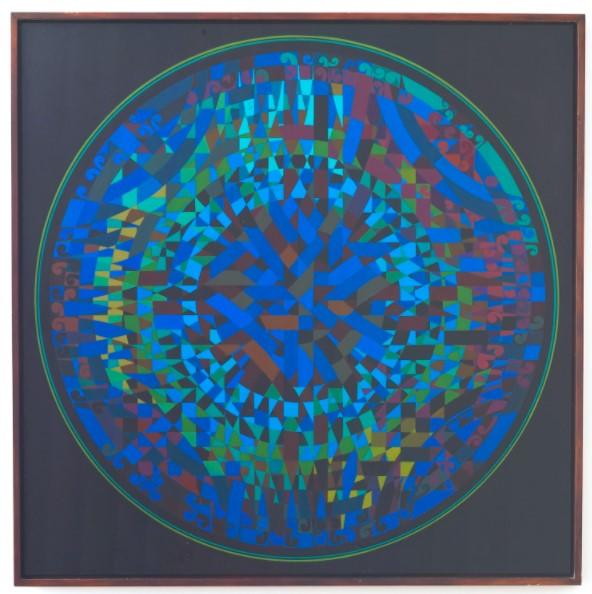 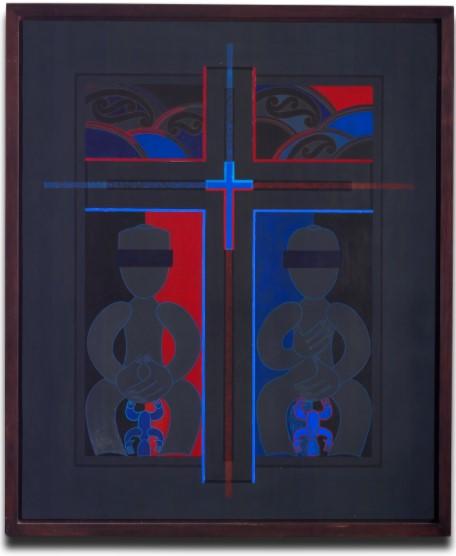 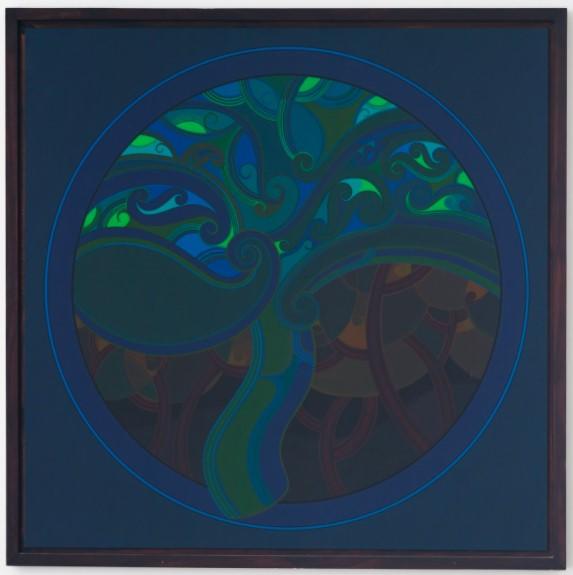 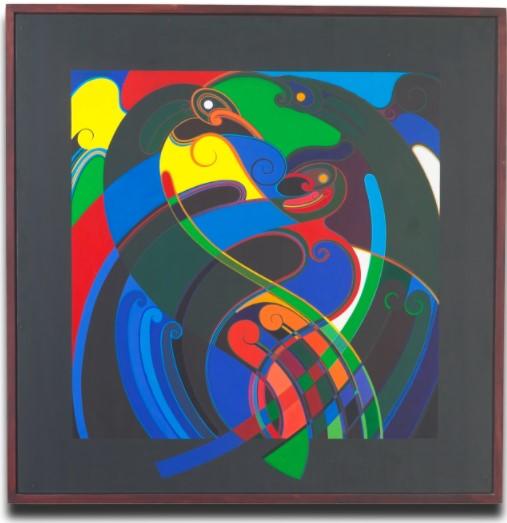 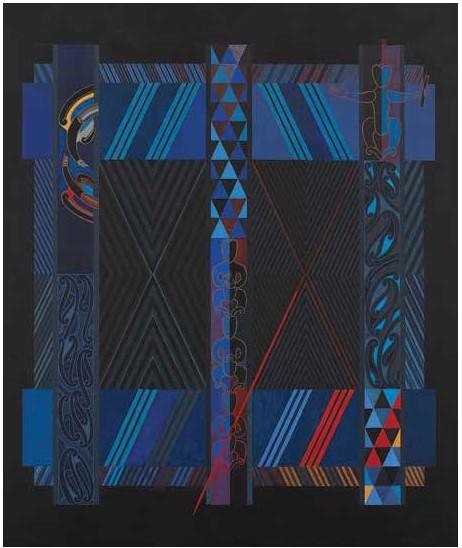 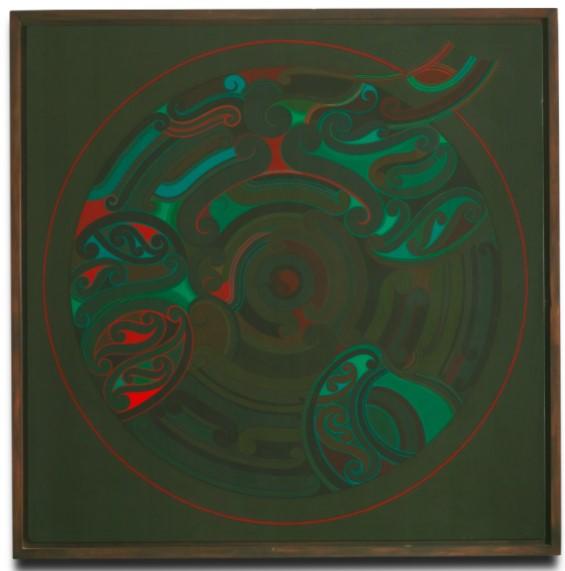 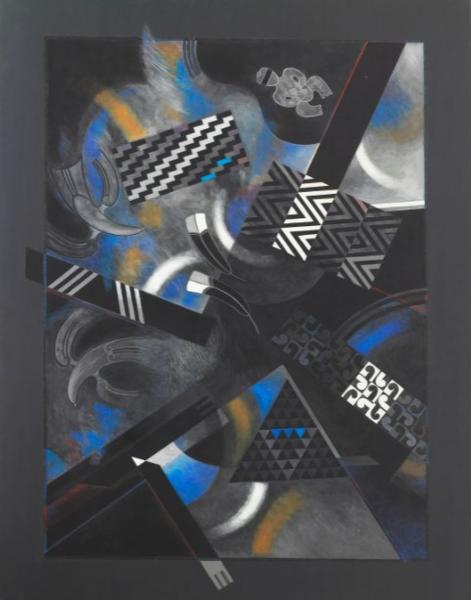 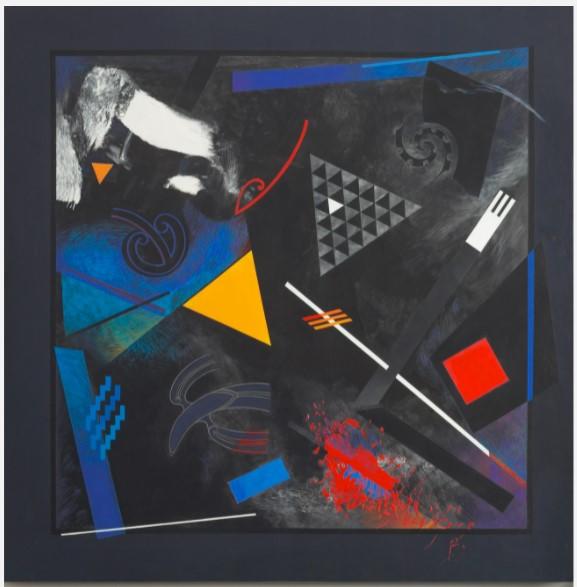 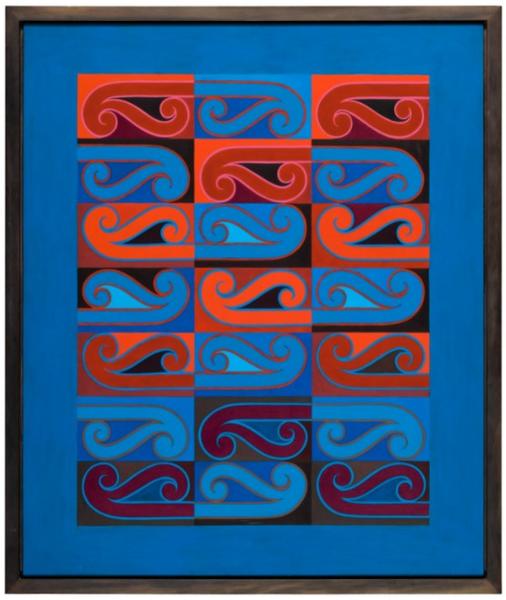 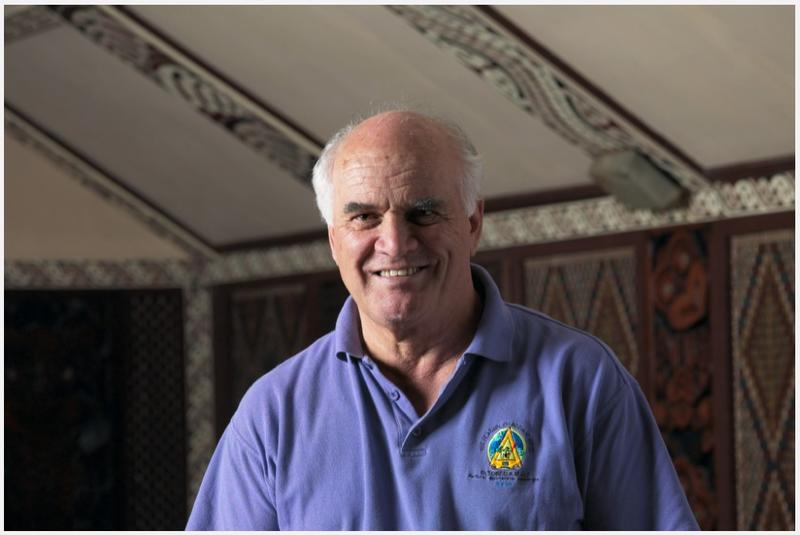 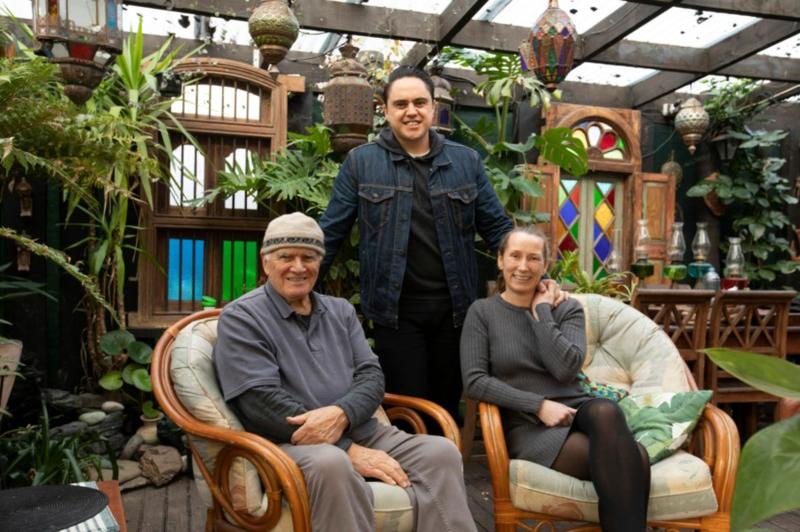 Dr Sandy Adsett is one of the most significant and respected Māori artists and art teachers of his generation.  Now, finally, he's agreed to a retrospective exhibition embracing his six decades of painting practice.

It took the persuasive skills of one of his past students - Reuben Friend, now an art historian, curator and Director of Pātaka in Porirua - to get Sandy to say yes to the show which is called Toi Koru.

Now in his 80s, Dr Adsett is the principle tutor at Toimairangi School of Māori Art in Hawkes Bay, and he's also made time to create a new series of brightly coloured paintings for the survey show.

Lynn Freeman speaks with him, and with Reuben Friend, who explains Sandy's significant, if under-appreciated, contribution to contemporary Māori art.

Toi Koru opens on the 31st of July at Pātaka: Art + Museum in Porirua.