A boost for Tauranga's arts sector 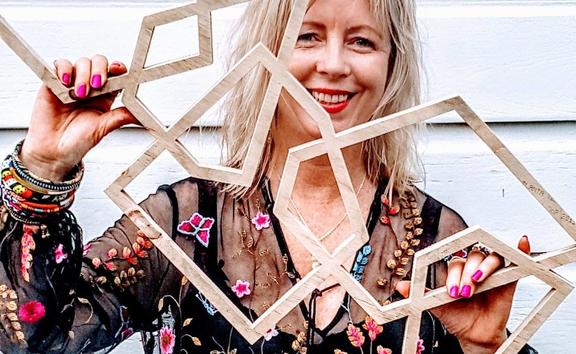 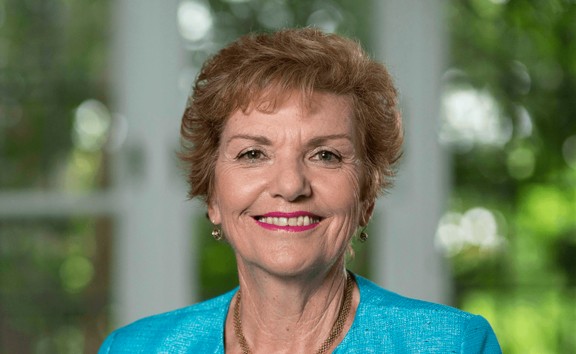 Almost a million dollars over the next three years is earmarked to boost Tauranga's arts, culture and heritage sectors as part of the city council's long-term plan.

In fact, over 10% of the almost 2,000 submissions on the plan concerned arts and culture.

In February, the city's elected councillors were replaced by four commissioners, who'll govern Tauranga until after next year's local body elections.

The commissioners have now approved $750,000 of new funding for arts, culture and heritage over the first year. That includes $100,000 towards the local film sector, $150,000 for the Tauranga Art Gallery, as well as money to check the feasibility of a Heritage Centre in the currently museumless city.

So what can the city expect in return for this sizeable investment?

Lynn Freeman talks to the Chair of the Commission, Anne Tolley, and to Simone Anderson, the Director of the Incubator creative hub.  She asks why the commissioners have committed so much money to areas that not all ratepayers see as essential.