Owen Marshall dives into the dark side 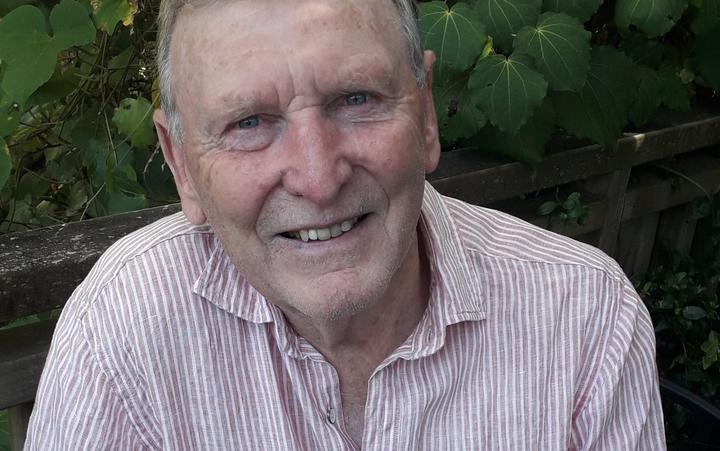 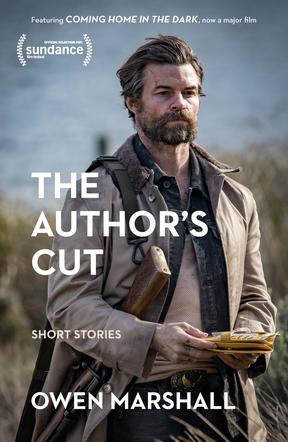 One of the bleakest stories by respected writer Owen Marshall, Coming Home in the Dark, is the basis for a new film of the same name.

The story of a family tormented by strangers in Central Otago was published back in 1995. Now film maker James Ashcroft has fleshed out the story - especially the villainous central character Mandrake.

Coming Home in the Dark recently premiered at the Sundance Film Festival, and will be released here next month.

In his many novels and short stories, Owen Marshall's proved an expert at capturing the inner lives of everyday people - lives of quiet desperation, rage, unfulfilled dreams and enduring hope.

Coming Home in the Dark was a departure for the multi-award winning Timaru based writer, as he tells Lynn Freeman.  He's included it in a new book of short stories selected from his previous 13 collections.

The Author's Cut is published by Vintage. The film Coming Home in the Dark opens in New Zealand cinemas on the 12th of August.