The intense bullying of a young boy by schoolmates over his love of My Little Pony motivated expat Kiwi Rob McDonald to write his award winning book The Nancys that took out last year's Ngaio Marsh Best First Novel award.

There's now a follow up, Nancy Business, with the same core characters - teenage sleuth Tippy and her partners in detection, her gay uncle Pike and his partner Devon.

They're all fans of the Nancy Drew detective book series.

It starts with a bombing on the main street, but the amateur detectives believe the police have charged the wrong person with it. 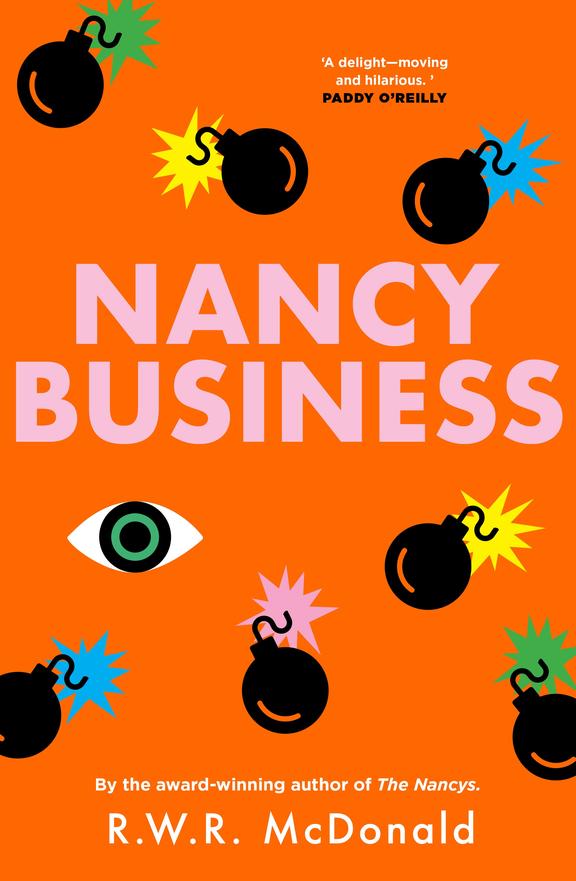 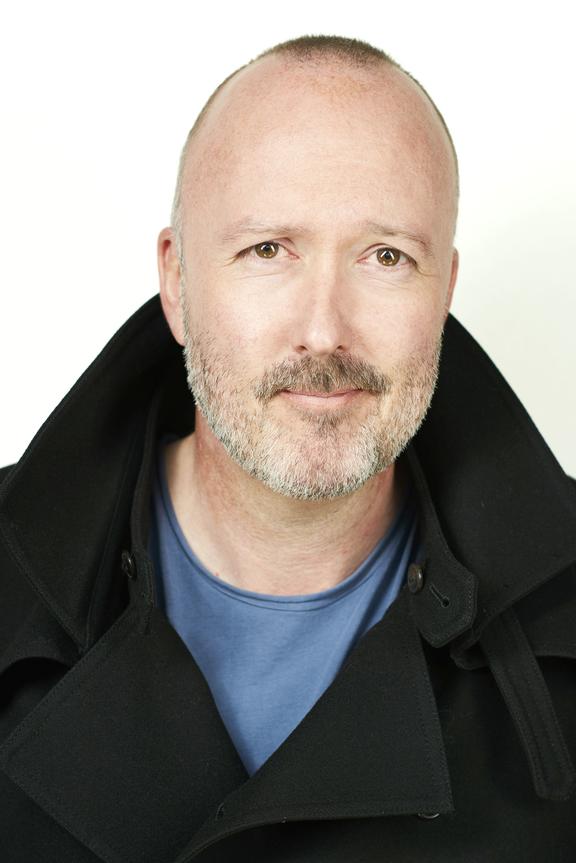