The ill-fated attempt by Nelson colonists to confront Te Rauparaha and a party of his warriors in 1843 - a fatal dispute now known as "The Wairau Affray" - is being portrayed in a new stage play.

Justin Eade has consulted with the Ngati Toa Rangatira Iwi during the two years he's been researching and writing the script.

He says it's a hugely important event in Aotearoa's early colonial history - the first major armed clash between Maori and Pakeha over land in New Zealand.

Lynn Freeman talks to Justin about The Wairau Affray:

The play has its 'world premiere' in the Wairau on the 24th of June at the ASB Theatre Marlborough before heading to Whakatu-Nelson in early July. 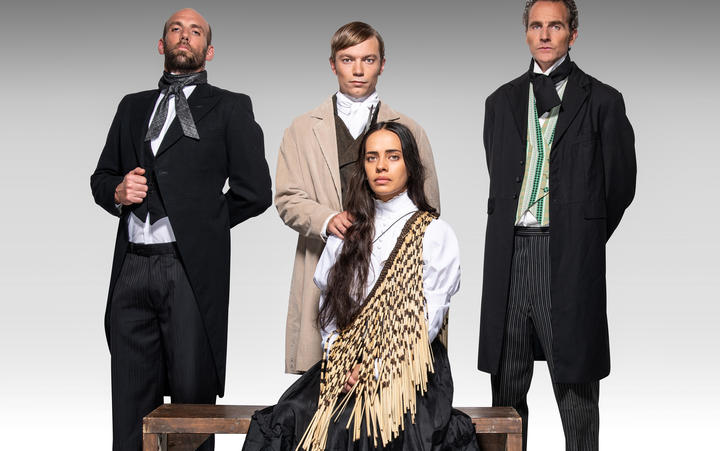