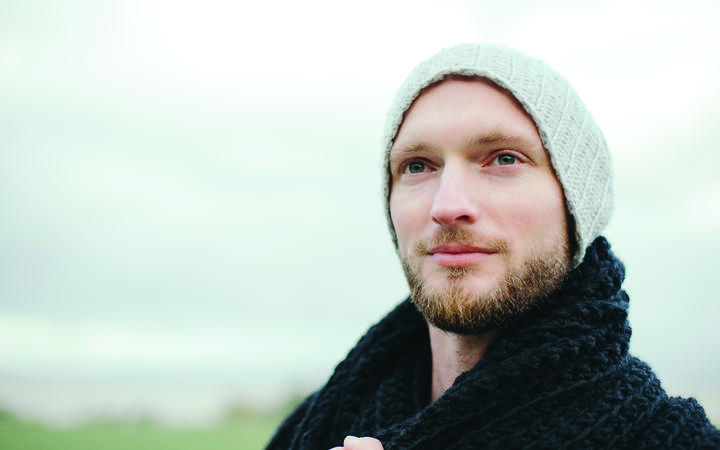 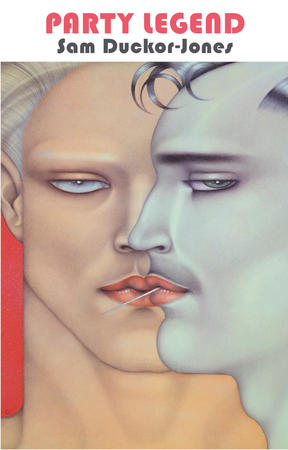 Sam, who's also a sculptor, won the Biggs Poetry Prize from Victoria University of Wellington in 2017.

He's currently living in Wellington after moving from the Wairarapa.

But those long commutes he used to do provided the self-described eavesdropper with rich pickings for his new poetry collection.

Party Legend by Sam Duckor-Jones is published by Victoria University of Wellington Press.