Andy Southall's Both Feet In Paradise 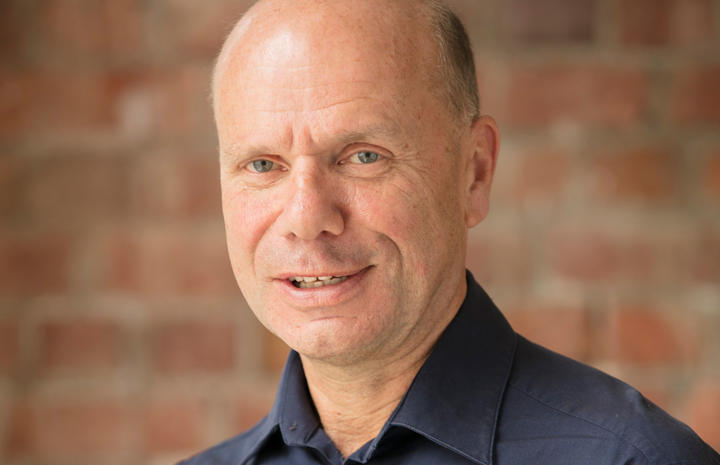 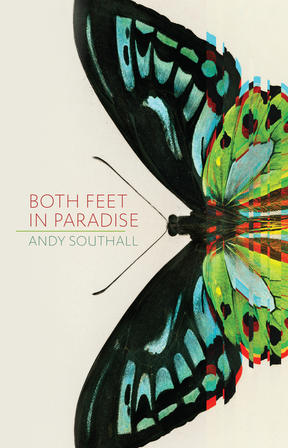 A butterfly researcher finds himself trapped in Paradise - in Samoa to be exact - despite his increasingly desperate efforts to get home to New Zealand.

That's the setup of a new novel called Both Feet In Paradise.

He talks with Lynn Freeman about what it's like being stuck against his will in one of the most beautiful places on earth!

Both Feet in Paradise is written by Andy Southall and published by The Cuba Press.