The bard of the West Coast, the late Peter Hooper 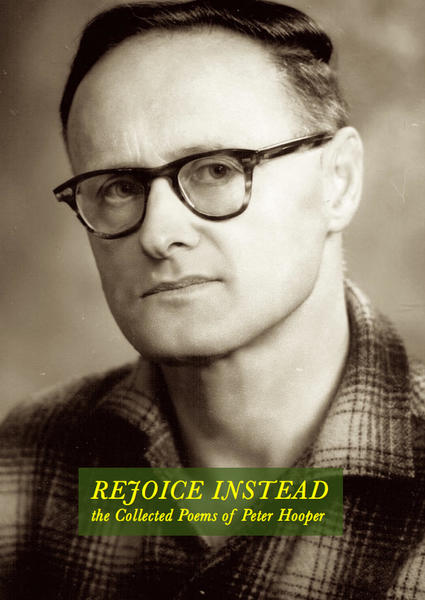 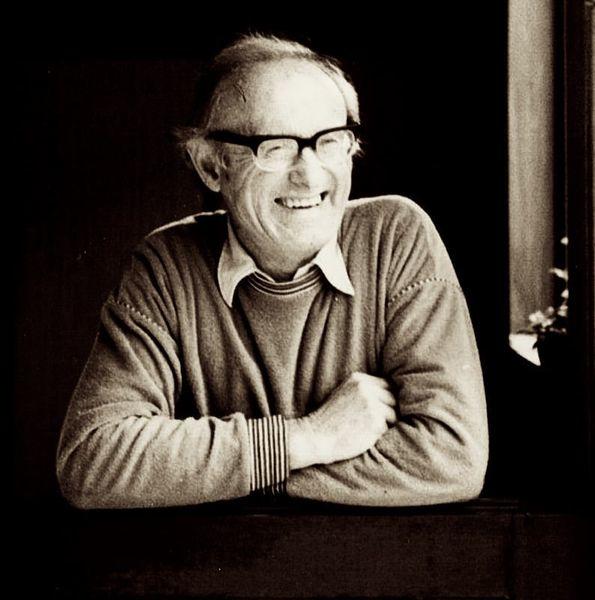 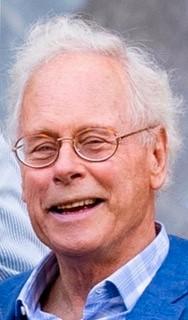 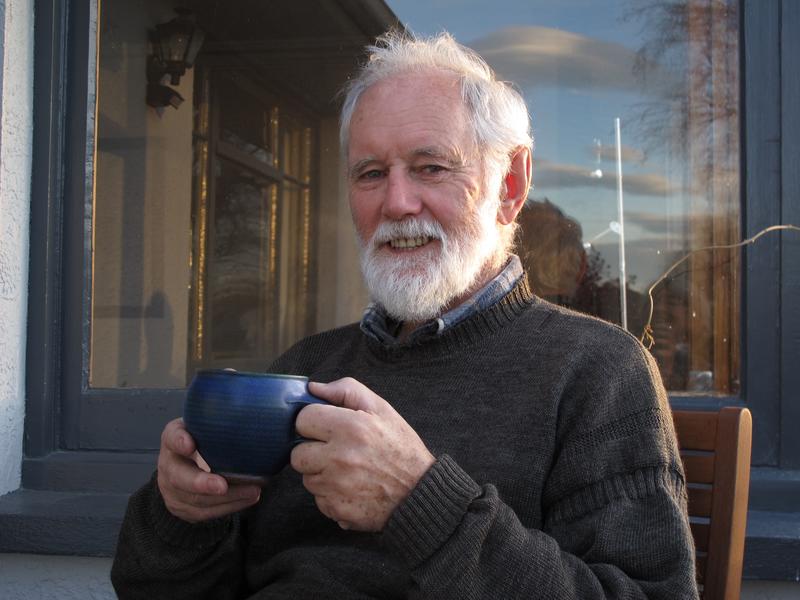 Painter Colin McCahon was so enchanted by the poetry of West Coaster Peter Hooper that he used his poems in several artworks.  .

20 years after his death, Peter's published and previously unpublished poetry has finally found a home in an anthology called Rejoice Instead.

The book is being launched at the upcoming Readers and Writers Festival at the little West Coast town of Blackball.

Greymouth-born, Peter Hooper was also a novelist, teacher, environmentalist and mentor to many young writers.

Lynn Freeman speaks to the editor of Rejoice Instead, Pat White - one of Peter's former students and writer of his biography - and to David Young, who went on to publish Peter's poetry in the 1970s.

Rejoice Instead: Collected Poems: Peter Hooper is published by Cold Hub Press.  It will be launched at the Blackball Readers and Writers Festival on Queen's Birthday Weekend.