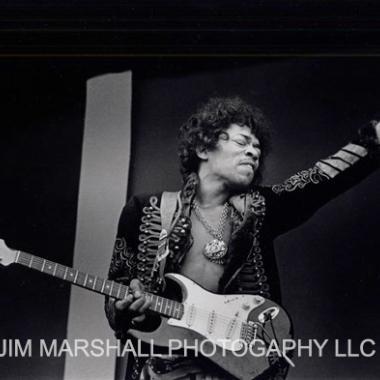 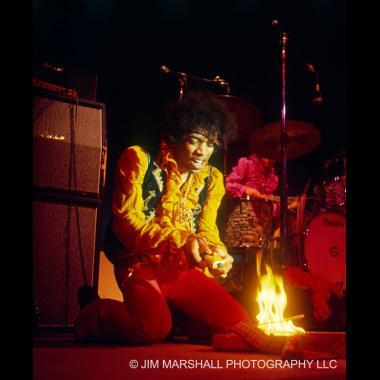 Jimi burns his Strat at Monterey 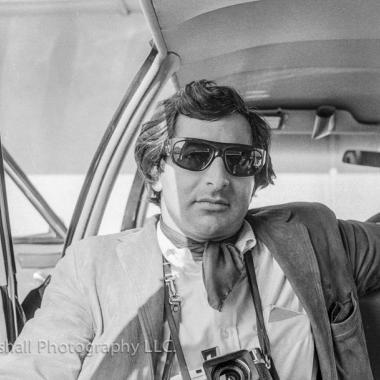 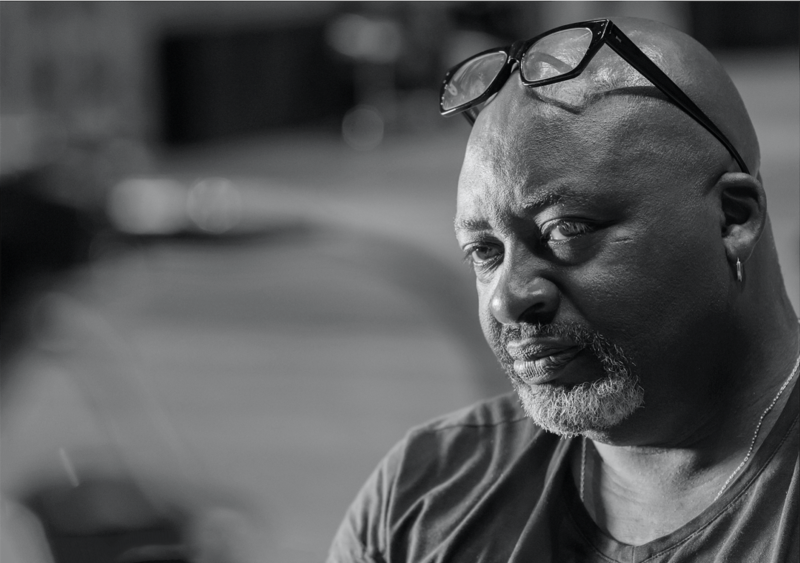 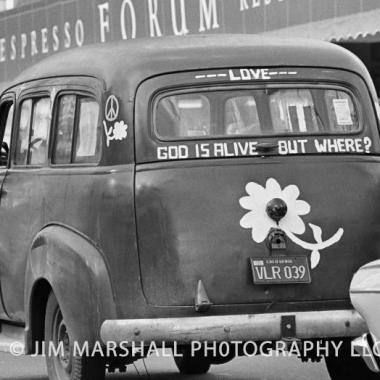 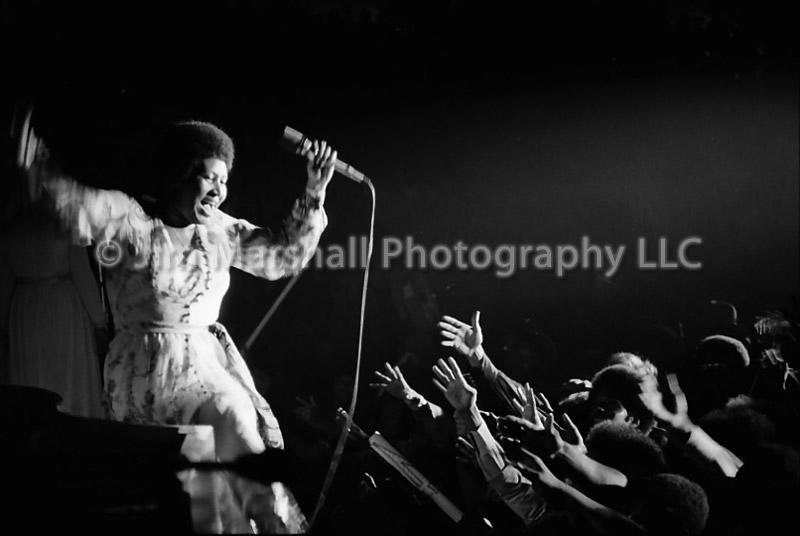 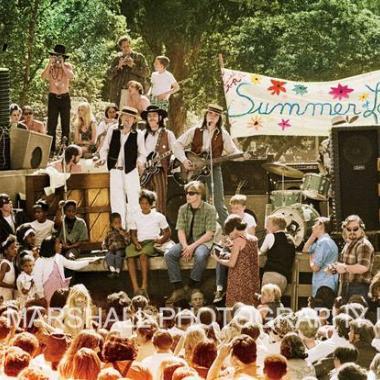 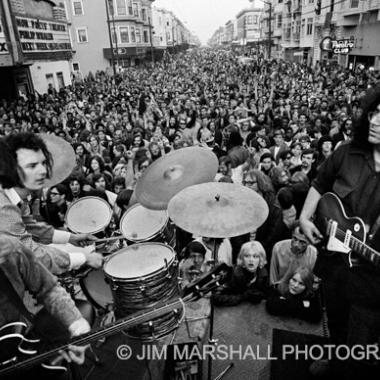 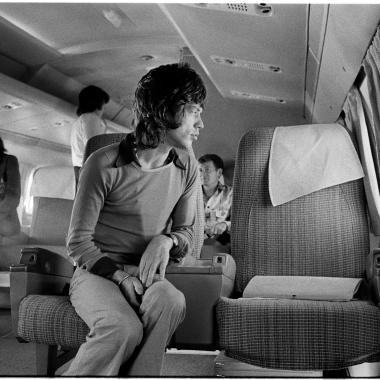 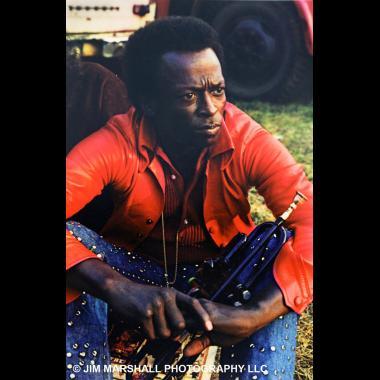 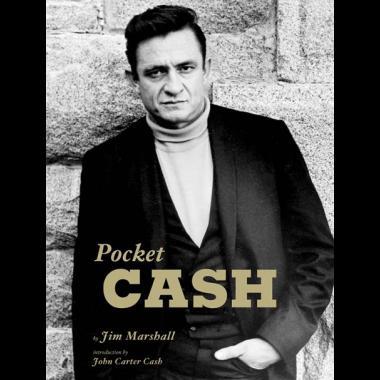 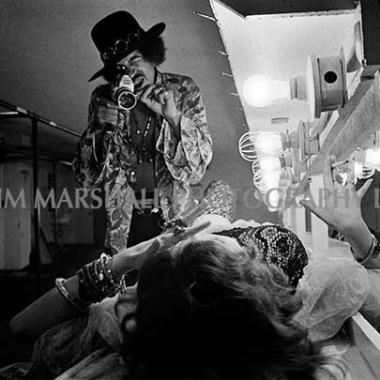 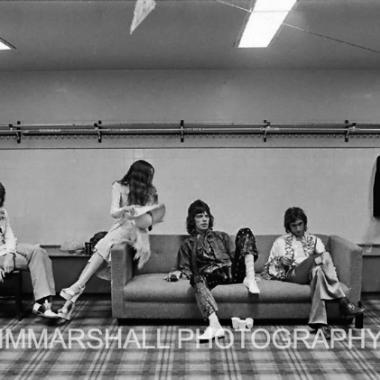 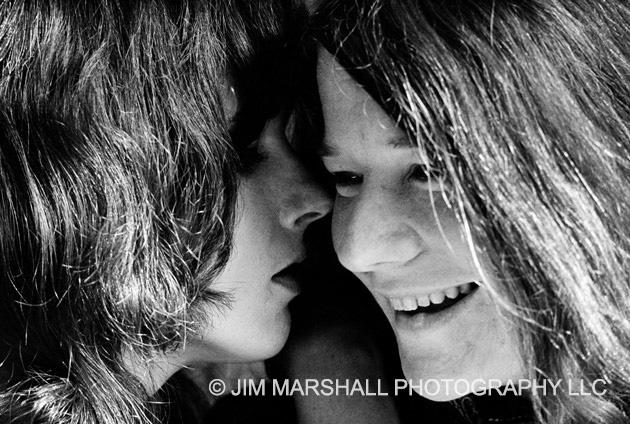 Photographer Jim Marshall was entrusted with unprecedented access to many of the world's music legends, and he documented many of the greatest events in music history.

His best-known images include candid photos of Bob Dylan, The Rolling Stones, Janis Joplin, Miles Davis and the famous shot of Jimi Hendrix burning his smashed guitar.  But he also photographed Woodstock and Vietnam war protesters.

Like many of his subjects, Marshall was difficult, abrasive, passionate and a heavy drug user.

After his death he left his hundreds of thousands of images to his long-time - and long-suffering - assistant, Amelia Davis.

Davis worked closely with British documentary photographer and film maker Alfred George Bailey on a film about Marshall.  It's screening in New Zealand as part of the touring Resene Architecture Design Film Festival.

“I went to San Francisco to be with Amelia Davidson and Anita Pastorelli, who are the keepers of Jim's archive, especially Amelia, who was his assistant who he left everything to.

“It's just mind blowing, I can't even begin to tell you the amount of work they've not printed and are still on slide film, which is immense, they would like to endow the archive, because it's so big that they still can't get through all of it.”

Marshall was gruff, combative but intensely loyal to his friends, Bailey says.

And his subjects trusted him, allowing Marshall to capture some intimate moments, Bailey says.

“I think they felt that he was genuine. And he was somebody who really cared about them, and who cared about how they looked to the outside world. And they were allowed to be themselves and to and to almost let go of any kind of artifice when they were being photographed.”

Janis Joplin and Marshall had a close bond, he says.

“Janis Joplin and Jim had a very special relationship, and she really trusted him like Hendrix, she was able to be herself -  and really herself.”

He also captured the famous picture of Jimi Hendrix setting his Stratocaster alight at the Monterey Pop festival.

“Jim captured that amazing photo of him with his guitar burning. And then him almost being like some kind of mystic in front of the guitar, making these hand gestures like he's summoning something up. It is amazing, and the flames are leaping off the guitar.”

Alfred George Bailey and his documentary The Story of Jim Marshall is showing in Auckland, Wellington, Christchurch and here in Dunedin as part of the Resene Architecture Design Film Festival.