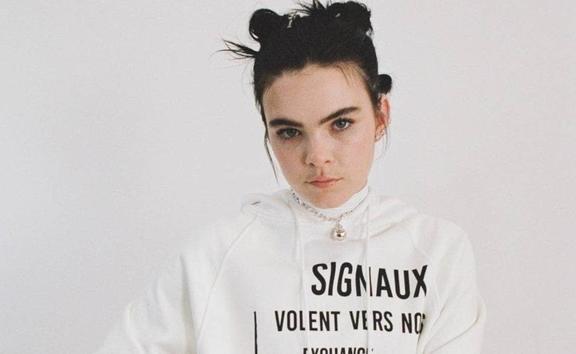 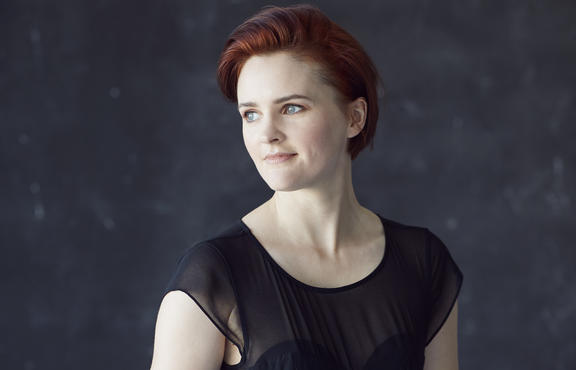 Split Enz, Tami Neilson, The Phoenix Foundation and Teeks - all Kiwi acts who've been invited to reimagine their songs with a full orchestra.

Now it's the rather unlikely turn of pop superstar Benee, who can claim two and a half billion streams around the world, eight music awards and sell-out shows everywhere she goes.

So imagine Benee singing "Glitter", "Soaked" and "Supalonely":in front of not just her own band but also a 66 piece orchestra.  Then.imagine familiar songs performed in entirely different genres - 90s trip hop perhaps, or even as a Bond theme.

Composer Claire Cowan has come up with the new arrangements for the 21 year old singer songwriter who'll perform with the NZSO in Wellington and the APO in Auckland.

Lynn Freeman talks with Claire and Benee, who says the offer took her completely by surprise:

The NZSO concerts will be in late July, while Benee performs with the APO in September.