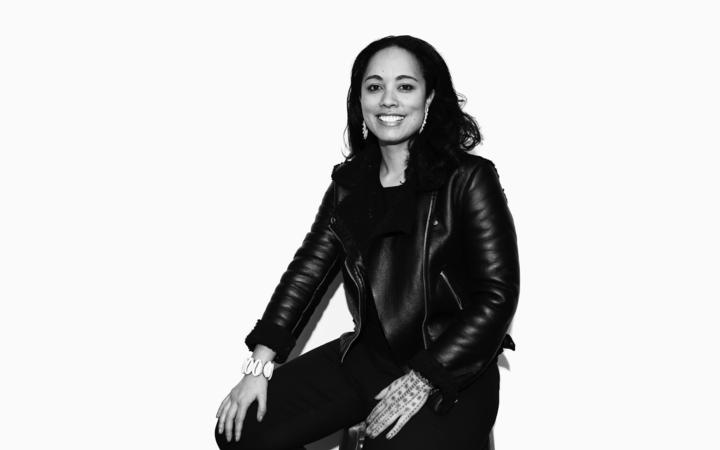 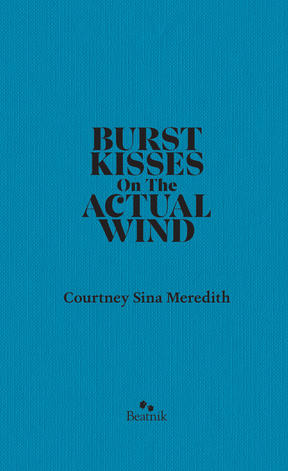 Burst Kisses on the Actual Wind is the latest collection of poems by author, playwright and slam artist Courtney Sina Meredith.

Courtney's first poetry book Brown Girls in Bright Red Lipstick came out in 2021, followed by collected short stories, Tail of the Taniwha and the non-fiction The Adventures of Tupaia.

But she believes her second collection of poems is even more personal, reflecting on displacement and connection.   It's also edited by her mother and poet, Kim Meredith.

Courtney reads one of her new poems and talks to Lynn Freeman about them.:

Beatnik has published Burst Kisses on the Actual Wind by Courtney Sina Meredith.