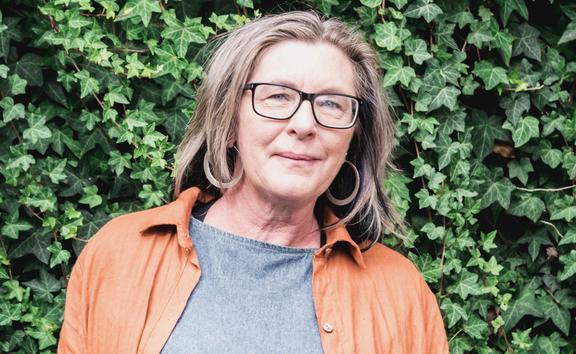 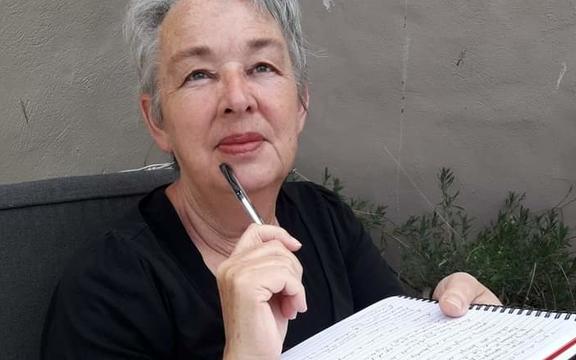 It's been a tough year for numerous creative writing and publishing tertiary courses around the country.

Last year was the last for budding writers at the Nelson Marlborough Institute of Technology.   Even then, for part of the year they were confined to their homes because of the pandemic.

It did however offer them time to write.

Since 2017, students on the course have had their work published on the Nelson online literary and arts journal.   It's called kissmehardy.co.nz, after Admiral Nelson's famous last words!

In a fitting tribute to the now-defunct course and its past students, highlights from those years are being published in book form, in an anthology called The Space Between.

Lynn Freeman talks to two of those involved, Carol Neilson  and Jenni Komarovsky.   :