"I want to prove that people with Down syndrome can do anything." 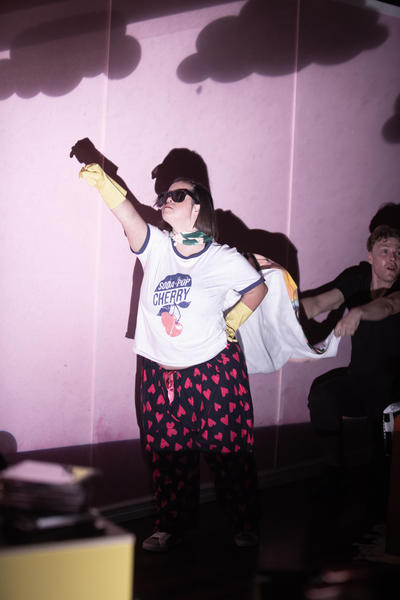 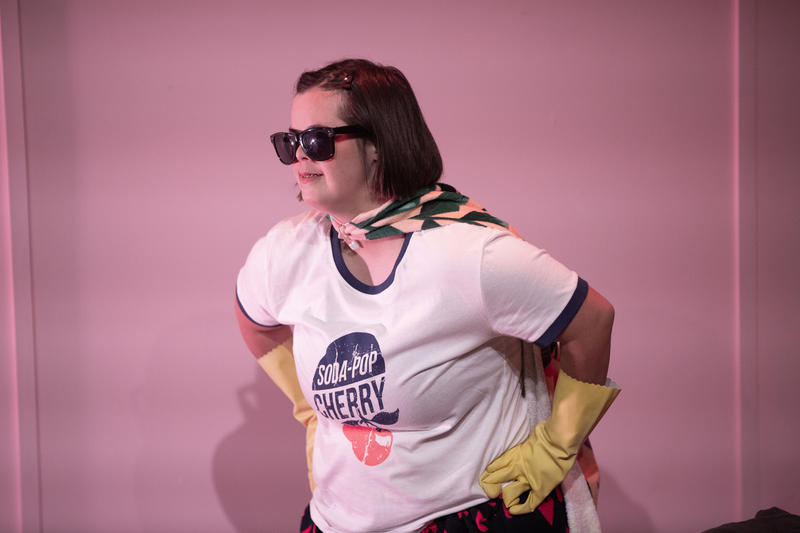 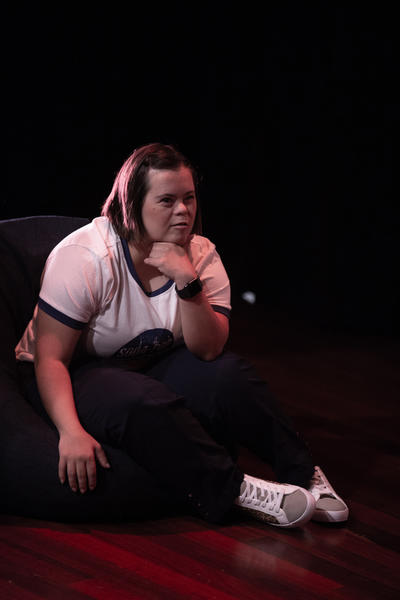 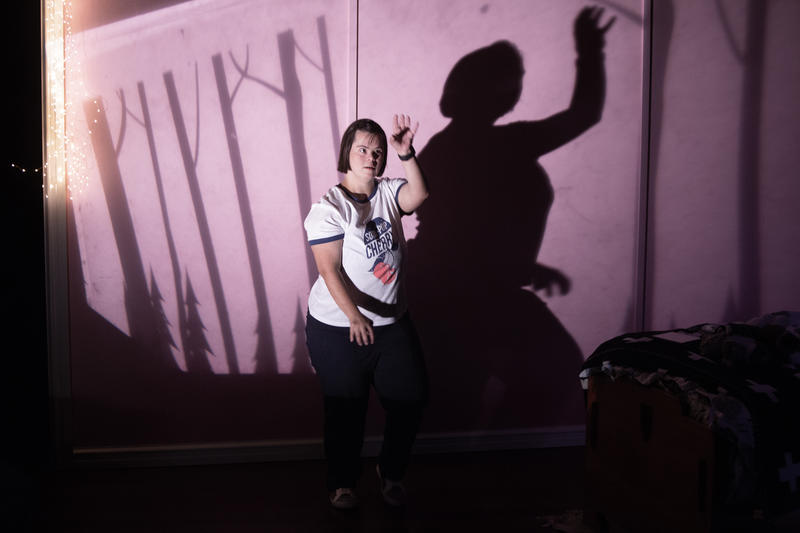 She's an award-winning actor from Palmerston North who's starring in Up Down Girl, directed by Nathan Mudge.

They've adapted it from British writer Sue Shield's play Up Down Boy.

Harper's version tells the story of 19-year-old Mattie as she prepares to move out of home for the first time.

She won best emerging actor at last year's Central Regional Theatre Awards dreams of touring the play around the country, starting with Wellington.

Ultimately she wants the cast of Shortland Street to come to see it, not only as a devoted fan of the TV series but because it was a hurtful scene from the show that made her determined to challenge stereotypes surrounding the condition.

"One particular storyline around it, it was when Zoe's character who is sister to Kate and went to Chris and said, 'hey I've got a baby with disabilities' and Chris Warner said about, 'have an abortion'.

"And that made me feel uncomfortable and that's why I went to Nathan and I said is there other shows, movies with disabilities, I couldn't think of any."

Mudge said he tried looking for theatre plays of people with Down Syndrome and he could not find many.

"I went away, found Up Down Girl and we read it together. We got excited about the potential of it being a response to this incident on Shortland Street because it showed what it was like for a mother raising a child with Down Syndrome which was the perspective we weren't getting on the television show.

"We've adapted it so that Lily gets to inform the piece more in her own experience ... through song, dance, shadow play. It's nice and charming to watch."

He said Up Down Girl was an opportunity to remove the stigma.

"The next step is to have their stories on stage ... work out how to develop plays and scripts with people who have Down Syndrome so that these stories become even more authentic."

Harper said the script was "magical".

She hoped the play would shine a light on people with Down Syndrome.

Up Down Girl opens at Wellington's Circa Theatre on 20 April.