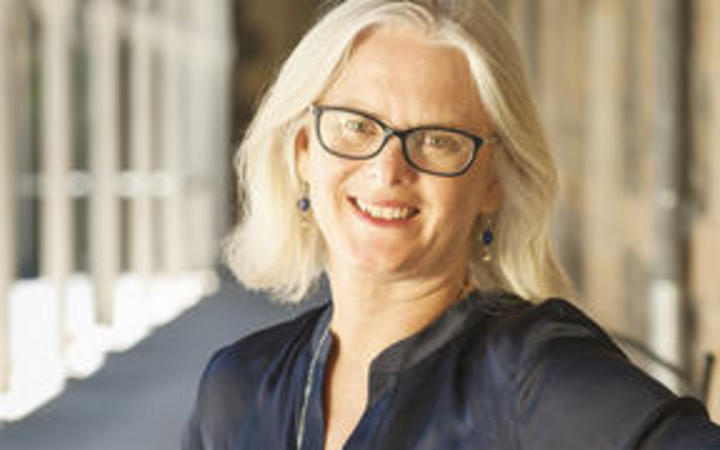 Annabelle has been undergoing treatment for breast cancer over the past six months, and has decided to return home to Australia, complete her treatment there, and focus on her family.

When Annabelle took over the Film Commission three years ago, she had no idea quite how tumultuous those years were going to be for the industry,  for the country - and for her personally.

In a year of a global pandemic, and the illness that forced her to leave the job early, it was also one of the most successful 12 months our film industry has had in years - from the Oscar-winning Jojo Rabbit to box office hits Savage, Six60, Baby Done and Cousins.