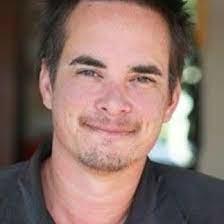 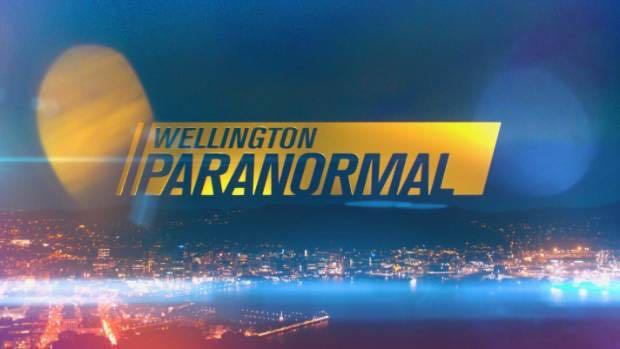 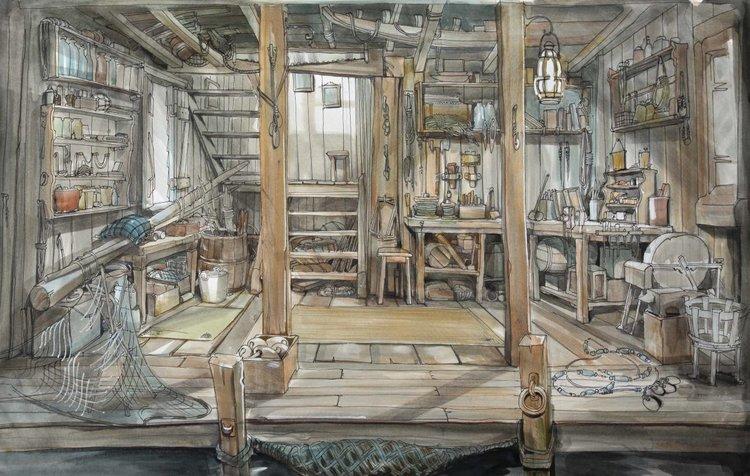 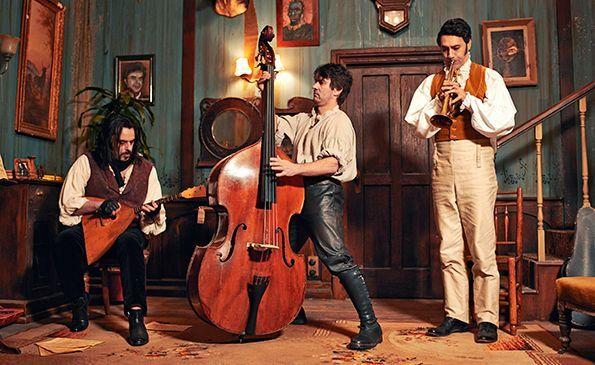 What we do in the shadows 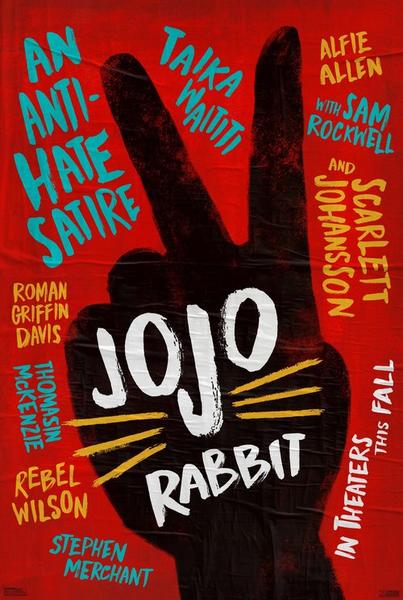 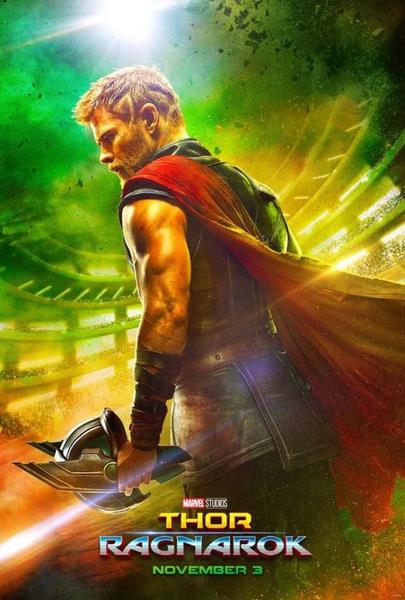 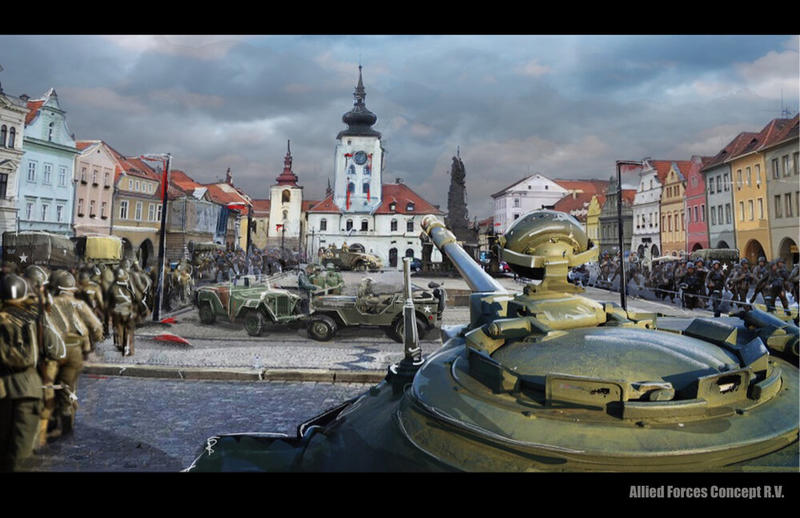 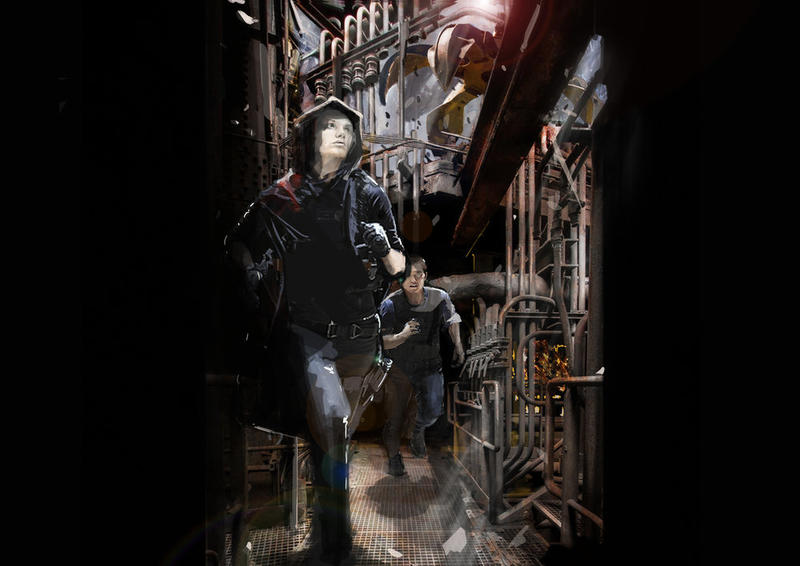 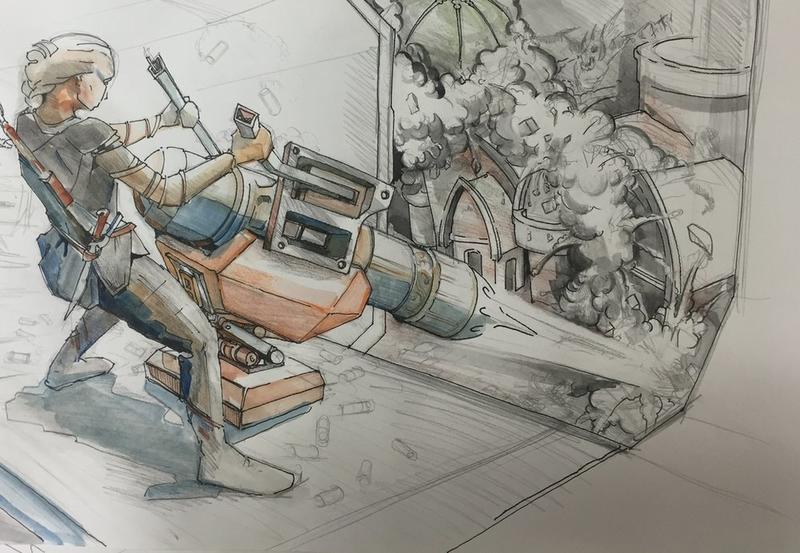 It's great when people in the movie industry get a bit of credit where credit's due.  All too often the spotlight only shines on the so-called star performers - directors, writers, producers and of course actors.

But the Taikas and Sir Peters of the business are standing on the shoulders of some pretty giant talents, and they know it.   This week saw awards going to three of them.

Ra's been part of the movie industry for years, but movies have always been in his blood.  His father in law is another production designer - Oscar winner and five times nominee Dan Hennah.

His loyal supporters are Sir Peter Jackson - Ra was set decorator on all three Hobbit films - and Taika Waititi - Ra was production designer on Thor and Jo Jo Rabbit not to mention providing the production design of What we do in the Shadows and Wellington Paranormal.