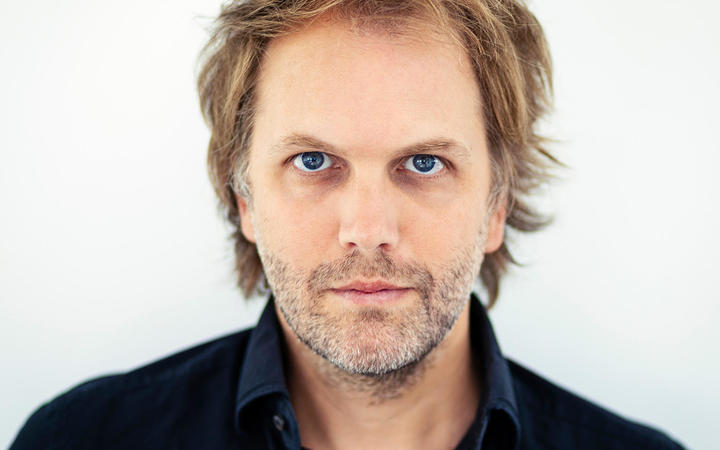 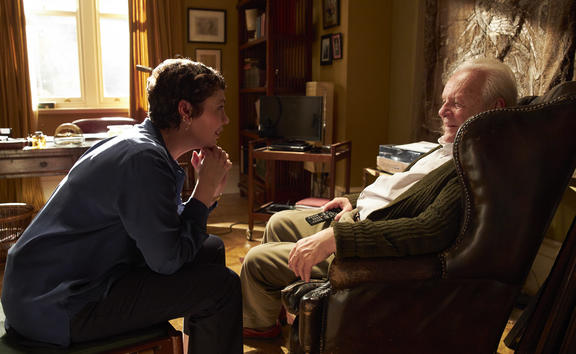 This week the Academy Awards finalists were nominated, and one of the heavily favoured films was The Father, starring Sir Anthony Hopkins and Olivia Colman.

It's up for Oscars for both stars, as well as Best Picture, Best Design and Editing, and best adapted screenplay - the work of English playwright Christopher Hampton and the film's writer-director, Frenchman Florian Zeller.

A few weeks ago, Dan Slevin interviewed Florian about the challenges of The Father.

The Father opens in New Zealand next month.  And this year the Oscars take place on April 25.