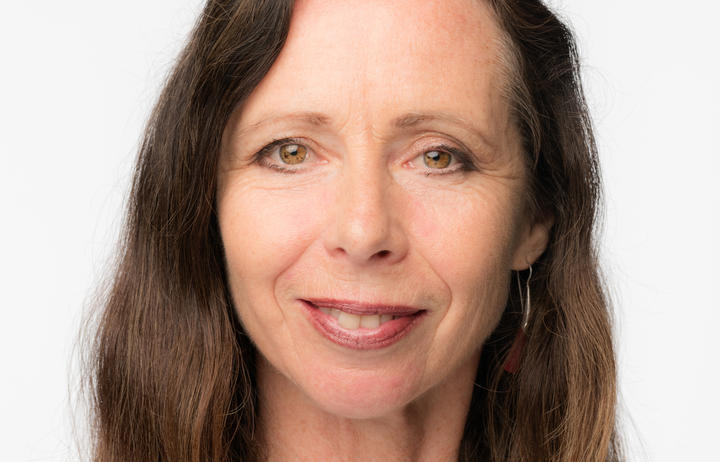 You'd be forgiven for thinking that ballet in New Zealand starts and stops with the Royal New Zealand Ballet Company, but we have news! A new company has been formed, Ballet Collective Aotearoa featuring both leading dancers and graduates and students from the New Zealand School of Dance. The company launches with the season Subtle Dances at the Auckland Arts Festival before touring to the Dunedin Arts Festival in April, featuring brand new works by three exciting rising New Zealand choreographers - Cameron McMillan, Loughlan Prior and Sarah Knox. These were developed by the company in 2020 as part of a programme called Homemade Jam. To produce the works Ballet Collective Aotearoa have collaborated with the New Zealand Trio, who will be playing music composed by New Zealand composers John Psathas, Claire Cowan and Rhian Sheehan. Behind this exciting new balletic venture is artistic director and producer Turid Revfeim who has a long and distinguished career with both the Royal New Zealand Ballet and New Zealand School of Dance. Turid toured with the ballet company after graduating from what was then called the National Ballet School. She then danced in Europe in the 1980s before returning to the RNZ in 1986 until retirement from dancing in 1999 to become their Artistic Coordinator and then ballet mistress. Subtle Dances is at Auckland Arts Festival the 5th and 6th of March, and the Dunedin Arts Festival on the 16th of April.