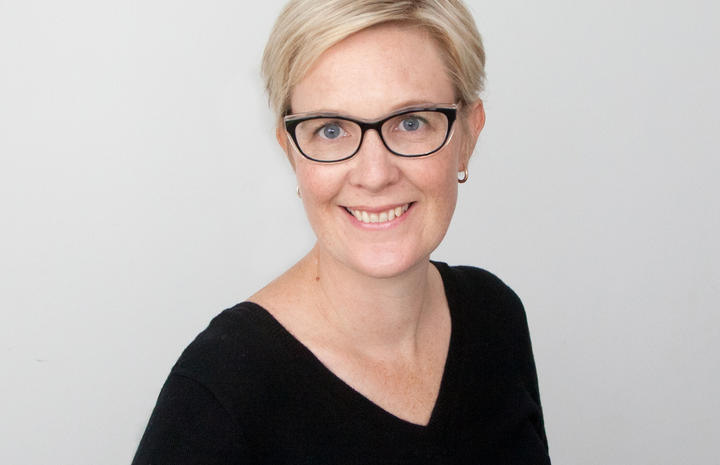 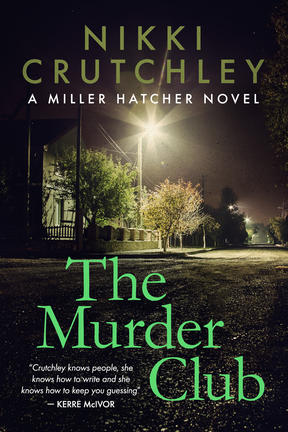 A serial killer determined to go down in history terrorises the small New Zealand town of Lentford in Nikki Crutchley's latest crime novel The Murder Club.

The murderer taunts investigative journalist Miller Hatcher, who's recently moved to the town after a harrowing time at her previous newspaper over her coverage of a story.

Miller is also caught up in a cold case involving the obsessed daughter of a murdered woman.

It's the journalist's second outing after her first appearance in Nikki's novel Nothing Bad Happens Here.

Nikki is a professional proof-reader as well as a writer and Lynn Freeman chats to her at her home in Cambridge.

The Murder Club is published by Oak House Press.

Nikki Crutchley is appearing at the new look Escape! festival in Tauranga, a slimmed down version after its cancellation in June that now takes place on Oct 17-18.