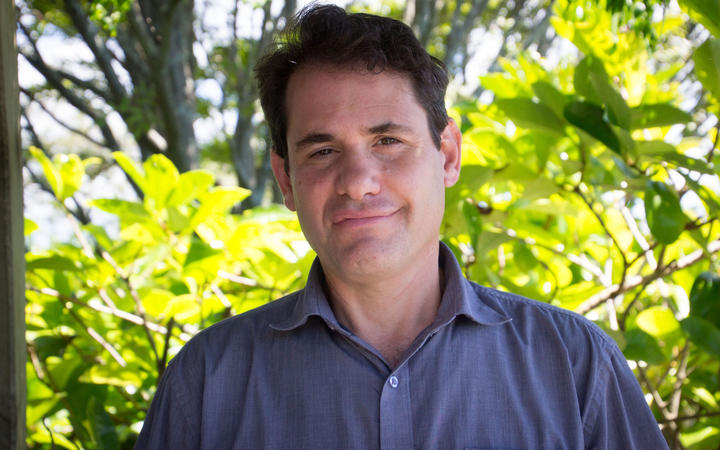 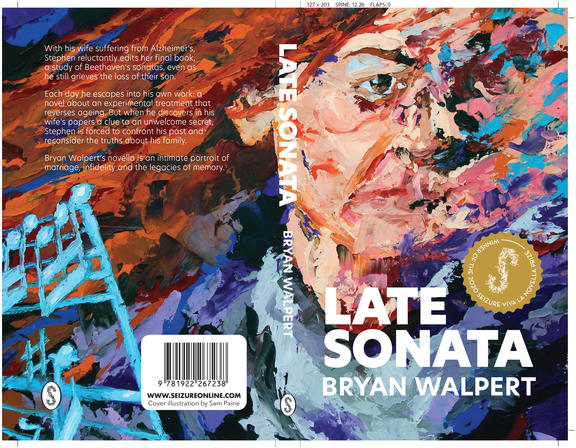 Bryan, who's also a poet, put the manuscript for Late Sonata on hold for four years while he worked on an academic text about poetry and mindfulness.

Late Sonata tells the story of a husband and wife separated by Alzheimers, and by a pervasive secret that involves their dead son Michael.