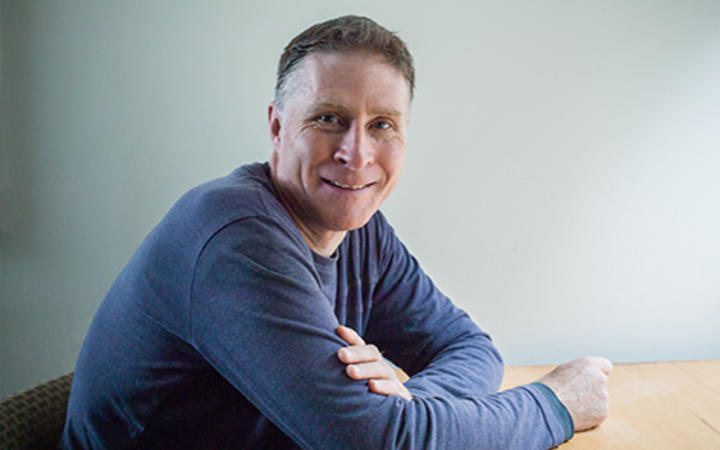 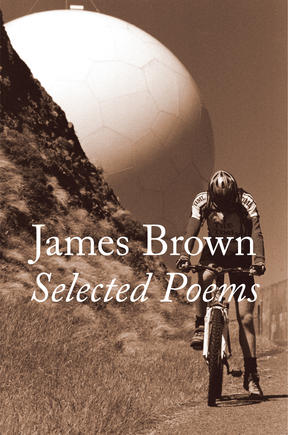 Poems about poetry and cycling are two of the themes James Brown has often reflected on during his quarter of a century of writing.

He's been going back over his previous six collections for his latest publication, James Brown Selected Poems.

His first book came out in 1995, Go Round Power Please, which took out the Jessie Mackay Best First Book Award.

James Brown reads from his anthology, and explains to Lynn Freeman how he made his selection.